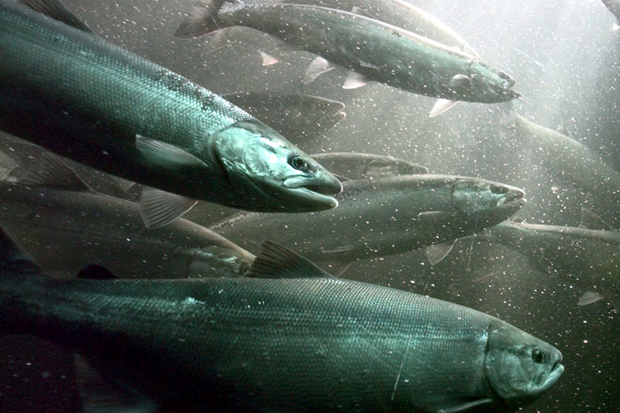 If you’re a sport fishing, hunting, hiker, camper, canoeist, kayaker, birder, outdoor enthusiast of any kind you need to keep an eye on this set-aside announcement that leaves out Pebble Mine’s potentially deadly mineral mining plans

[dropcap]I[/dropcap]n a YouTube video (see below) released last Tuesday evening, President Barack Obama announced a ban on future oil and gas drilling in Bristol Bay, Alaska by way of a Presidential Memorandum. Bristol Bay is one of the most productive wild salmon fisheries in the world, and is surrounded by sensitive tundra. Environmental groups and Native Alaskans have been working for years to secure protection for the area.

“Bristol Bay has supported Native Americans in the Alaska region for centuries,” Obama said in the video announcement. “It supports about $2 billion in the commercial fishing industry. It supplies America with 40 percent of its wild-caught seafood.”

“It is a beautiful natural wonder, and its something that is too precious for us to just be putting out to the highest bidder,” Obama said.

If all oil and gas resources in Bristol Bay were fully developed, their combined revenue would total $7.7 billion total over 25 to 40 years of production, according to 2006 figures from the Minerals Management Service. Yet fisheries in the southeast Bering Sea, on which Bristol Bay sits, generate $2.5 billion a year on average, as well as the 40 percent of the country’s wild seafood catch mentioned by Obama, according to facts compiled by Pew Charitable Trusts Tuesday.

Obama protected the 52,234 square mile-area under the power given to him in section 1341(a) of the Outer Continental Shelf Lands Act, which stipulates that the president “may, from time to time, withdraw from disposition any of the unleased lands of the outer Continental Shelf.”

The President’s announcement does not, however, apply to minerals mining, and as a result will not effect hotly contested plans for Pebble Mine, a giant open-pit gold and copper mine proposed for the Bristol Bay region. Environmental Protection Agency administrator Gina McCarthy announced earlier this year that her agency would investigate what impact waste from the mine would have on the ecosystem