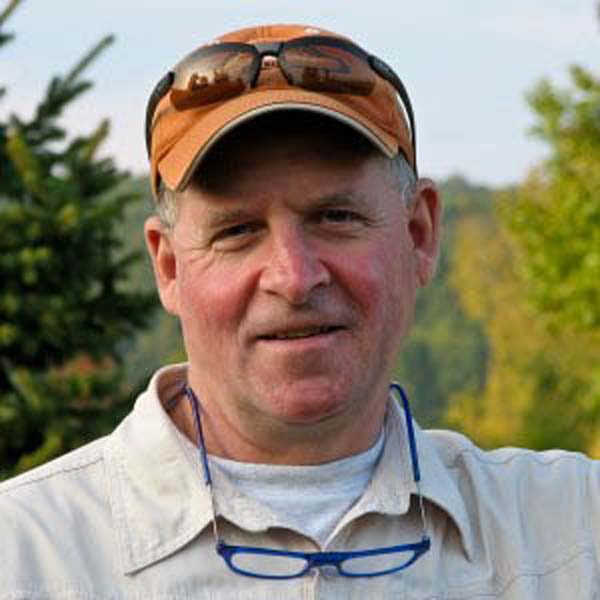 A year ago it was an election year and the political misinformation rhetoric raged from cables’ Aussie directed Fox News (Rupert Murdoch) to mainstream news, Wall Street Journal, New York Times and a bevy of magazines both regional and national included commentary, rightly and wrongly, about fishing, hunting and the outdoor lifestyle we all cherish. Clearly, the out-of-doors is now as political as any subject. One guy, that many of you don’t know, has kept the peddle to metal on our behalf and therefore we encourage you to stay tuned to Tom Sadler.

Fishing and the whole outdoor lifestyle has become political to a degree and only a handful in congress and the senate fully understand the monetary impact of the outdoor life.

As well, we’re still playing chicken with destroying the largest salmon run in Alaska (Pebble Mine), which is a foreign consortium with fist fulls of cash waiting for the next greedy legislator. In the balance and included, are the drilling on The Bureau of Land Management land, fracking with its unknown consequences and drilling  in the pristine arctic with supposed, but unproven “new” technologies. 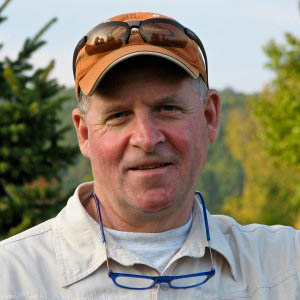 [dropcap]I[/dropcap]n July of 2008 Tom left Washington D.C. to pursue his passion for fly-fishing and conservation. He started The Middle River Group to provide strategic and tactical marketing, communications and government relations expertise to the conservation and wildlife management community and the hunting, fishing and shooting sports industry. He was a freelance sportswriter and outdoor column for the News Virginian (Waynesboro), exploring national conservation issues, hunting, fishing and outdoor recreation. He continues to write on these and other topics on his blog: Dispatches from the Middle River.

Prior to starting the Middle River Group, Tom was the Director of Program Development for the Trust for Public Land in Washington, DC. He was responsible for establishing stronger ties with the hunting and fishing community in support of projects and programs and strengthening TPL’s involvement in existing federal programs, particularly those involving fish and wildlife habitat.

Before TPL he spent five years with the Izaak Walton League of America, serving as the Conservation Director his last two years. He was responsible for the League’s conservation education and outreach programs, policy advocacy and development of the League’s legislative agenda and strategies.

Before joining the Izaak Walton League, Tom served as President of the Congressional Sportsmen’s Foundation. Prior to that he was a lobbyist for two major U.S. corporations, a regional representative for the U.S. Olympic Committee and a legislative assistant for U.S. Senator Warren B. Rudman.

Tom’s volunteer activities reflect his passion for fishing and conservation. He currently serves on the Boards of the American Fly Fishing Trade Association, The National Fisheries Friends Partnership and on the steering committee of the Eastern Brook Trout Joint Venture, a National Fish Habitat Partnership. 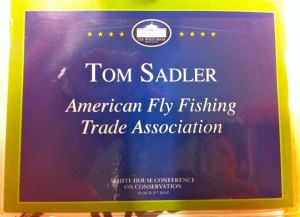 Tom’s ID placard from a White House sponsored round table.

He has served on the boards of the Valley Conservation Council, the Virginia Council of Trout Unlimited, the Recreational Boating and Fishing Foundation, the Federation of Fly Fishers, Project Healing Waters Fly Fishing and the Shenandoah Mountain Rescue Group and as the Virginia representative on Trout Unlimited’s National Leadership Council.

Tom spent fourteen years as a public affairs officer in the Unites States Navy Reserve retiring at the rank of Lieutenant Commander. He received a Bachelor of Arts degree from the University of New Hampshire.

He is a lifelong fly fisherman, guide and instructor specializing in the tenkara method. Tom and his wife, Beth, live with their black lab, Lily, in the Shenandoah Valley town of Verona, Va.