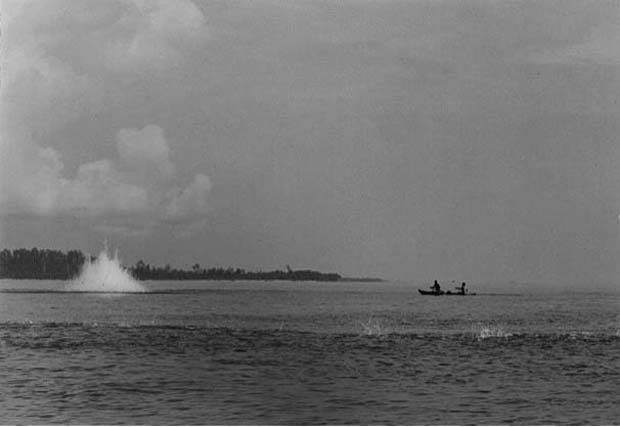 Conservation: Bombing in the Mentawais

By AndrewFebruary 5, 2013No Comments
This is an unbelievable story of massive destruction and utter ignorance on the part of these “fisherman” off the western coast of Sumatra. Check out this devastating story and video. Please note the petition at the bottom. They need your support.
By Janna Irons for Surfer Magazine 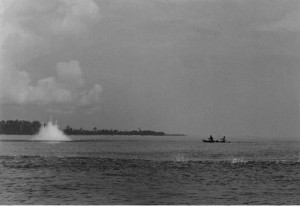 Fishermen using bombs to kill hundreds of fish—along with the reef and other sea animals—in one destructive blast. Photo: Carter/Surfer Magazine

“For over a month now, the Playgrounds area has had at least three boats bombing our reefs every day,” says the owner of one of the surf resorts in the area. “When the weather is good, they can do more than five cycles of bombing and collecting the dead fish in a day. Each cycle is between five to eight bombs. Calculating a low average, we estimate more than 2,250 bombs have been exploded in our 15-mile radius area.”

The owner of another nearby resort is equally disturbed: “Countless animals and acres of coral have been killed. It was a sad day for me personally when the dugong that has been living around the resort for years washed up on the beach dead after a boat’s bomb attack.” 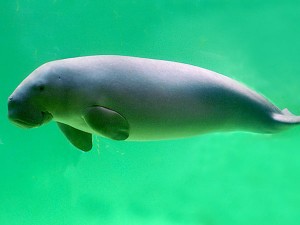 The dugong is a relative of the manatee.