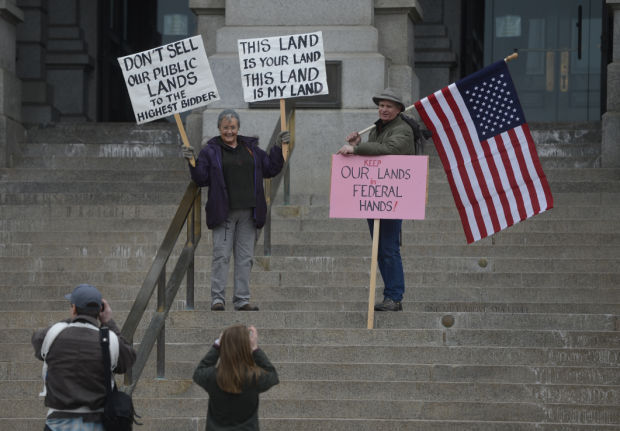 More than 100 hunting, fishing, and conservation organizations, including the Theodore Roosevelt Conservation Partnership

Recipients include House members meeting Wednesday (April 15) to discuss federal land acquisition, and its impacts on communities and the environment, and Senators who recently passed a budget resolution that could encourage the sale or transfer of public lands.

Hopefully, it will become a “Fatal Attraction” when outdoor and conservation groups unify and get our congressional representatives to understand the importance of public lands, financial impact on communities near those lands and jobs in the outdoor industry – should they make a mistake. And not to mention the potential forfeiture of access to hunting, fishing, kayaking, canoeing, hiking, birding on your public lands.

I Traveled from Colorado to Washington, D.C. to Stand Up for My Public Lands

[dropcap]C[/dropcap]ongress has been deciding on appropriations for the national budget, including line items that are way over my head. I don’t understand everything about this process, but I do know that it can shape the discussion of how our public lands are managed for years to come. This was my reason for traveling 1,900 miles to be in Washington, D.C., to stand up for sportsmen’s access to public-lands hunting and fishing. With help from the Theodore Roosevelt Conservation Partnership, Backcountry Hunters and Anglers, the National Wildlife Federation, and Trout Unlimited, I met with my representatives from Colorado, Sen. Gardner and Sen. Bennett, witnessed the process, and now I better understand how to fight for our outdoor rights. 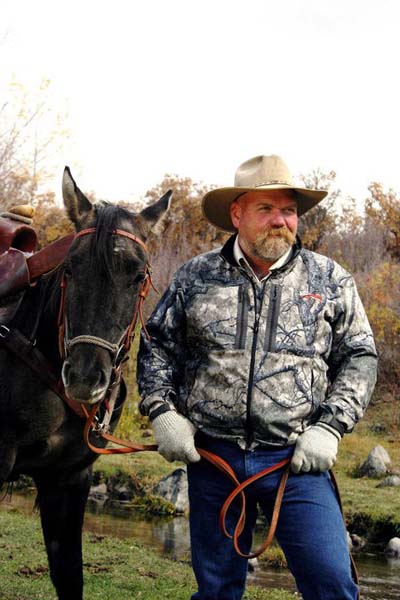 While we were in with Senator Heinrich, I also helped to deliver a petition against the sale or transfer of public lands. I have been guiding and outfitting for well over 20 years, almost entirely on public ground and in wilderness settings. During this time, I have hosted people from every corner of the U.S., and some from across the big water, whose opinions and political leanings are all over the spectrum. (As much as I try to stay away from discussing religion and politics around the campfire, you can’t spend a week on the mountain without learning a little about people’s views and ideas.) Many see something going wrong and, as much as they may care, assume that there is nothing they can do—they’ll most likely be overridden. This assumption has gotten sportsmen in so much deep water that we are about to lose our uniquely American outdoor heritage that we love so much. The hunting industry alone is over 28 million strong, bringing billions of dollars to the economy. If you combined the hunting and fishing community with the outdoor enthusiasts who hike,raft, and cycle on public lands, it seems to me that you’d have one of the largest organizations in the U.S.

The organizations that want to sell off our heritage are masters at getting their word out to our elected officials, and they have an advantage over us, because their only focus is to lobby in D.C. The organizations I belong to, many in life membership, do great work in most respects, but their fundraising dollars are spread very thin, because they’re focused on conservation, education, and habitat. We have to lend our support with individual voices.

Outdoorsmen are the original conservationists. We are the ones generating funds for our wildlife and youth education. We have to protect our outdoor heritage and lifestyle, too. So, when was the last time you picked up the phone or picked up a pen and actually voiced your opinion to a decision-maker in your hometown, home state, or in Washington? Your voice and opinion will count as long as we stand together and show how big our piece of the pie really is. Start flooding their offices with opinions. I don’t mean just write one letter, or make one phone call; be persistent. Harness the passion you have for the hunt to stand up for the places you go afield. Because once we lose them, we won’t get them back.