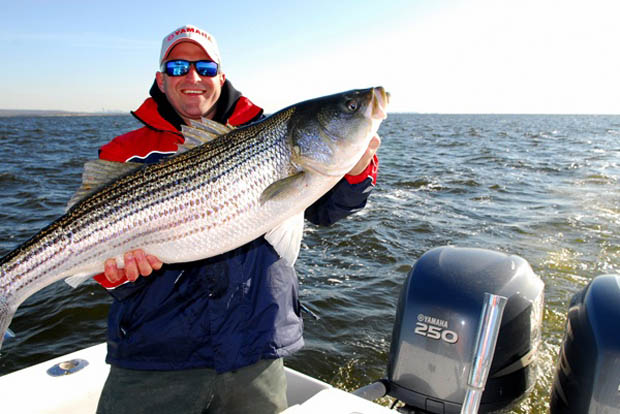 [dropcap]L[/dropcap]egislation introduced in the N.C. House late last week has saltwater recreational anglers high-fiving each other while in-shore commercial fishermen are shaking their fists in the general direction of Raleigh.

This jubilation or anger, depending on which group is talking, was created by HB 983 that would give game fish status to speckled trout, red drum and estuarine striped bass. This designation would prohibit catching these fish by net and selling them for consumption.

The thinking by the Coastal Conservation Association, which is the force behind the legislation, is that the designation will stop destructive over-fishing by gill netting. The game fish designation in no way affects recreational (rod and reel) size and creel limit. These three species are the more prized targets of in-shore anglers from North Carolina down to Florida over to Texas, where fishermen spend billions of dollars annually chasing these fish.

Those states have much better stocks of speckled trout and red drum because North Carolina is the only state among them that still allows commercial gill netting for these fish.

Commercial landings for 2010, compiled by the N.C. Division of Marine Fisheries that sets these regulations, show 1,113 netters earned $1,326,113 from the 932,000 pounds of fish caught among the three species. The total economic impact of the 19,337 commercial landings was $3,290,581 and should be viewed as “conservative,” according to the DMF, because the numbers only represent the harvesting sector of the industry.

By comparison, DMF figures show there were 975,831 recreational trips, meaning outings on charter and private boats along with bank and pier fishing.

Total poundage of the three species caught was 1,142,624 in 2010. These trips generated $30,477,340 in direct income for captains and guides but the economic impact of these trips was $93 million. Click here to read complete story […]