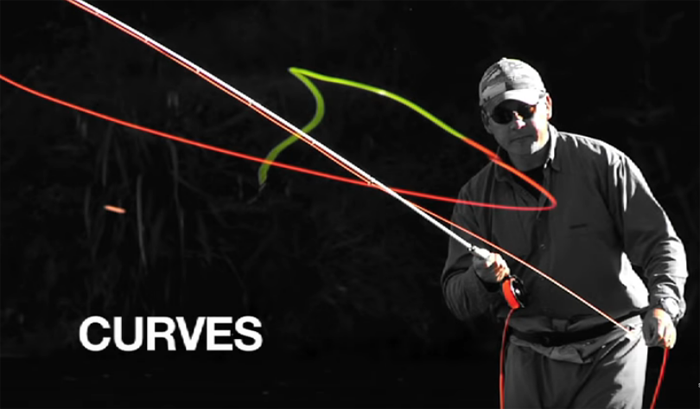 Curve cast gets you around obstructions 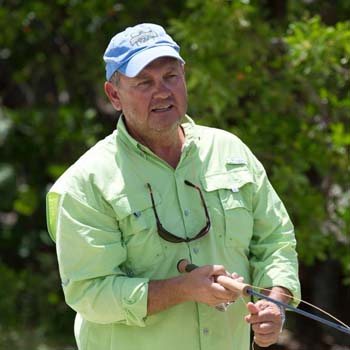 Joe Mahler has developed an easier softer way to better conventional casting. Go to Fly Fisherman to find out more.

[dropcap]I[/dropcap]t would be hard to say how many of us learned valuable alternate casting techniques by mistake, and still more who failed to notice the value of their mistake. Here, I have picked just one former mistake that has as much veritas in freshwater as it does in saltwater flats fishing. Anglers can use the curve cast anywhere an obstruction is keeping them from catching whatever is parked behind something.

I’m sure those with miles of rubber on the road have already figured out what I’m talking about. It has earned a respectable name in casting, not its original one which was S#@t Way Short!

Yes, I’m talking about the sooo unsophisticated stop it short of its imparted distance to have the fly go left if right-handed, and the fly to the right if left-handed. Or, do it backhanded for the same opposite results you get from a dominant hand cast.

The given name of the cast is the Curve Cast, or in some quarters, Sky Curve or Underpowered Curve

Talking one through the cast isn’t as good as seeing it done (a picture is worth a thousand words). There are some good vids on this very subject – Orvis’ Peter Kutzer and the inimitable Joe Mahler’s. Yes, there are others as you’ll see if you hang to the finish the videos noted.

Many think Carl McNeil’s casting videos are the best teaching videos (Master Casting Instructor Carl McNeil). It would be hard to discount that claim… he’s bloody good at it. Below is McNeil’s easy to grasp explanation and demo of how to curve cast that he calls as you see – Underpowered Curve.