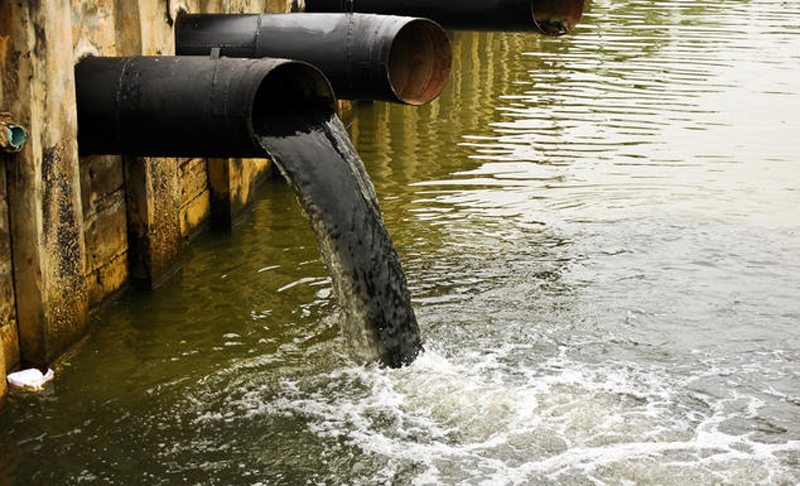 DC’s ruling party is often stupid-funny, but filthy water and dirty air is not

We can all survive Captain Stupid, but not one of us without clean, drinkable water. Photo NRDC.

Federal scientists and lawyers, told to undo regulations that some have worked on for decades, have embedded data into technical documents that environmental lawyers are using to challenge the rollbacks. 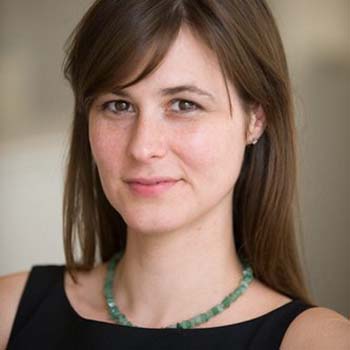 WASHINGTON — President Trump has made rolling back environmental regulations a centerpiece of his administration, moving to erase Obama-era efforts ranging from landmark fuel efficiency standards and coal industry controls to more routine rules on paint solvents and industrial soot.

But all along, scientists and lawyers inside the federal government have embedded statistics and data in regulatory documents that make the rules vulnerable to legal challenges. These facts, often in the technical supporting documents, may hand ammunition to environmental lawyers working to block the president’s policies.

Trump administration loyalists see in the scientists’ efforts evidence that a cabal of bureaucrats and holdovers from previous administrations is intentionally undermining the president and his policies. And there can be little doubt that some career scientists are at odds with the president’s political appointees.

But current and former federal employees who work on environmental science and policy say their efforts to include these facts are a civic and professional duty, done to ensure that science informs policy outcomes and protects the public. Some are trying to preserve regulations they spent years of their lives writing.

The agency said it would not penalize companies that violate rules on monitoring and reporting pollution discharges.

NOTE: Lisa Friedman reports on federal climate and environmental policy from Washington. She has broken multiple stories about the Trump administration’s efforts to repeal climate change regulations and limit the use of science in policymaking. @LFFriedman 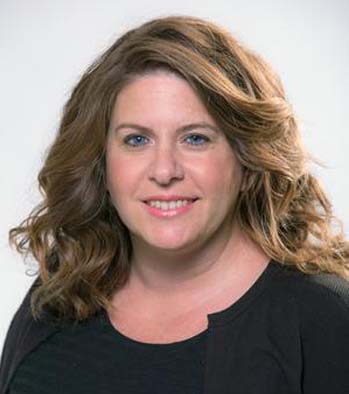 Lisa Friedman reports on federal climate and environmental policy from Washington. She has broken multiple stories about the Trump administration’s efforts to repeal climate change regulations and limit the use of science in policymaking. One fed employee told me the pace is “ruthless.” @LFFriedman

WASHINGTON — The Environmental Protection Agency on Thursday announced a sweeping relaxation of environmental rules in response to the coronavirus pandemic, allowing power plants, factories and other facilities to determine for themselves if they are able to meet legal requirements on reporting air and water pollution.

The move comes amid an influx of requests from businesses for a relaxation of regulations as they face layoffs, personnel restrictions and other problems related to the coronavirus outbreak.

Issued by the E.P.A.’s top compliance official, Susan P. Bodine, the policy sets new guidelines for companies to monitor themselves for an undetermined period of time during the outbreak and says that the agency will not issue fines for violations of certain air, water and hazardous-waste-reporting requirements.

One fed employee told me the pace is “ruthless.”

Gina McCarthy, who led the E.P.A. under the Obama administration and now serves as president of the Natural Resources Defense Council, called it “an open license to pollute.” She said that while individual companies might need flexibility, “this brazen directive is nothing short of an abject abdication of the E.P.A. mission to protect our well being.’’

Cynthia Giles, who headed the E.P.A. enforcement division during the Obama administration, said: “This is essentially a nationwide waiver of environmental rules. It is so far beyond any reasonable response I am just stunned.”