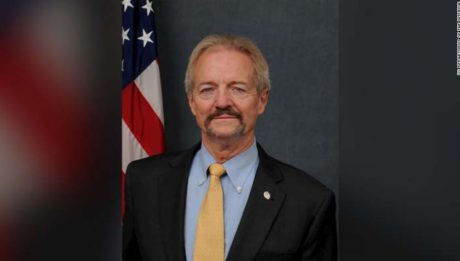 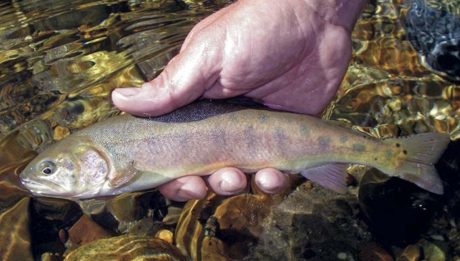 From 2013 to 2015, Silver King Creek and three tributaries were treated with rotenone [fish toxicant, to remove all non-native species. That was the first step. [...] 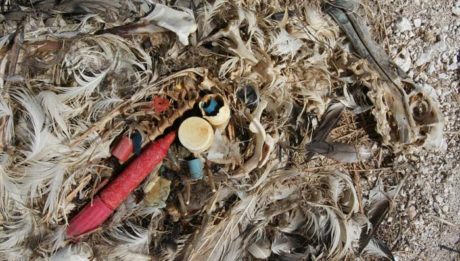 99% of the billions of tons of plastic we’ve dumped in the oceans is missing?

Humankind is after itself - voting for leadership that will hasten air and water pollution, overfish the oceans, quicken the pace of overheating the planet, deforesting the earth... [...] 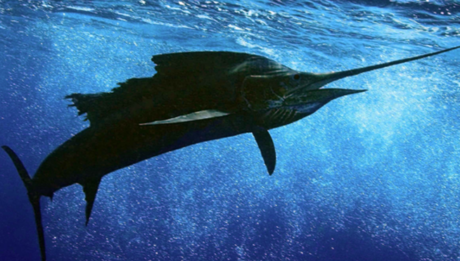 Widely known and respected, Rob Kramer picked to take over WILD OCEANS, a friend to every bluewater fly angler. Ken Hinman to retire after four decades. [...] 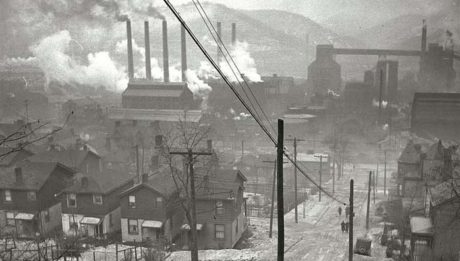 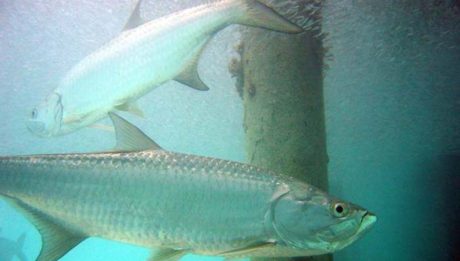 Through science-based approaches, BTT is working to protect and enhance healthy, functioning flats fisheries and habitats in the Western Hemisphere, and restore those in decline. [...] 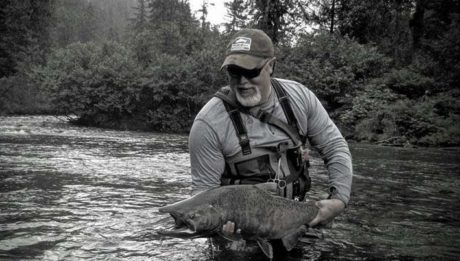 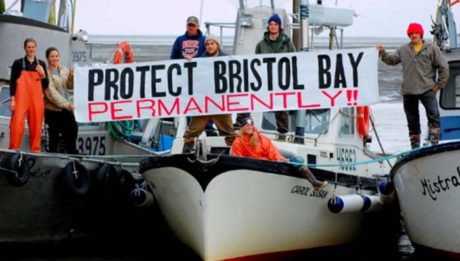 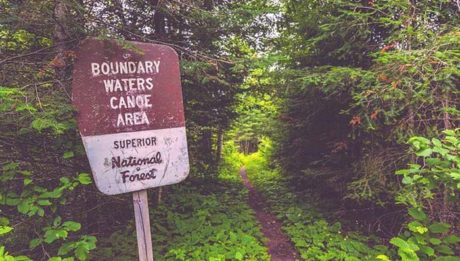 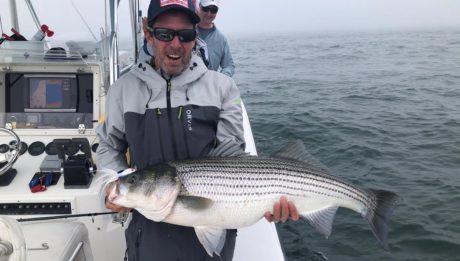