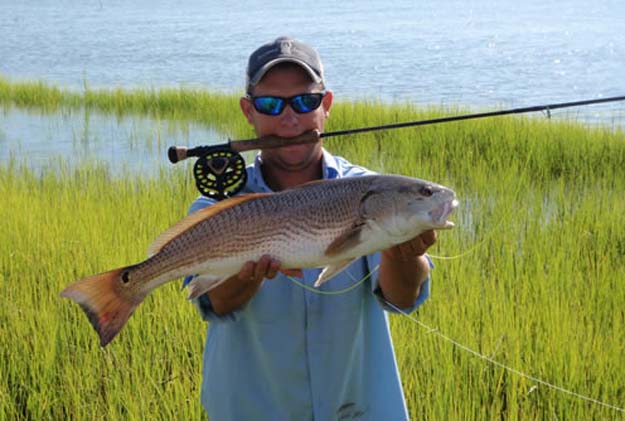 [dropcap]W[/dropcap]hile the Big Easy folks think of their fishery as home to Jurassic Park’s version redfish, it is North Carolina that is easily the home of the heavyweight champions.

As for sizes, if North Carolinians could enter its inshore reds in other states’ record books, they’d own ‘em. The 51-pound and 58-pound record reds from Florida and Texas are surpassed every few summer nights at Pamlico Sound, sometimes three or four times in the same boat by the same angler, who might catch a brace of 60-pound “old” drum, take pictures and release ‘em.

That happens from June through October. During the fall, bull reds become targets for Ocracoke-to-Oregon Inlet, and surf anglers with bait make out like bandits. Off Wilmington and Southport, winter anglers regularly hook up with 50- and 60-pound reds at reefs and wrecks while fishing for kings or bluefins. 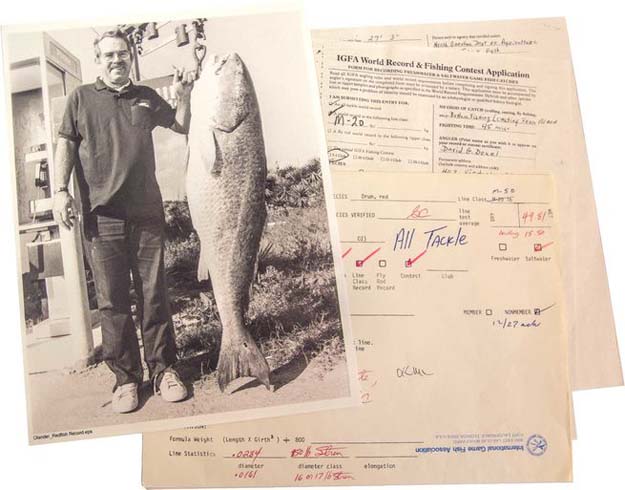 However, it is Georgia and South Carolina that get drafted in round one

Reds are also on anglers’ list Texas, Mississippi, Alabama and Florida. But the best of red fishing, in our opinion, is found in Georgia and South Carolina’s marshy coasts. It’s consistently up-and-running and predictable to the extent that other mentioned fisheries are not. I have yet to catch a redfish in either of those states that weren’t tailing. Granted, and of course, it does happen – a lot.

The southern fried South Carolina and Georgia reds are generally huskier than their brothers and sisters in Florida. Two, there are acres and acres of easy to access, and wildlife rich, coastal marsh. Three, they will hit a well-placed fly more readily than any place we know of, and finally, there is only a small calendar window of about a month and a half that they are not around, or very spotty due to cold weather. As soon as the bait arrives in the spring, 60 degrees being tip-off time, it is game on through late fall until bait is no longer available.

Reel:
Good drag – no more than 150 yards ever needed for reds, they are short burst fish, but their body shape can prove fly reel taxing on landing efforts.

Redfishing is all about tides and baits

If you have a personal watercraft or skiff, you can access this phenomenal southern redfish fishery. You will find them in miles and miles of creeks, rivers, estuaries, lagoons and lush, unending marshes teeming with life.

The new bonus here is that redfish in South Carolina and Georgia are now protected from commercial harvesting – thanks to efforts of only a few, including this author.
As would be the case anywhere, your best connection to guides, where and when to fish for reds is at a fly shop

The shops listed below are friendly, well stocked and very well staffed with guides or ready references

There are also these coastal fly shops which we have not visited: