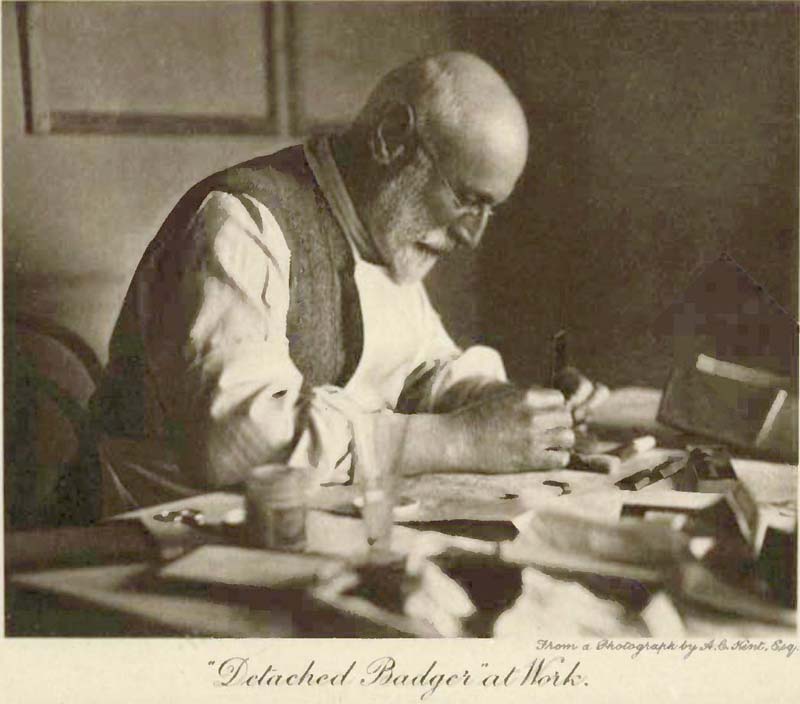 Do “knot” turn your nose up at stronger. A weak leader will fail 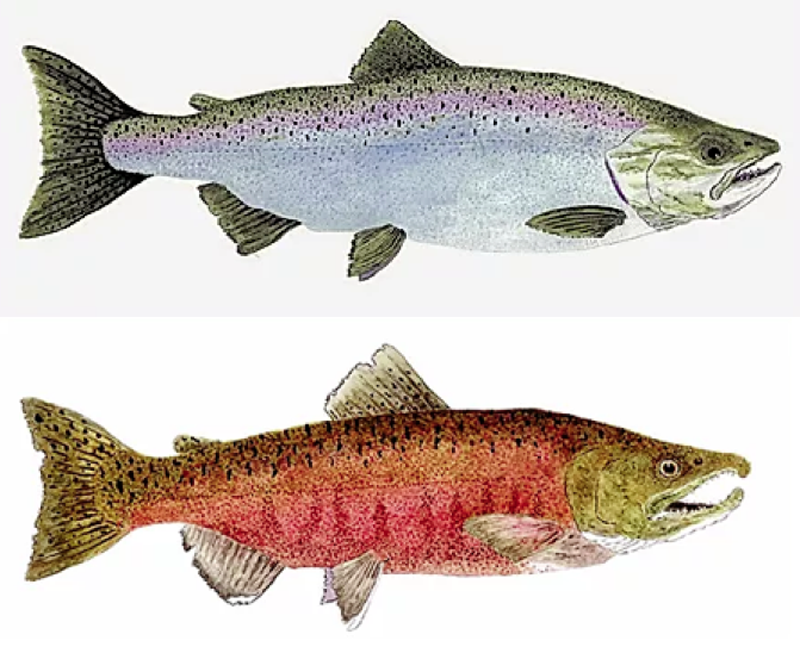 The Bimini Twist Knot [unsupported belief is that a Venezuelan fishing captain invented it], and its allied companion knot, the No Name Knot, aka Bristol Knot, or Mexican Mate Knot, are feared by Land Lubbers for being difficult to tie. But both knots are much easier to tie than a Blood Knot.

Why tie a Bimini?

The Bimini Twist is primarily an offshore trolling knot and origin of a double-line leader. It creates a loop at the end of the line which is secured at the top with a long barrel of the coiled line created by the tying process. Its rarity is that it does not weaken the line that ties it.

Doubling your fishing line prevents abrading – creates a loop to attach a wind-on leader without diminishing the strength of the mainline. A Bimini Twist loop is stronger than the line itself

Most seasoned anglers use between 20-30 initial twists in nylon monofilament and 60 or more initial-twists in braided line. Lesser wraps fail, like 10-12 with mono.

What about the No Name Knot

From the loop created in the Bimini, there follows a “single” line in the leader build. And nothing beats the No Name Knot for pure simplicity and a long history of holding fast – according to my useage and many highly skilled offshore anglers. That statement would not stick with the top billfish on fly anglers. They have far more complicated leader assemblies but do include the absence of the Bimini – more often than not. But more on that at another time.

I prefer that second choice because it’s never failed me, and it is a skinner knot passing through my guides, and that’s always a good thing.