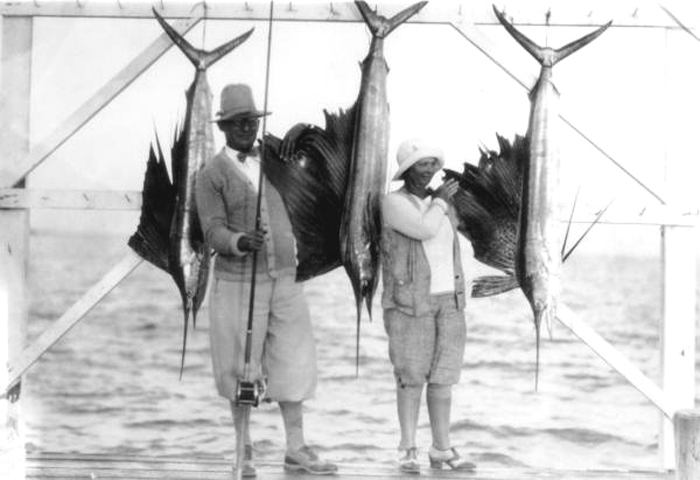 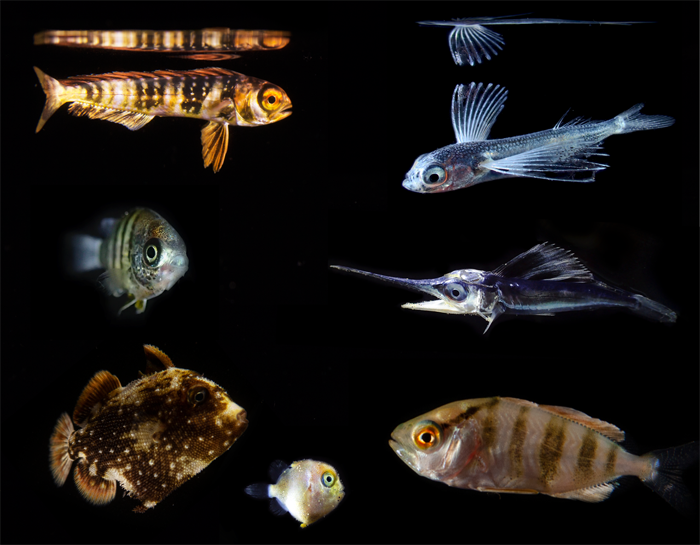 Prey-size plastics are invading larval fish nurseries. New research shows that many larval fish species from different ocean habitats are surrounded by and ingesting plastics in their preferred nursery habitat

[dropcap]M[/dropcap]any of the world’s marine fish spend their first days or weeks feeding and developing at the ocean surface. Larval fish are the next generation of adult fish that will supply protein and essential nutrients to people around the world. However, little is known about the ocean processes that affect the survival of larval fish. NOAA’s Pacific Islands Fisheries Science Center and an international team of scientists conducted one of the most ambitious studies to date. They wanted to learn where larval fish spend their time and what they eat there.

The study was published today in the journal Proceedings of the National Academy of Sciences. The researchers combined field-based plankton tow surveys and advanced remote sensing techniques. These tools identified larval fish nursery habitats in the coastal waters of Hawai‘i.

“We found that surface slicks contained larval fish from a wide range of ocean habitats, from shallow-water coral reefs to the open ocean and down into the deep sea—at no other point during their lives do these fish share an ocean habitat in this way,” said Dr. Jonathan Whitney, a marine ecologist for the Joint Institute for Marine and Atmospheric Research and co-lead of the study. “Slick nurseries also concentrate lots of planktonic prey, and thereby provide an oasis of food that is critical for larval fish development and survival.”

Larval fish are foundational for ecosystem function and represent the future of adult fish populations. The fact that larval fish are surrounded by and ingesting non-nutritious toxin-laden plastics, at their most vulnerable life-history stage, is cause for alarm.”

Dr. Jamison Gove, a research oceanographer for NOAA and co-lead of the study.

Larval fish in the surface slicks were larger, well-developed, and had increased swimming abilities. Larval fish that actively swim will better respond and orient to their environment. This suggests that tropical larval fish are actively seeking surface slicks to capitalize on concentrated prey.

Unfortunately, the team also discovered that the same ocean processes that aggregated prey for larval fish also concentrated buoyant, passively floating plastics. “We were shocked to find that so many of our samples were dominated by plastics,” said Dr. Whitney

Plastic densities in these surface slicks were, on average, eight times higher than the plastic densities recently found in the Great Pacific Garbage Patch. The researchers towed the net 100 times. They found that plastics were 126 times more concentrated in surface slicks than in surface water just a couple hundred yards away. There were seven times more plastics than there were larval fish.

The majority of the plastics found in surface slicks were very small (less than 1 mm). Larval fish prefer their prey this size. After dissecting hundreds of larval fish, the researchers discovered that many fish species ingested plastic particles.

We found tiny plastic pieces in the stomachs of commercially targeted pelagic species, including swordfish and mahi-mahi, as well as in coral reef species like triggerfish. Plastics were also found in flying fish, which apex predators such as tunas and most Hawaiian seabirds eat.”

Dr. Jonathan Whitney, a marine ecologist for the Joint Institute for Marine and Atmospheric Research. 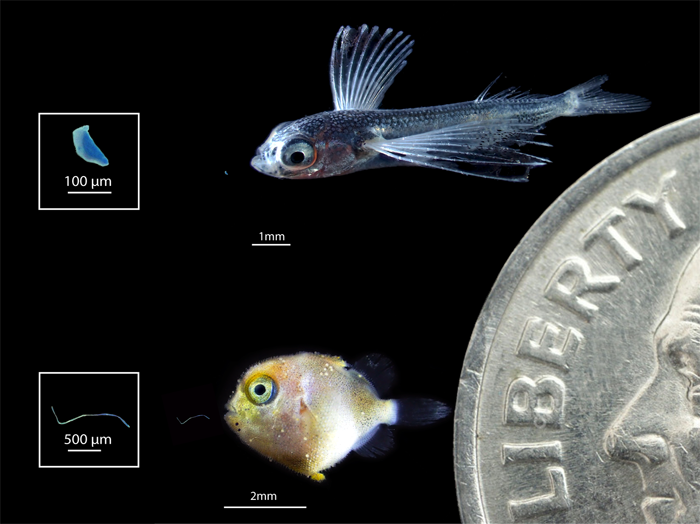 Recent evidence shows that adult fish ingest plastic. This is the first study to show that larval coral reef fish and pelagic species are also consuming plastic, as early as days after they are spawned.