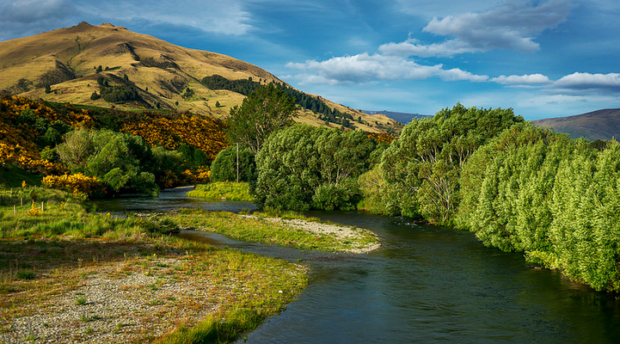 [dropcap]T[/dropcap]he town of Gore in the heart of Southland, New Zealand is world famous for its brown trout fishing, particularly on the Mataura River.  Access to the river is easy, fish are plentiful and the water is “gin clear.” The Mataura has the highest brown trout population and catch rates of any New Zealand river.  It’s famous for its mayfly hatches and spinner falls and has what some call the best “match the hatch” fishing. 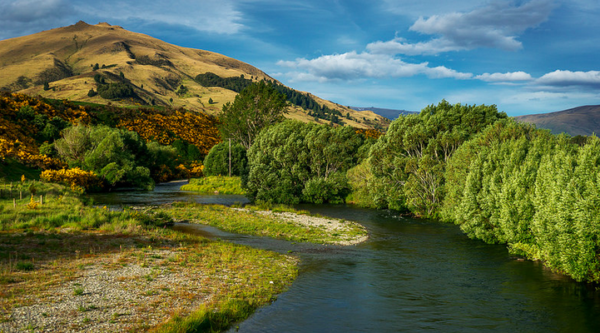 The local streams close to Twin River Cottages carry good numbers of brown trout which the Gore area is so famous for. These trout can be large (5-pound or even bigger) but are generally 2- to 4-pound in these streams.

These trout can be challenging (and at times downright difficult) but anglers travel from around the world for the enjoyment of trying to catching these wary and beautiful fish. 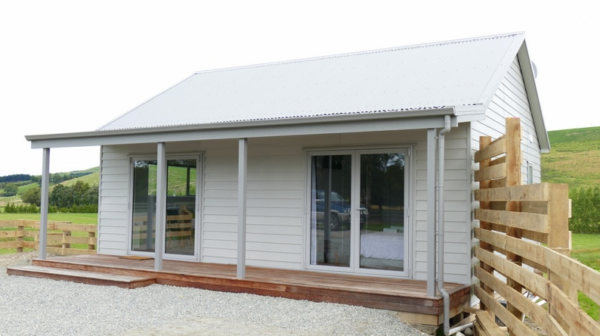 One bedroom cottage at Twin Rivers.

The trout season runs from 1 October through until 30 April (the Mataura River below the Gore bridge is open until the end of May except for the first weekend of May).

All anglers must carry a current fishing license. They can be purchased from local fishing stores or online from Fish and Game NZ.  Non-New Zealand residents can purchase daily or season licenses only.

Only two fish per day can be kept from the local streams although we encourage anglers to release their catch.

Skip Clement, contributor, spent five months in the 1990s in New Zealand with one week dedicated to the Mataura fishing out of Gore. He said:

The location of the Twin River Lodge is perfect for catching browns by the score, daily. The fish caught on my stay seem to be spot on with those found now on lodge waters, but keep in mind New Zealander’s are not braggarts like our politician in-charge so, do not be surprised if during your stay you hook into a double-digit brown or two.

Be prepared on each outing – fresh tippets double-checked knots, and never pooh, pooh your host’s fly choice or how to fish it. I’d never fish the Mataura or its contingent feeder streams with a junk reel. Browns in NZ are notorious street fighters and as combative as any equivalent sized bonefish.

The stream running below Twin River Cottages is the Pukerau Stream which flows into the Waikaka River at the western edge of the farm. The Waikaka River then flows for about 3km before entering the Mataura River just below Gore.

The most popular style of fishing locally is fly fishing, in particular dry fly fishing as the trout around here rise freely when conditions are right.

Lure and bait fishing are also permitted in these local streams but can be difficult in the smaller streams and often not as productive. Dry fly fishing is considered the most relevant to these streams. 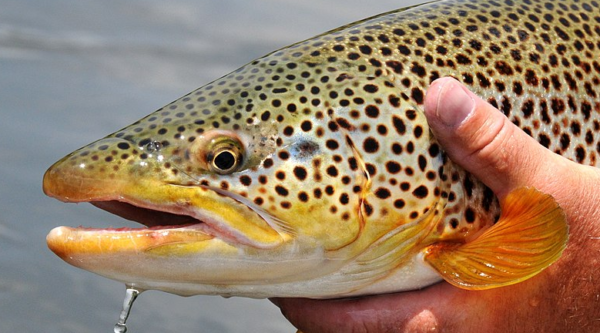 The recommended fly fishing outfit is a 5 or 6 wt rod and reel with a floating weight forward line. Leaders should be long (12 to 15 ft) with a 4lb tippet.

The local streams are best fished walking upstream and fish can often be spotted rising or cruising in the larger pools. Anglers should approach these fish cautiously and present their fly ahead of the fish.

An excellent ‘go to’ fly for these streams is a parachute Adams in size 14 or 16. It floats well, is easy to see and the local trout take it eagerly when feeding. Other popular flies used locally are Dad’s Favourites, Mahogany Spinners, Greenwell’s Glories, Red Tags and Twilight Beauties. 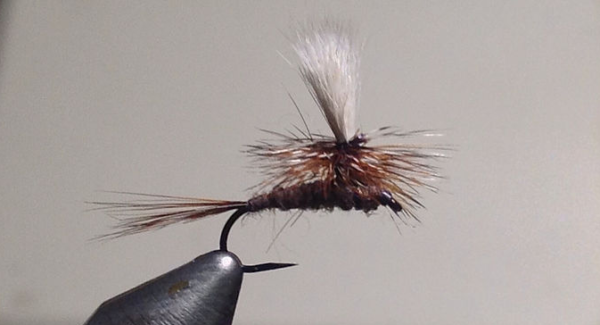 The Mataura River carries a large number of brown trout and if you are lucky you may see a full on rise known as the ‘mad Mataura’ rise. The river will be alive with free rising trout and literally hundreds of trout can be seen feeding on mayflies.

If you spot a rising fish present a small dry (recommended types as above) about a metre above the trout. Strike slowly if the fish rises to your fly and hopefully you are onto a Mataura brown. Well done if you succeed, now all you have to do is land the fish.

One thing is for sure, fishing in this beautiful part of New Zealand will be a cherished and memorable experience.