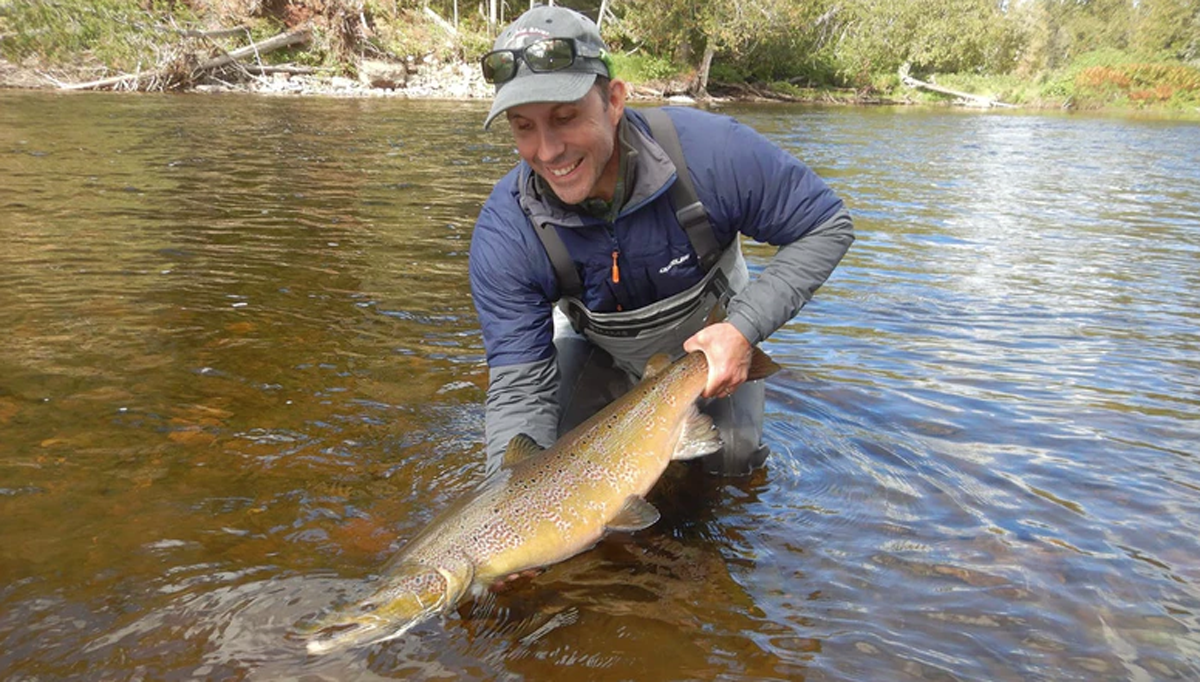 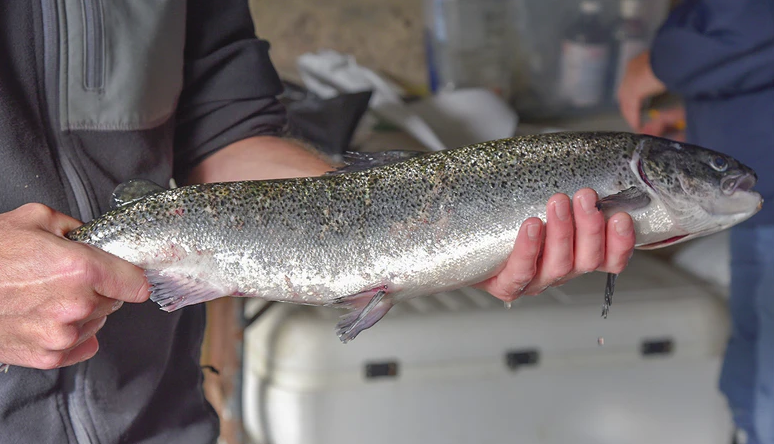 As spawning time nears for wild salmon populations in the Bay of Fundy and Gulf of Maine, a pulse of escaped aquaculture salmon has been detected at the Magaguadavic River fishway in St. George, N.B.

Five fish from industry cages were identified through fin and scale analysis, then culled, with samples being sent for analysis. ASF scientists working with DFO and researchers at the University of British Columbia recently published the first look at the infectious agents carried by aquaculture salmon in this region, finding a concerning array of viruses and bacteria. 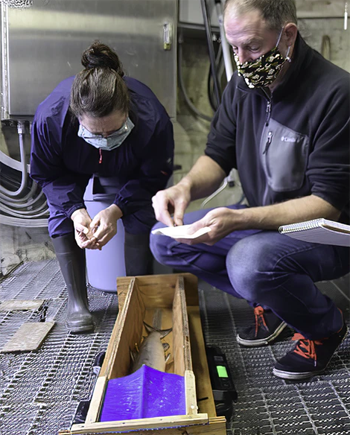 Beyond disease, aquaculture salmon chronically escape and have bred with wild fish throughout Atlantic Canada, like along the south coast of Newfoundland and where the Magaguadavic meets salt water – the Bay of Fundy.

The result is offspring less fit for the wild, contributing to population collapse and altering the genetic heritage of wild populations

Escapes are in the news around the world right now. In western Scotland tens of thousands escaped when four cages were destroyed in North Carradale in Argyllshire.

It is time that governments really did institute a Precautionary Approach with more than lip service to the term. And one central part of this would be a plan to move aquaculture operations out of the oceans where they are jeopardizing the long term health of the ocean’s living web of life and that of our rivers as well. 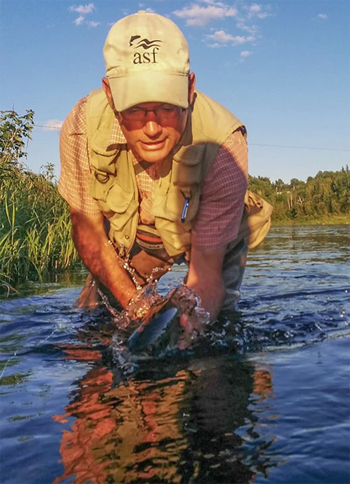 Join the Atlantic Salmon Federation and be part of the solution to keeping Wild Salmon wild and their habitats safe from political predation . . .