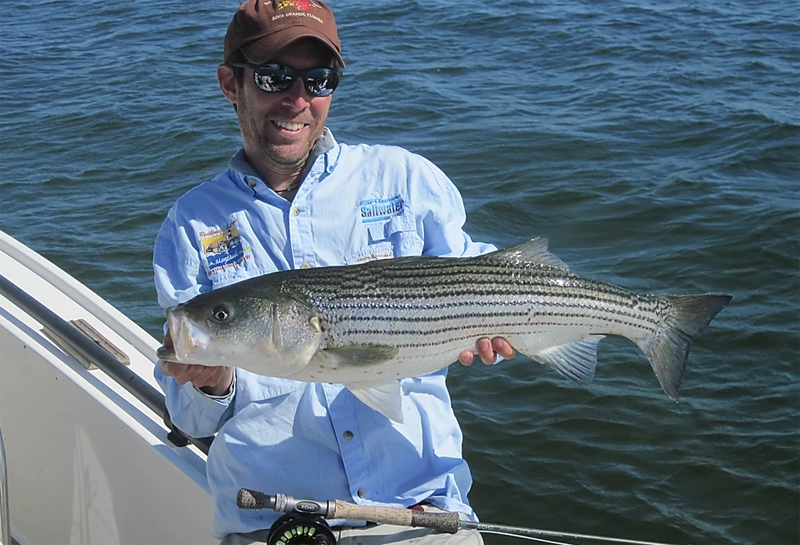 9/18/20: It Glows in the Dark, Conservation Matters, No Water Today

Like never before, notifications similar to this headline are popping up with regularity next to some of the world’s freshwater angling gems.
We still have authorities in the highest places, denying we have a climate change issue that has been formidably influenced by human activity and yet to be checked. — Skip Clement 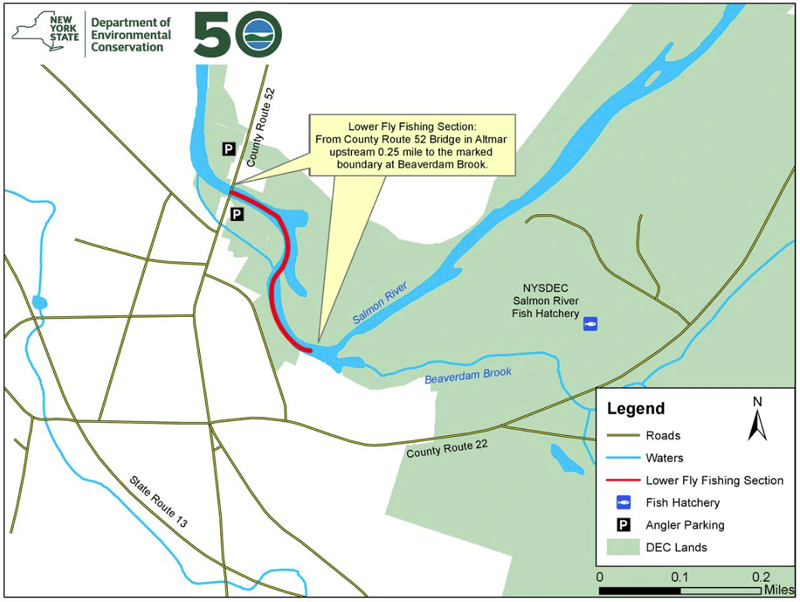 The Lowee Fly Fishing-Only Zone on the Salmon River. New York State Department of Environmental Conservation. Normally, the Lower Fly Fishing-Only Zone on the Salmon River is open from Sept. 15 through May 14 each year. Not this fall. The state DEC has announced that the popular, catch and release zone, which stretches from the County Route 52 bridge in Altmar upstream .25 mile to the marked boundary at Beaverdam Brook, will remain closed until “further notice.” 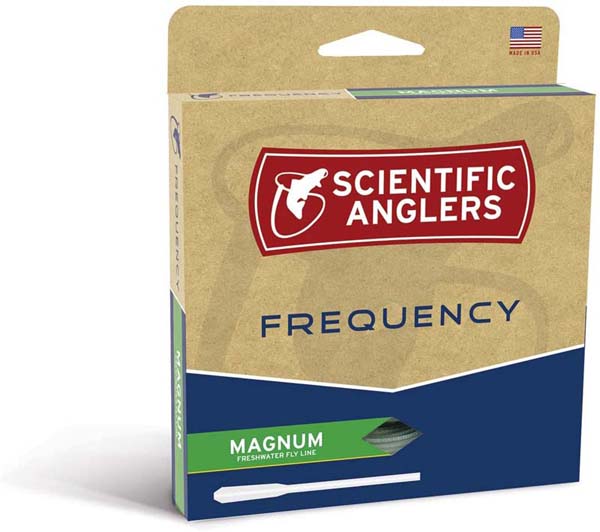 No, it’s not found in children’s cereals, but it does glow in the dark

The Frequency Magnum fly line can be summed up in six words: big flies, big fish, small price. Designed with an aggressive weight-forward head, the Magnum fly line is built for tossing large flies, turning over split shot, and blasting through the wind. In other words, this line is a bit of a bully—which is great if you’re targeting bass, big trout, and light saltwater game. It’s nice to have some muscle on your side.

All River Glass rods are hand-built, including the paint color.  Due to the nature of painted translucent finishes, there may be color variances throughout the rod.  Each rod is its own unique piece of art! 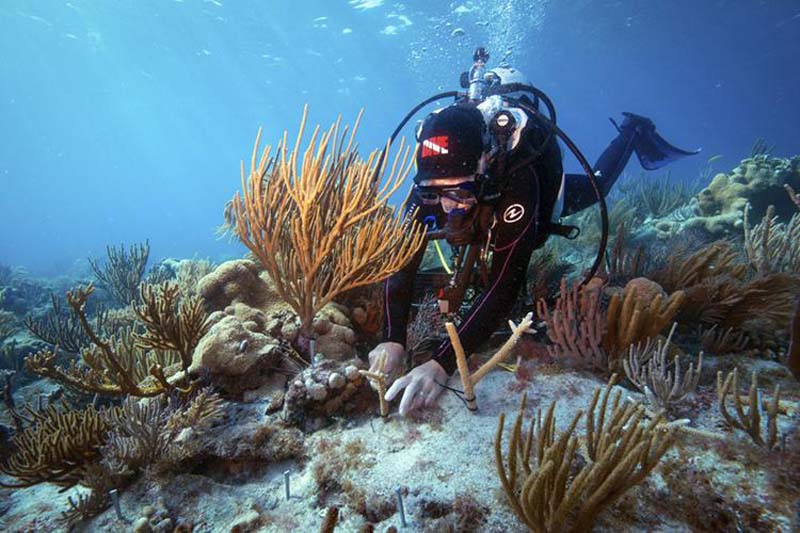 More than $1 million in NOAA funding will support research, development, capacity-building, and restoration for the innovative Mission: Iconic Reefs effort

More than $1 million in recent NOAA funding is contributing to the research and development, site preparation, and capacity-building to support the long-term work of Mission: Iconic Reefs. The funding will also support in-water restoration at multiple sites. In December 2019, NOAA and partners launched an unprecedented approach to restore seven ecologically and culturally significant coral reef sites in Florida Keys National Marine Sanctuary. Since then, we’ve been working together to build the foundation for this ambitious effort.

Since the 1970s, healthy coral cover in the Florida Keys has declined by more than 90 percent. Ship groundings, pollution, overfishing, hurricanes, disease, and warming ocean temperatures all impact the reefs and compromise coral health. Losing coral reefs could result in cascading effects to the region’s economy and culture, which are firmly rooted in the local marine ecosystem.