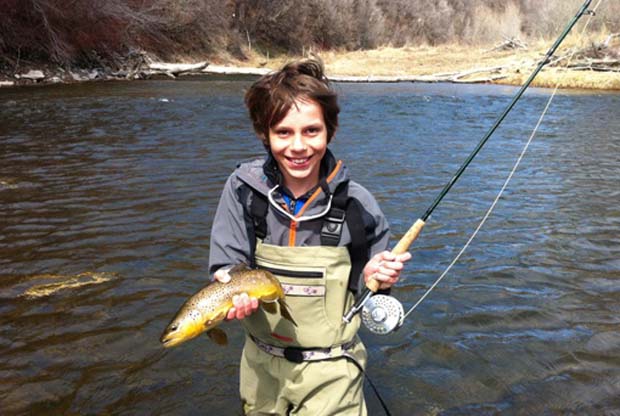 Feature Story: Crayfish are aquatic catnip, tie one on

No self-respecting bass, trout or carp would pass up a crayfish. Think tying it as a tube fly and nymph fish it on the bottom (rocks) using Tenkara. The Tenkara technique avoids line drag issues

[dropcap]B[/dropcap]ut to catch a trout with your ‘crawbody’ imitation you will have to fish before sun-up or post sundown. Crayfish come out of their daytime river, pond, lake hiding crevices to forage at night. However, if food is scarce, they will forage in low-light hours and conditions like a cloudy day.

They are ravenous feeders and have to consume up to 4% of their body weight each day in year one and two, and in its final year only 1%.

Crayfish, one of many types. Univ. Of Illinois.

Of the approximately 600 species found around the World, 375 occur in the United States – occurring in almost all types of aquatic habitats – ranging from sluggish and standing water bodies such as swamps, ditches, and sloughs, to flowing bodies of water such as creeks and rivers with widley varying types of substrate. Some species preferring muddy silty bottoms while others prefer rocky and sandy streambeds. There are other species that spend life primarily in constructed burrows, and only come up to mate or when very wet events occur such as flooding.

Crayfish, like all arthropods, have an encasing exoskeleton made out of the structural polysaccharide “chitin.” For a crayfish to grow, it must shed its exoskeleton and then re-grow a new and larger one. This shedding and re-growth process is called “moulting.” When a crayfish moults it is very vulnerable to both injury and predation and, so, must spend the two or three days it takes to re-grow its exoskeleton relatively inactive in its refugia. Young crayfish moult 6- to 10-times during their first year while older crayfish moult 3- to 5-times during their second (and, typically, final) year of life.

Crayfish, being omnivorous, have an assorted diet consisting of both aquatic and terrestrial plant matter, decaying plant matter, insects, snails, small fish, and carrion. Crayfish turn this energy into animal protein which is then made available to higher trophic level fish, mammals, and birds that prey on crayfish.