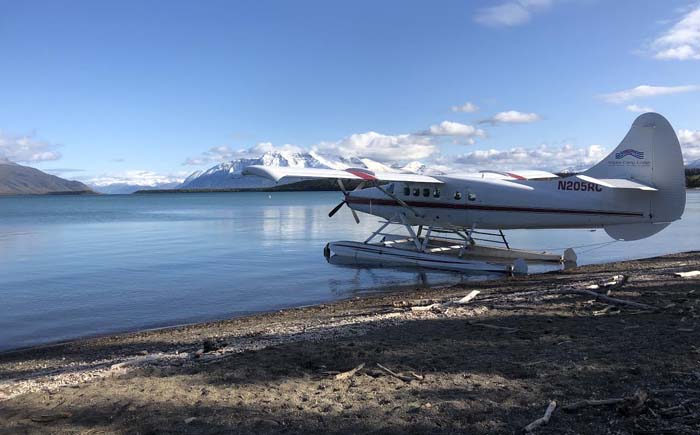 Rapids Camp Lodge offers unparalleled fly fishing in the heart of the famed Bristol Bay watershed, home to enormous rainbow trout, five species of salmon, Arctic char, pike, and grayling.Your destination is just over an hour flight from Anchorage [on a private Pilatus PC-12] to King Salmon, then to the camp – a world away from the hustle and bustle of modern day life. 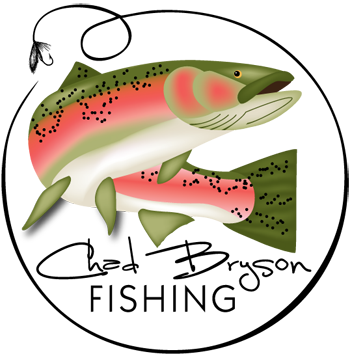 [dropcap]C[/dropcap]had Bryson, a friend, Alaska and Southeast U S fly fishing guide, fly tyer, and spey casting instructor, was diagnosed with a partial rotator cuff tear two years ago, and his career as a guide, he said, was over. He was reduced to a few trips on the Chattahoochee River with his old, regular clients but spent most of his workdays at the best fly shop in Atlanta, and we only occasionally touched base.

Yesterday, I had reason to call him at the fly shop, but they said he had quit in the spring and was guiding in Alaska again and had probably just gotten back. So, I called and we ended up talking for an hour or so about his stem cell rotator fix and then more about his job at the Deneki [den-ee-key] Rapids camp. He is the head guide there next year and is now full time at the position of introducing destination travelers to Deneki’s several lodges. Who better to talk to than him?

Chad lead me to the following article, which I think you’ll enjoy. To book a Deneki experience, you can talk to Chad personally: 470-222 fish [3474].

We were in Bristol Bay to fish—but also to meet the people behind Deneki’s Rapids Camp Lodge, the pilots, guides, cooks and house staff that keep the place humming, and that make it one of the most welcoming and unique lodges in the region.

More than that, we were there to see Bristol Bay, its rivers and its lakes and the vast expanse of pristine wilderness that is under threat from a proposed gold and copper mine known as the Pebble Mine. Thanks to the guides and pilots of Rapids Camp, we got a firsthand look at the place and the fish; but we also learned about the people and the history of the region and saw close-up what could be lost. 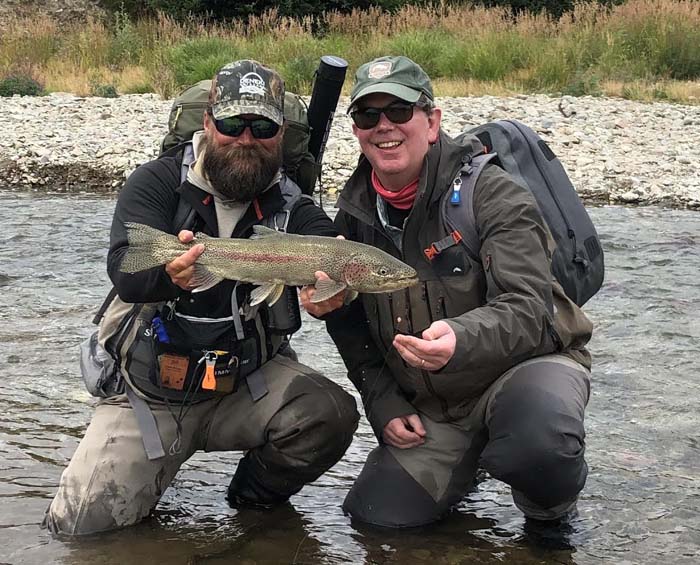 Chad Bryson [L], who will be the new head guide at the Deneki Rapids Camp 2010 in the Bristol Bay watershed of Alaska, enjoys showing off his client’s rainbow catch. Photo by Bryson.

Flying over the proposed mine site on our third day—an untouched expanse of tundra that is in or near the headwaters of both the Kvichak and Nushagak rivers—it was hard to imagine. Hard to picture it. Hard to conceive of the potential industrial complex; the roads and buildings and tailings ponds and heavy equipment. Human infrastructure in a place that should be free of infrastructure save that which is natural. The mine, which would belong to a Canadian company called Northern Dynasty Minerals, will require one of the largest wastewater storage and treatment operations in the US, a treatment operation that will need to continue in perpetuity. All of it would be located on or near the headwaters of two of the most important salmon-bearing rivers in the most important salmon-producing region in the world.”

Read the complete story and be sure to listen to the podcast . . . 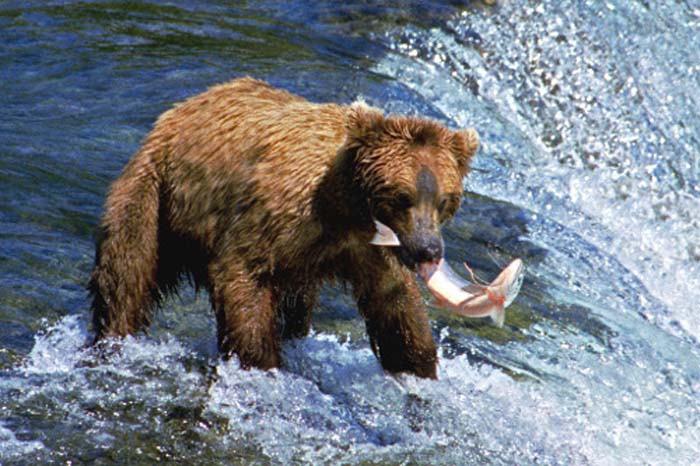