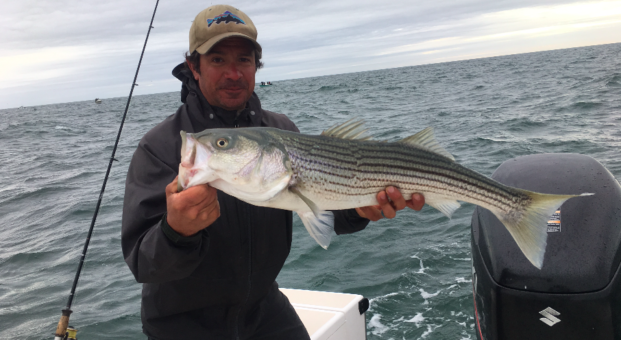 The 3 R’s of striped bass

THE 3R’S OF STRIPED BASS

By Toby Lapinski for  The Fisherman

Here we are already almost at the end of October. I know it sounds cliché to say, but where did the season go? It seems like just yesterday that I was impatiently waiting for the waters to warm up enough for that quick shot at spring tog and weakfish followed by my first swim of the season in the wetsuit. Now, six months later, I can’t help but think how the season has almost passed me by and the long list of off-season projects I have planned. But I’m not about to get too far ahead of myself with that just yet as there is still plenty of fishing to be had. 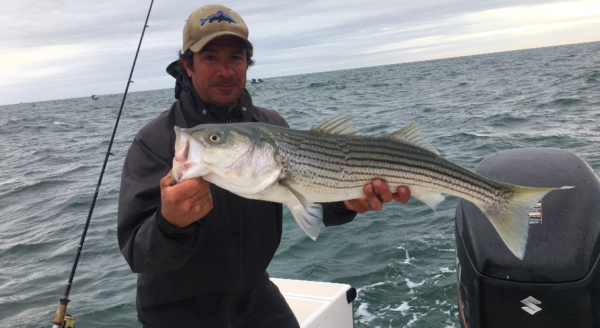 Quickly photograph then right back in the water. Photo: Derr

Before you get back on the water, I’d like to direct you to the campaign we began in October which we are loosely calling the “3R’s of Striped Bass.” Take a look at the logo here if you didn’t see it yet, and you’ll see the words “RELEASE properly,” “REDUCE mortality”, and “REBUILD striped bass.” With the concern of excessive release mortality (fish which die after being caught and released) which came out of the 2018 Atlantic Striped Bass Benchmark Stock Assessment, release mortality and ways in which this number can be reduced by recreational anglers has been at the forefront of many anglers’ minds. The concept of the 3R’s is something that all of us, regardless of which angling category we fall into, should be able to get behind.