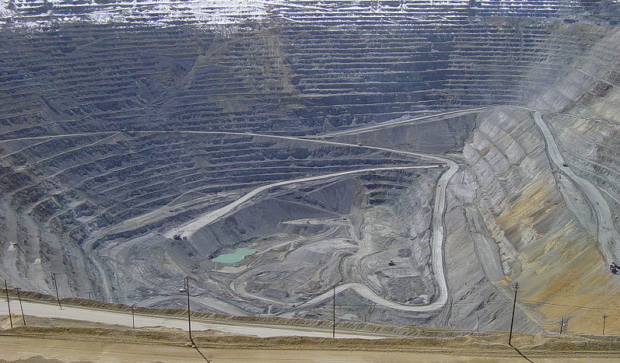 Fishermen Schooled Congress on These Three Possible Impacts of Pebble Mine

By Kristyn Brady for TRCP

Sportsmen took the real concerns of the outdoor recreation economy to D.C. lawmakers

In a recent hearing of the House Subcommittee on Water Resources and the Environment, expert witnesses testified in opposition to the Pebble Mine project proposed for the headwaters of Bristol Bay in Alaska. Seated beside the CEO of the mining company that would benefit from the construction of Pebble, an environmental scientist, local sporting outfitter, and commercial fisherman highlighted the very real concerns of Alaskans and outdoor businesses. 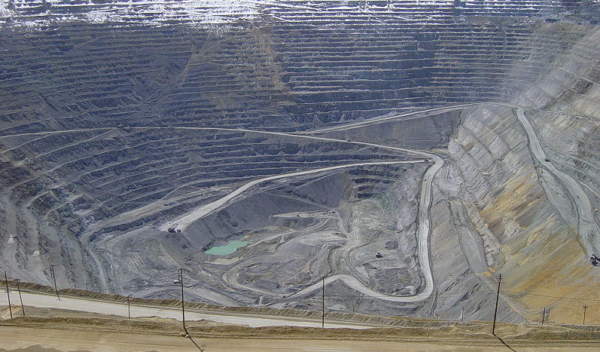 Timjarrett at the English language Wikipedia under license.

Reminder: The now-infamous plan to carve out an open pit at the headwaters of Bristol Bay’s two largest rivers would threaten clean water in one of the finest fishing destinations on Earth and degrade fish habitat in a region that produces about half the world’s sockeye salmon. If Pebble were constructed, billions of tons of mine waste could remain in the area forever.

But that’s not all. Here are three lessons lawmakers learned from anglers and experts who know the real stakes.

We’re Talking About 100% Consumption of the Habitat

Brian Kraft, owner of two remote sportfishing lodges in Alaska and an advocate for Bristol Bay’s salmon for the past 15 years, hosts fishing clients from every state in the nation and not one has failed to remark on how unique the landscape and fishery are. He says he and his wife understand the concerns of businesses in their community as part of the $65-million sportfishing industry in Alaska. 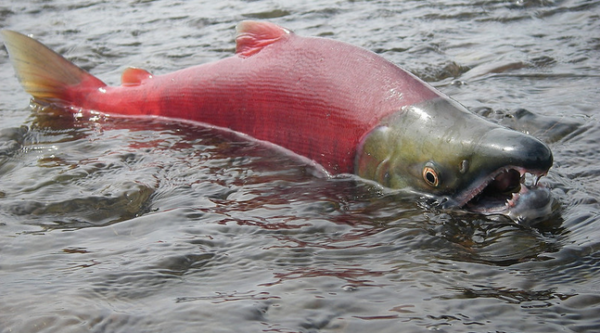 In his testimony, Kraft pointed out that the simple question of “Is this the right place to mine?” can only be answered when you assume that the mine will consume 100 percent of the habitat it touches. In this particular case, you can’t directionally drill and you can’t shift the ore deposit, so the smaller of the two mine proposals would still consume 80 miles of streams and 3,500 acres of wetlands in an area that was legislatively preserved for its fisheries in 1972.