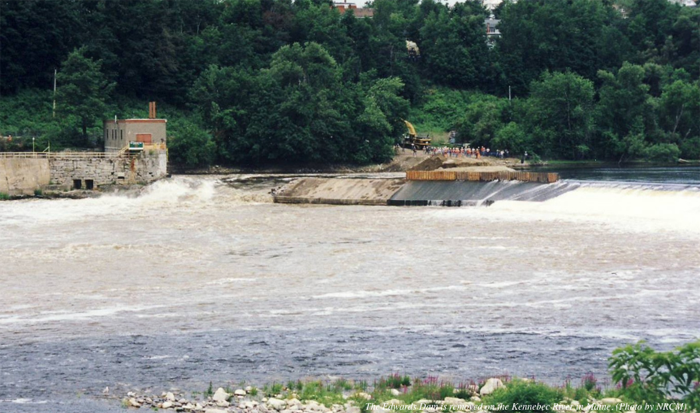 Coming down, the Edwards Dam on the Kennebec River – 1999. Image courtesy of The Natural Resources Council of Maine.

Damn dams that are way past their usefulness should be bulldozed, and spawning fish runs allowed to replace them. Who’s not up with that?

[dropcap]T[/dropcap]he original story, 6 Ways to Make Dams Easier to Remove , was written by Katy Neusteter, in October of this year, and a summary of American Rivers 20 years experience freeing rivers from unnecessary dams. Here’s a snapshot of their advice on how to take the dam removal movement to the next level.

The lead up to the story has, perhaps, the most significance in dam removal history in the U.S. And that story is about the Edwards Dam [built in 1837] in Augusta Maine, 40 miles upstream from the Atlantic Ocean 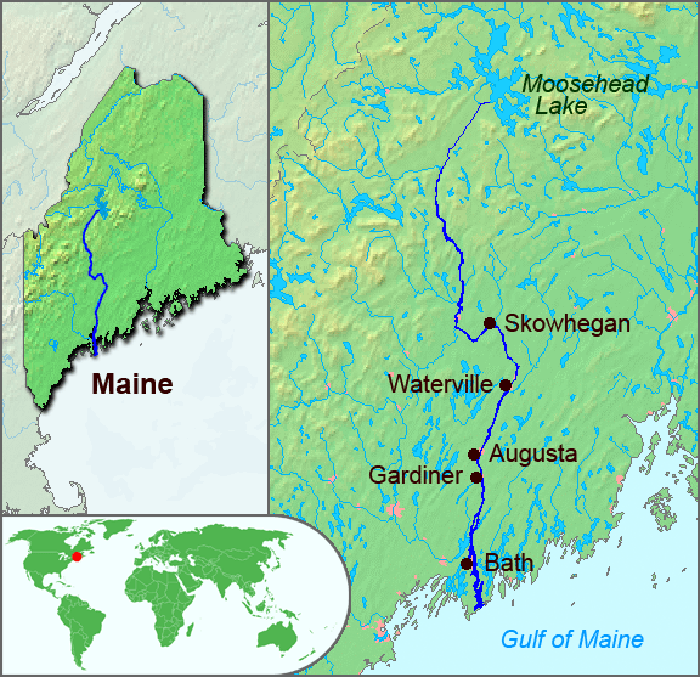 More than 90,000 dams still block American rivers and streams, many no longer serving their original purpose. Some are drowning hazards, while others damage river health and water quality. With some states, like Pennsylvania, removing 25 to 35 outdated dams per year while other states remove none.

What will truly make the most significant difference will be making not just some, but hundreds of projects happen – and here’s how

Strong leadership: You need influential leaders at the state level to break down the barriers to removing dams. Several states, including Massachusetts, Pennsylvania, and New Hampshire, have staff dedicated to removal projects — and a lot more projects get done in those places.

Funding: It takes money to do the assessments, designs, and implementation necessary to remove dams. Financial support must be available for multiple years and must cover everything from feasibility to construction.

Regulators: State and federal regulators generally view dam removal as a positive approach. But because taking out a dam changes the local environment in the short term, regulators struggle to fit dam removal projects into regulations that were designed to reduce change to the environment. Regulators must recognize the leeway available within most existing regulations to allow for projects that result in long-term benefits.

Momentum: As we like to say, “Every project makes the next project easier.” The more projects you do, the more engineers, regulators, and agencies understand the process, and the more contractors know how to work in rivers. 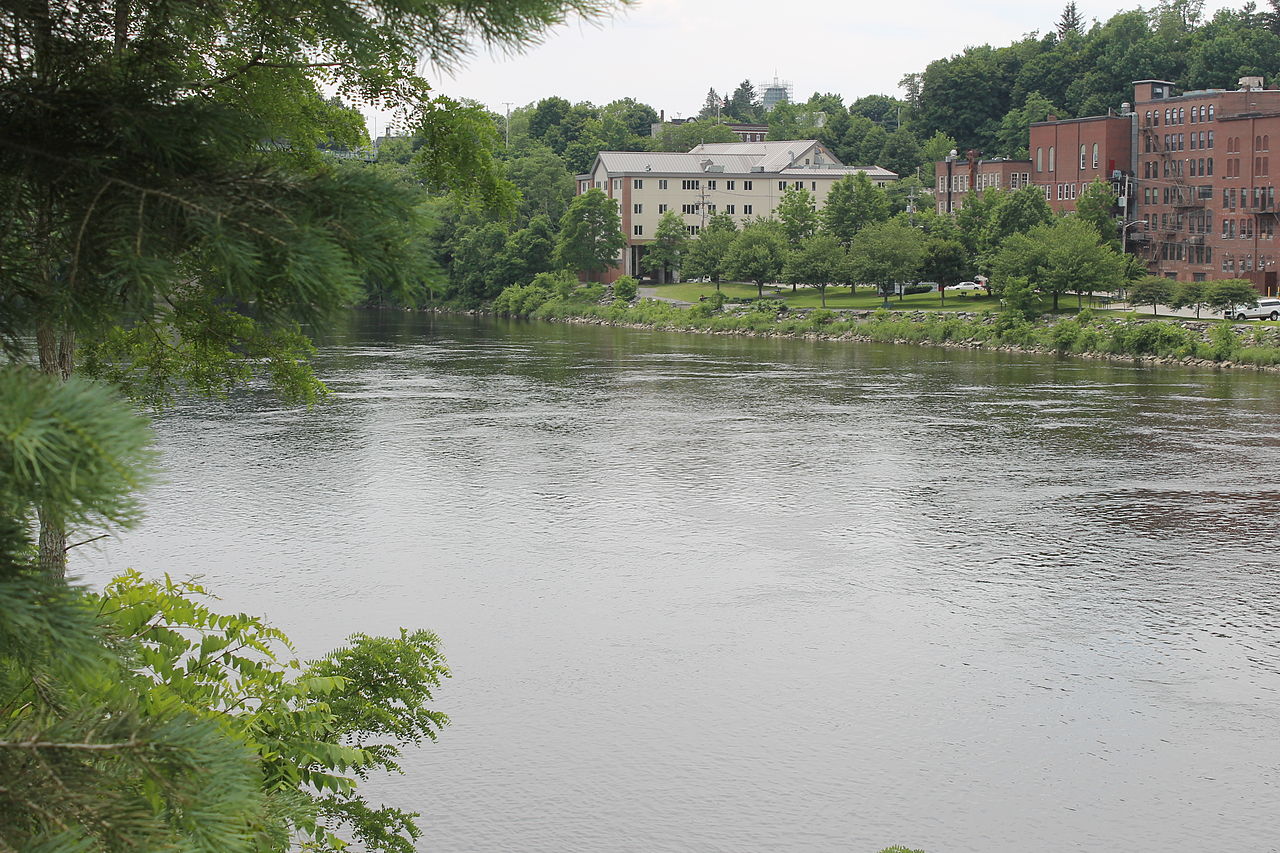