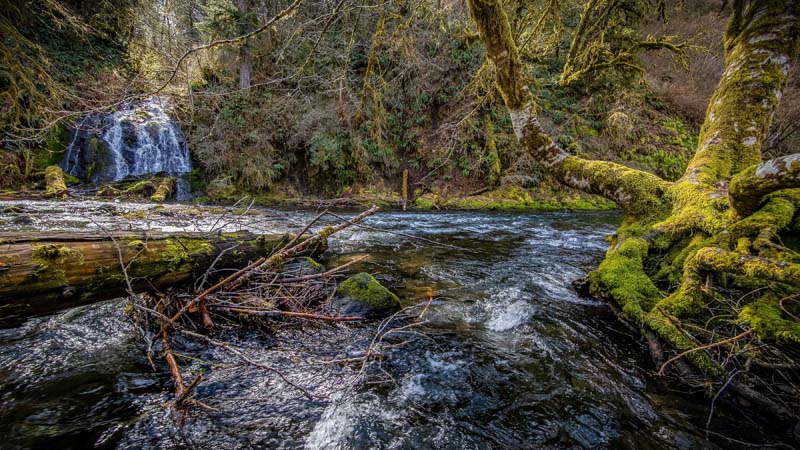 Fishing and Conservation: All the news we mulled over too long to print on time 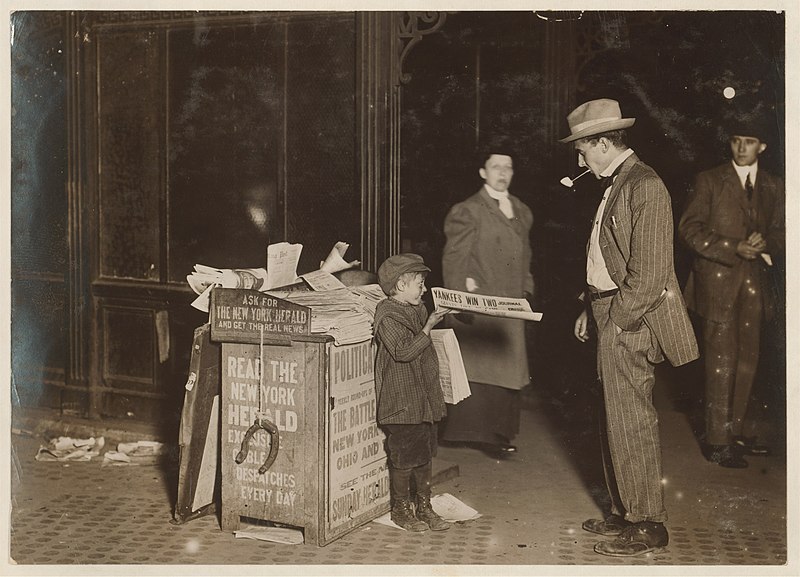 Important stories that were overlooked

An interview with a likeable, laid back, and wise old fly angler, FLIP PALLOT 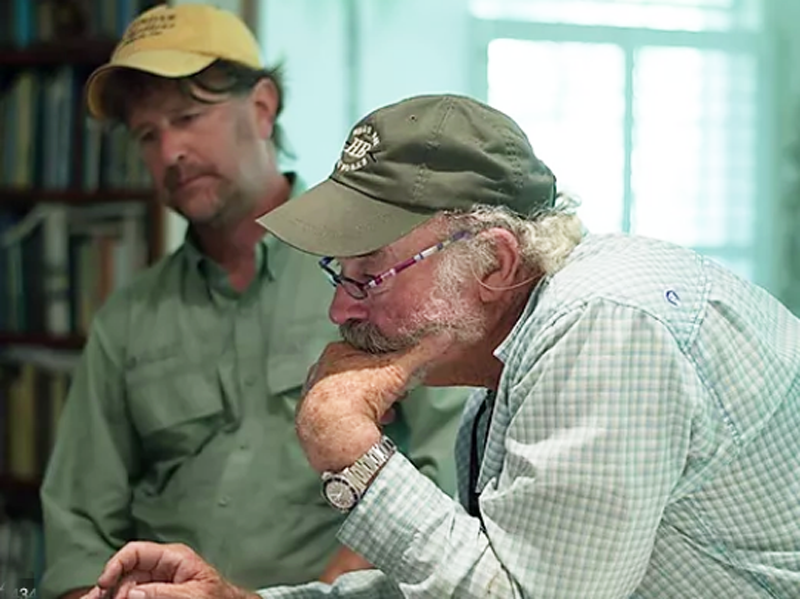 “Brian Flechsig [background] is the host of the Mad River Media series of instructional fly fishing videos, a fly designer and tyer, fly fishing guide and veteran casting instructor…all the while owning and operating Mad River Outfitters…one of the great, all time fly fishing pro-shops and online fly fishing headquarters. He also runs and hosts some fantastic trips….some of which you might find me tagging along.” — Flip Pallot. Flechsig/Pallot image.

FD: When did you start fishing? Could you tell us about your memories from those times?
Flip: ‘Started fishing in brackish canals near my home in south Florida and at the edge of the Everglades where my Mom would drop me off in the mornings and pick me up later in the day. The deal was that I absolutely HAD to be at the pickup spot or wouldn’t be allowed to go again.

FD: Who was your mentor?
Flip: My Mentor has always been Lefty Kreh!

Foreword by Skip Clement: A policy lawyer shared [EPA official who requested anonymity] her take after reading the fine print of the compensation offered by Twin Metals for a ‘pending’ Pebble Mine disaster saying, “It is woefully inadequate. The Anacostia Twin Metals’  inadequacy for destroying the world’s largest wild salmon fishery, permanently losing thousands of sustainable jobs and death-dealing millions of pristine wilderness acres, and compensation offer is worse than anyone can imagine. Only stupid or crooked buys into it.”

Here’s why compensation is worthless

She writes in perfect legalize that it’s a covert plan – masked. “Cleverly, Twin Metals acknowledges that there will be breaches of toxic waste, and the compensation plan proposed is an exit strategy, not a compensatory one.” An analogy to the catastrophic environmental event of eliminating a self-sustainable world-class fishery, eliminating a thousand or more jobs, and annihilating millions of acres of pristine wilderness goes something like this, “Here’s a $100 for burning down your home and killing the baby, grandma and pets.” 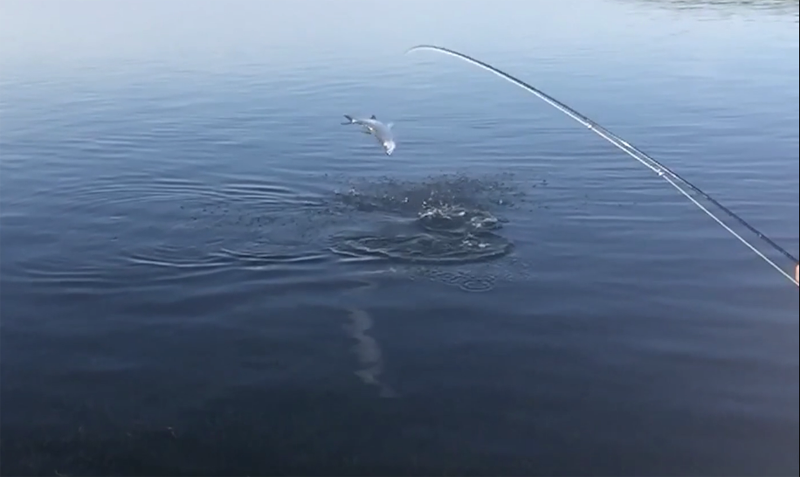 Here’s where one wets oneself, and everybody is cool with that. Tarpon, Thomas & Thomas style 8 years ago.,Thomas & Thomas Vimeos: Hey looks like a found gold mine to me

Click here to choose some of the best action vids – T&Ts cool vimeos from the past . . . 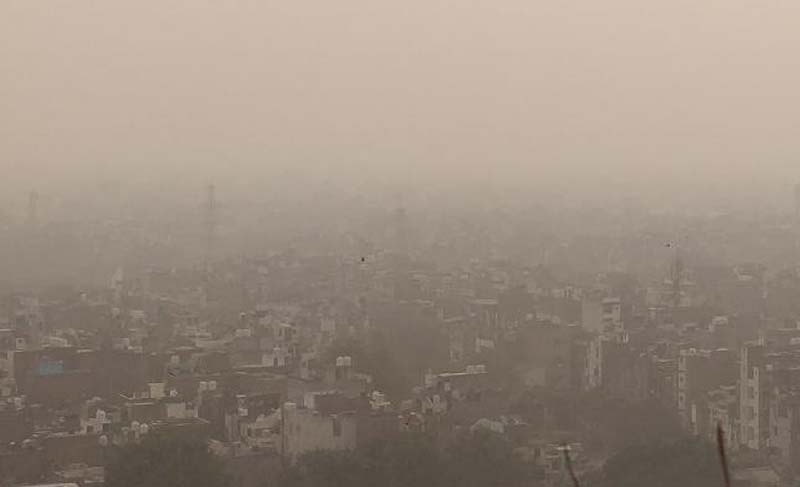 Thanks, Donald, we all look forward to sucking this sh#t in again because you rolled back Clean Air, Clean Water, and clean everything. Covid, lung disease, kids who can’t play because of asthma. I’m voting for you to make up shi$t again.

The current administration is no friend of hunters, anglers, campers, or hikers. It continues its backroom deal rollbacks on environmental protection laws like clean air and water – unanimously favored by voters and acceptable to a significant portion of the industrial complex. — Skip Clement

After three years in office, the Trump administration has dismantled most of the major climate and environmental policies the president promised to undo.

Calling the rules unnecessary and burdensome to the fossil fuel industry and other businesses, his administration has weakened Obama-era limits on planet-warming carbon dioxide emissions from power plants and from cars and trucks, and rolled back many more rules governing clean air, water and toxic chemicals. Several major reversals have been finalized in recent weeks as the country has struggled to contain the spread of the new coronavirus.

In all, a New York Times analysis, based on research from Harvard Law School, Columbia Law School and other sources, counts more than 60 environmental rules and regulations officially reversed, revoked or otherwise rolled back under Mr. Trump. An additional 34 rollbacks are still in progress.

And call on Congress and the courts to stop attempts to gut the Clean Water Act.

While most of the country is consumed with all things coronavirus, environmental groups, watchdog organizations and other environmental advocates have issued repeated warnings about the Trump administration’s continued efforts to roll back environmental regulations under cover of the viral pandemic.

While most of the country is consumed with all things coronavirus, environmental groups, watchdog organizations and other environmental advocates have issued repeated warnings about the Trump administration’s continued efforts to roll back environmental regulations under cover of the viral pandemic.

One need not look hard to understand the reasons for these warnings. Since the second half of March, when the pandemic largely took hold across the United States, the Trump administration has announced that the EPA will stop enforcing a sweeping range of regulations intended to protect environmental and public health, has advanced its plans to rollback methane regulations on oil and gas wells, has continued its efforts to completely overhaul the National Environmental Policy Act, dealt a heavy blow to efforts to curb greenhouse gas emissions by rolling back fuel efficiency standards for cars and trucks, and has pushed forward its repeal of the landmark Clean Power Plan and Clean Water Rule—which would weaken or strip Clean Water Act protections from 60% of the waterways in the nation. 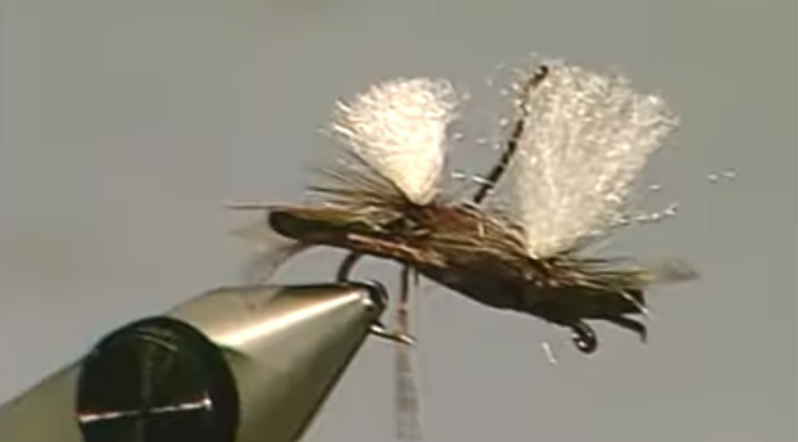 Who doesn’t want the next Russell Blessing fly [Woolly Bugger]? I got to try this on fat crappies and some largemouth bass. OMG – they destroyed four of my six in two half days. I stuck pretty much to the pattern tie in the video.

For me, called for an entire trout season in New Zealand by Hughie McDowell, my guide for three months, “10-thumbs” when tying at his bench.

the Jack Dennis 747 Ant AKA Green River Ant was tough to tie, time-wise

McDowell was, at the time, the 1990s, the most noted fly tier, and champion casting champ, as well as team New Zealand world tournament fly fisher. On the streams, we fished, if he saw something he didn’t have, he’d tie the needed fly imitation only using his hands – no tools