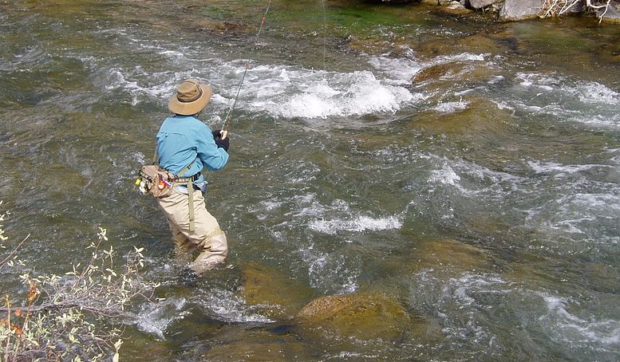 Fishing For the Fight raises $200,000 in fly fishing tournament

PINEDALE — As the sun set over the water in Pinedale, Wyoming on July 20, you would have seen sun-kissed, smiling faces if you were to drop by Dogwood Valley Ranch for the Fishing for the Fight tournament banquet. The dinner, auction, and awards ceremony marks the end of the 3-day fly fishing event that raises money for cancer patients and also children with special needs and chronic illnesses. 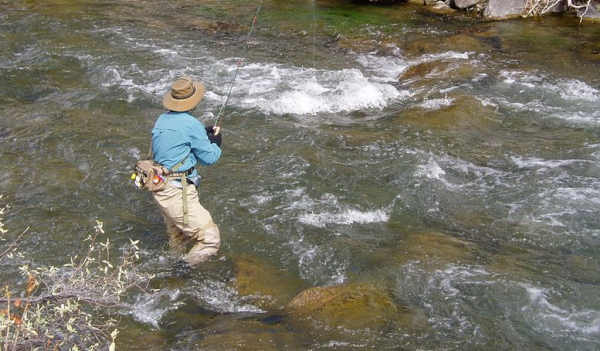 In a ‘first, biggest, and most’ style of tournament, this fundraiser has grown to see some competition show up from all over the country. This year, you might have even found yourself on the water with Tom Bie, founder of The Drake magazine, who happened to join the cause, or maybe Scott Sanchez, world-class fly tier and outdoorsman who has graciously guided every year and shared his expertise, or one of the many other gracious guides who chose to spend the weekend fighting “the good fight” when they could have booked days on the water.

The 2019 overall point winners were team Reel Tight, Kolja Rockov and John Merritt, who were partnered up with FFF guide Abby Roich from Casper, WY. They also won the 2018 tournament, but this year netted over 70 fish on their stretch of water. They get their names added once again to the Charles Stough Memorial trophy, which is displayed in the lobby of St. John’s Medical Center, also a 3-time Gold sponsor of this benefit each year.