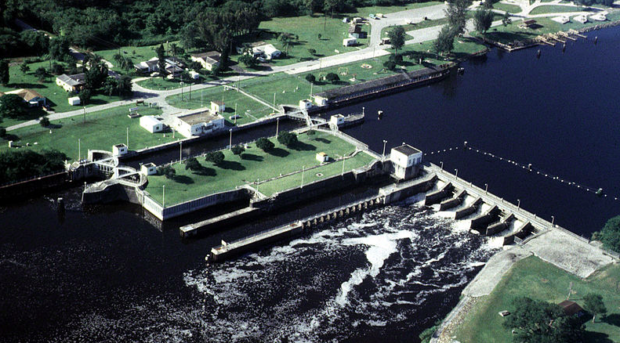 Rep. Rooney takes on the sugar industry, demanding change to the Corp

By Brendon Leslie for Wink News

He says sugar farmers are in large part responsible for the blooms and believes he has the answer to solve the water crisis, “One of the things I’m trying to do is to remove agriculture from the corps mission and focus their mission exclusively on dealing with flood control and water.” 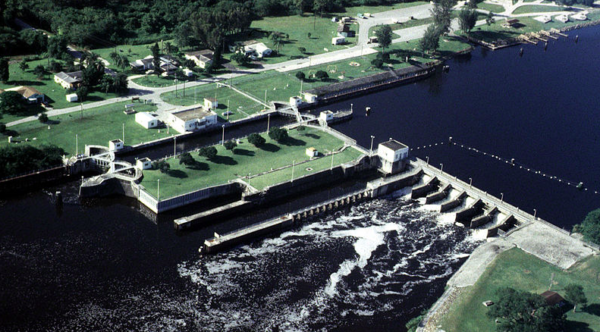 US Army Corps of Engineers image.

The congressman wants Lake Okeechobee levels as low as possible before the rainy season, which could mean less discharge in the wet season.

“The sugar industry fights that because they want to have the storage capacity in the winter in case of some hypothetical water need arises, which is hardly has ever arisen,” Rooney said.

Harper and many other farmers we spoke to are worried about Rooney’s plan.

“Farming is a part of our livelihood,” Harper said. “I’m incredibly concerned about the fact that my child and the children in my community won’t have a future.”

According to the state, Florida’s agriculture industry brings in more than $6 billion, and the state ranks 3rd and 4th in vegetable and fruit exports respectively.