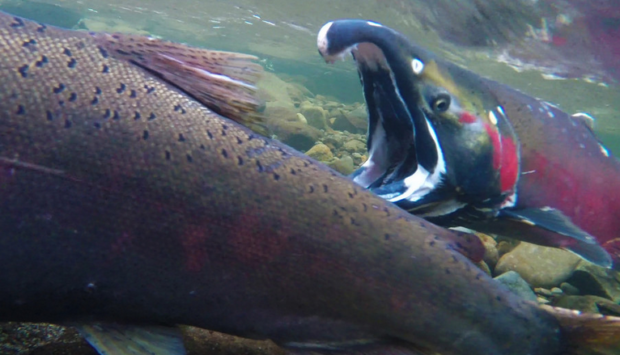 There were none when Howard Tanner started as the chief of the Michigan Department of Conservation’s Fish Division in 1964. 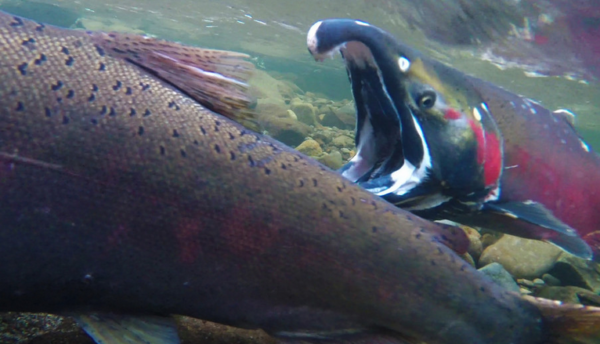 Photo under license by Bureau of Land Management Oregon and Washington.

His boss, Ralph MacMullan, spent much of their first meeting lambasting the fish department for its previous lack of action and dysfunction. Heaps of dead fish were washing up on beaches, the lakes were overly commercially fished and there was little recreational fishing to speak of.

He gave Tanner a mandate: “Do something.

“And if you can,” he told the Lansing State Journal, “make it spectacular.”

By introducing salmon into the Great Lakes in the 1960s, Tanner did just that.

And, more than 50 years later, his old boss’ words have become the title of his new book, “Something Spectacular: My Great Lakes Salmon Story.”

Tanner, who is now 95, was born and raised in Michigan. He attended Michigan State College after serving in the U.S. Army in World War II. He spent twelve years in Colorado as a professor at Colorado State University and as chief of fishery research at the Colorado Department of Game, Fish and Parks before returning to Michigan.

And, when he did, he learned quickly just how dire the situation facing the Great Lakes was.

On a flight to visit with biologists in Marquette, Tanner looked down and saw a mass of dead alewives — a small, short-lived species of fish — west of Beaver Island.

“it was huge,” Tanner recalled.

He asked the pilot to give him an estimate on the size of the pile of dead and rotting carcasses.

“We circled a time or two, and his best guess was that it was seven miles long and half a mile wide.”