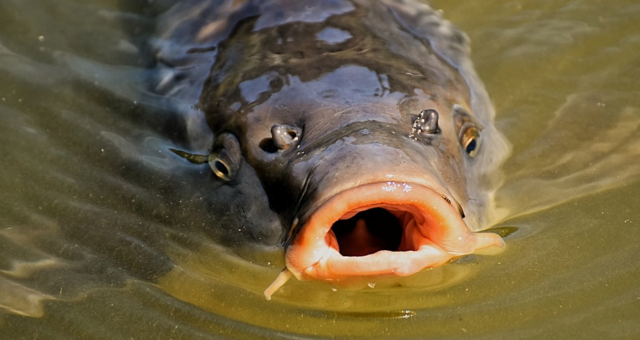 Fly fishing for ‘sewer salmon’ in the L.A. River

By Andrew July 26, 2019 No Comments
By Jesse Pearson for the Los Angeles Times

[dropcap]A[/dropcap]t 6 a.m. on a recent Saturday, I donned a borrowed pair of waders with a hole just above the butt, wrestled some waterproof boots over my feet and stepped into the muck of a particularly deep patch of the Los Angeles River. 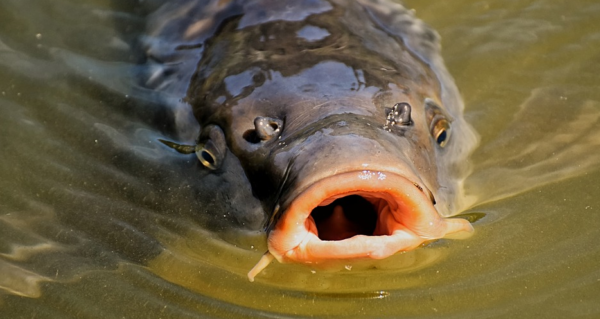 I came in search of Cyprinus carpio, the common carp, a.k.a. sewer salmon, mud marlin, pond pig, river rabbit, dumpster dolphin, ghetto grouper and septic steelie. If an accumulation of nicknames can be a metric for the amount of affection — however begrudging — that we humans have for a particular animal, it makes sense that the lowly carp is swimming in sobriquets.

Rivers are living organisms that interact uniquely with each of us based on what we want and need from them. Some of us bike alongside the river; some step into the water in $300 waders carrying rods that can cost anywhere from $200 to $1,000, while others are trying to catch a meal using garbage bait on scavenged bits of line. 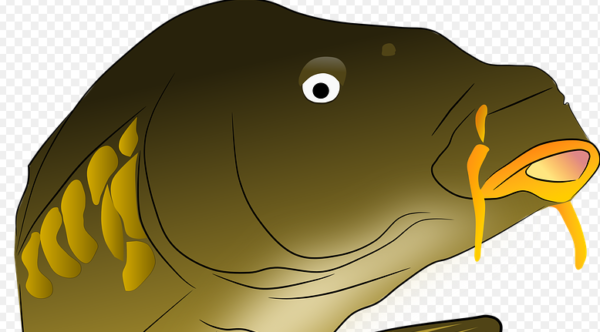 More than anything, it seems, Angelenos drive above the river and glance down at it with a vague shudder, like, “Ugh, that thing.” It’s sort of an eyesore, a shackled beast that was encased in concrete in the 1930s in an effort to avoid floods by sluicing water to the ocean as quickly as possible. It was effective, yes, that brutalist measure — but it also deprived so much of the city of the kind of direct and quick communion with nature that Thoreau called the “tonic of wildness.”