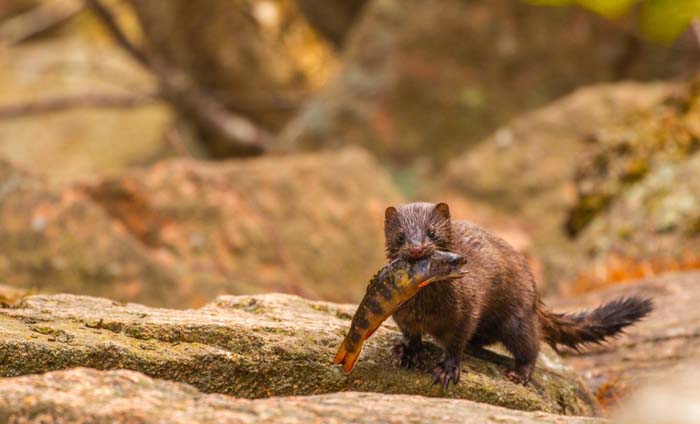 What “America the Beautiful” photos are in your camera? 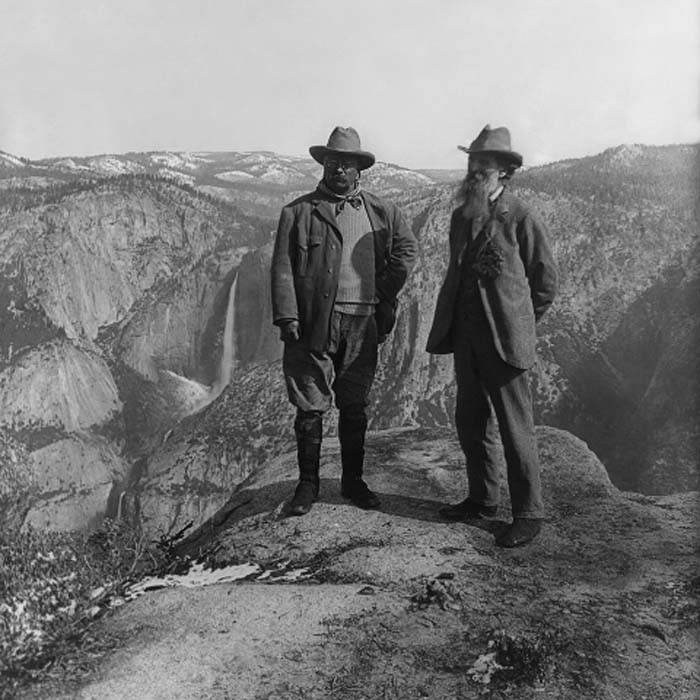 In 1903, Roosevelt visited Muir in Yosemite. Guided into the Yosemite wilderness by naturalist John Muir, the president went on a three-day wilderness trip that started at the Mariposa Grove, and included Sentinel Dome, Glacier Point, and Yosemite Valley among other points of interest in Yosemite National Park. Muir seized the opportunity “to do some forest good in talking freely around the campfire,” and the President, referring to John Muir, is quoted as saying “Of course of all the people in the world, he was the one with whom it was best worthwhile thus to see the Yosemite.” Library of Congress

There are rumblings of misdeeds within the ranks of the influential gutter people now entrenched in our political system. They want what you have and will go to any length to take it from you.

[dropcap]M[/dropcap]ost of us with a passion for fly fishing, paddling, hiking, camping, birding, and a myriad of other outdoor experiences has knowledge of one or more of their National Parks. All, BTW, communally owned by U. S. citizens. Yes, that’s been remarkable. Something we can all join that you might not be familiar with is the National Park Foundation. It was created by an Act establishing it as the National Park Foundation by the 90th Congress on December 18, 1967.

Click on image to find out how you can get involved in your National Parks and better enjoy them. 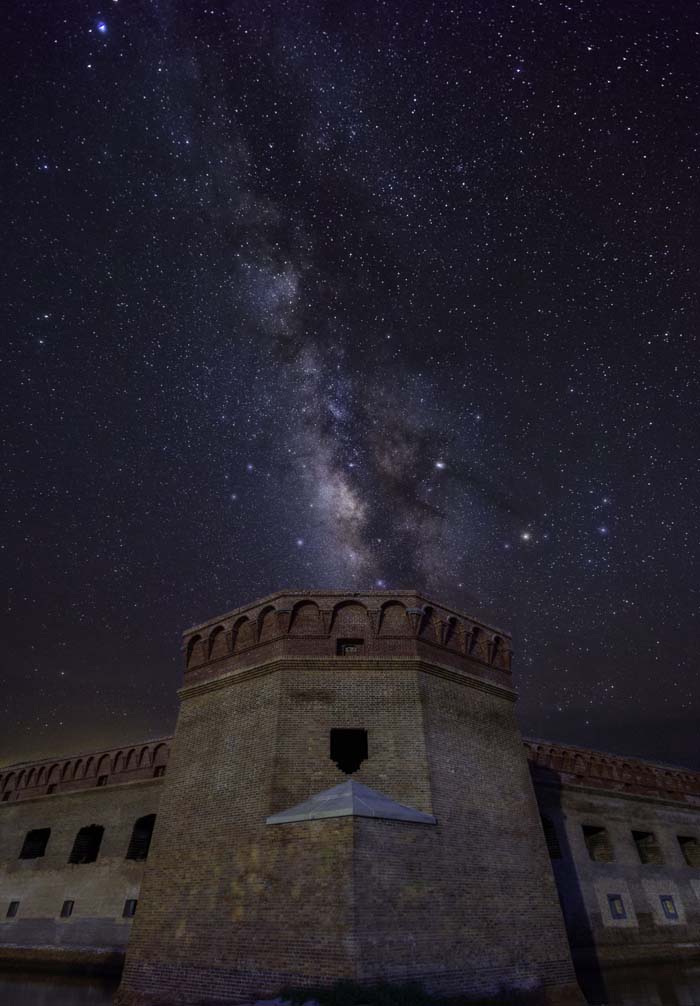 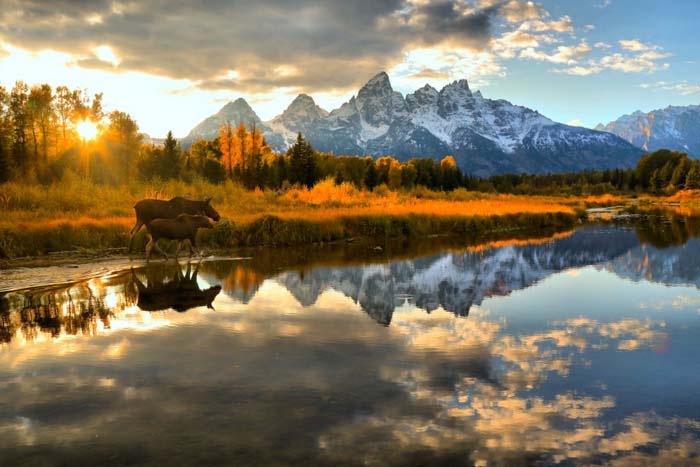 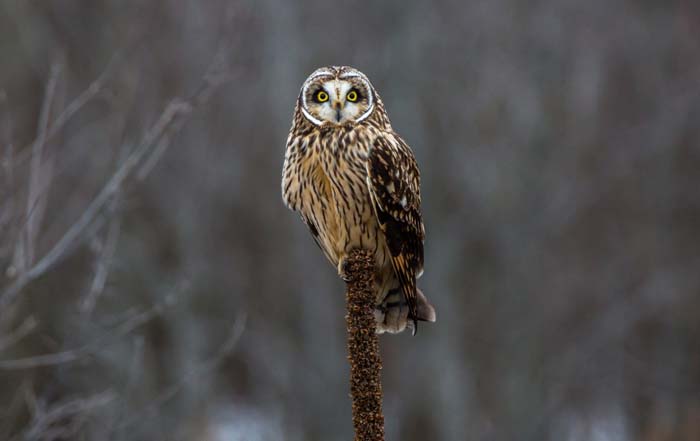 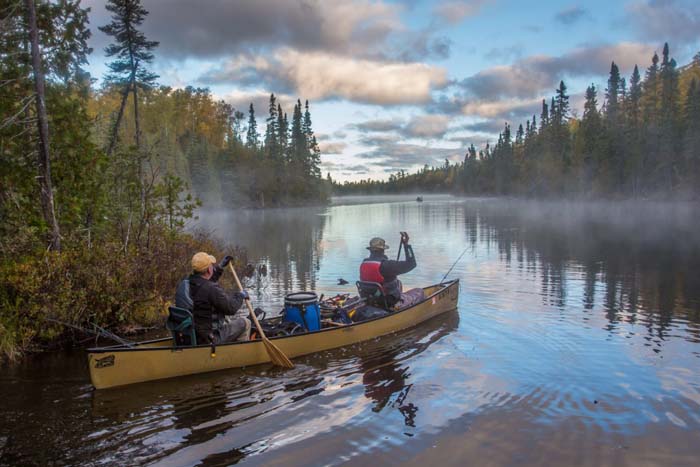 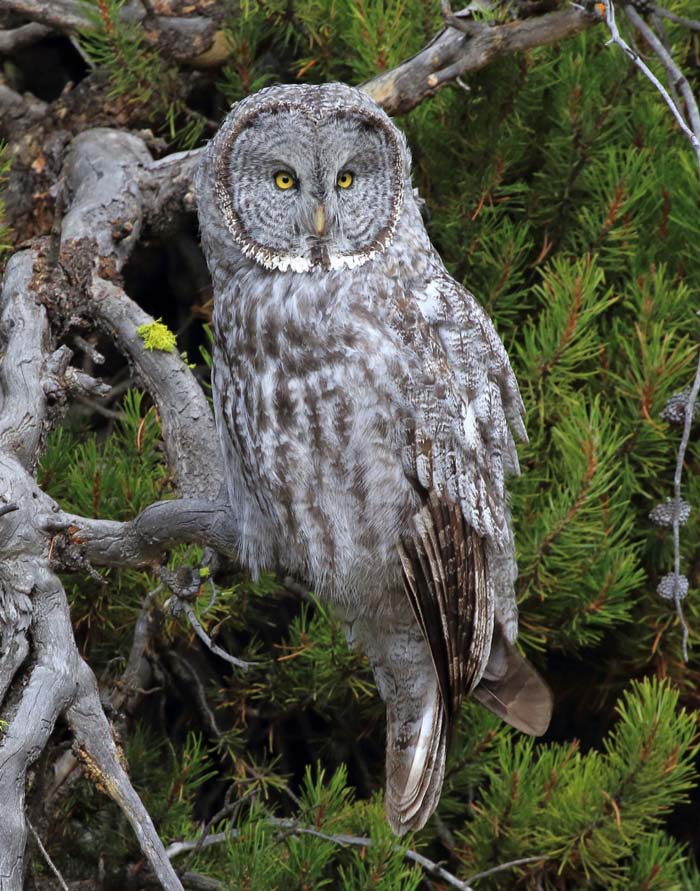 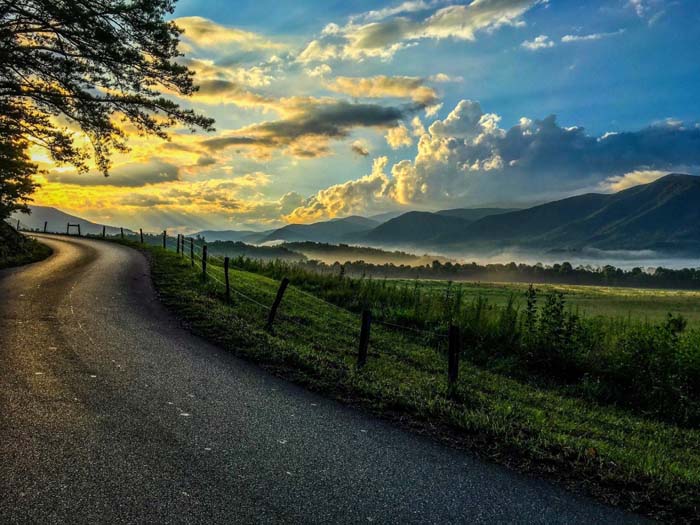 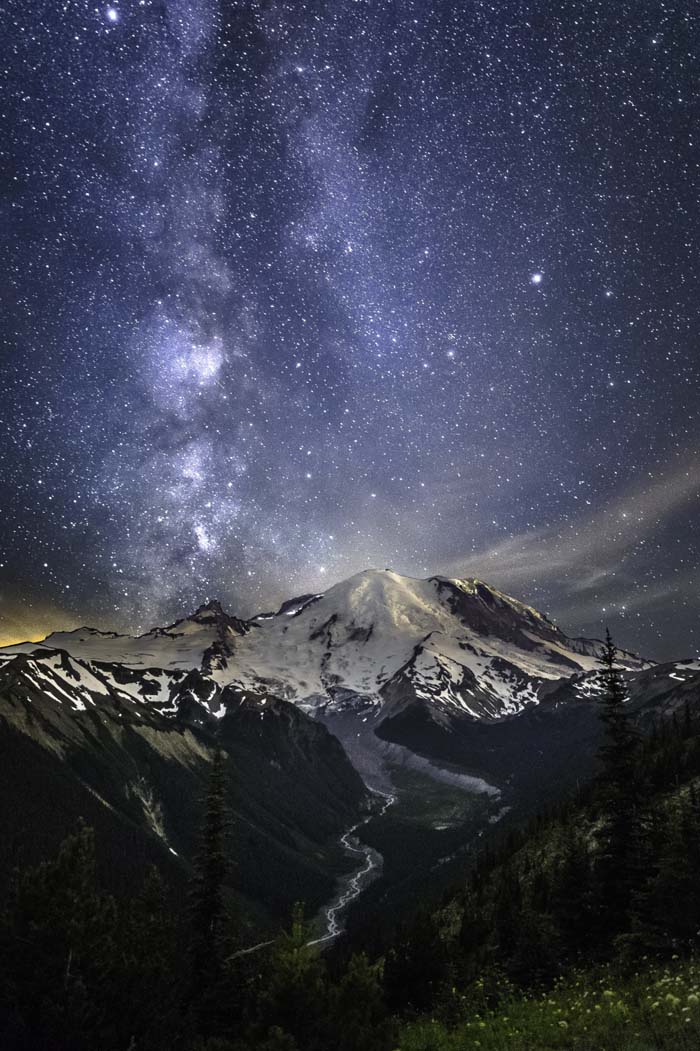