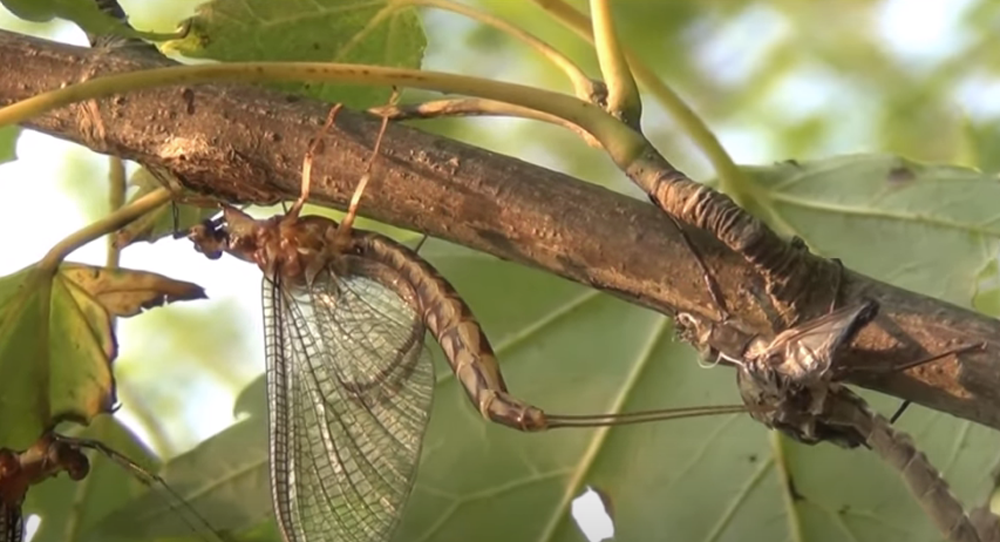 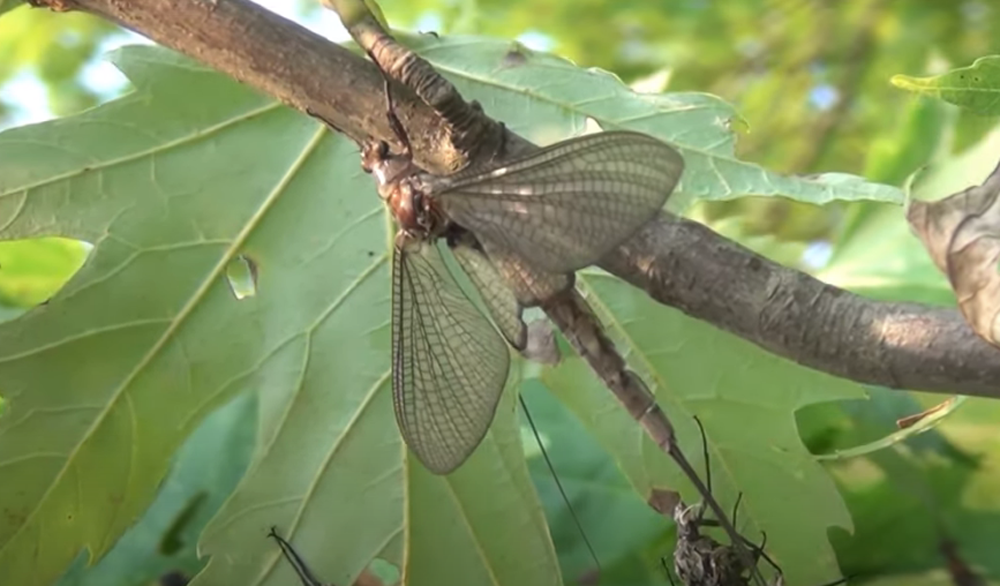 Above – the metamorphosis cycle enters initial end-stage when the mayfly Hexagenia limbata goes from dun to a spinner.

It sounds like a turnoff, but hang in – it’s an excellent video about a bug that, when mimicked, will draw hordes of trout to the surface. It is also native to North America and distributed widely.

Yup, a mayfly, to be exact, and it’s the biggest found in North America, and like all bugs, it has a distinguished Latin name. In this case, the giant mayfly, Hexagenia limbata, is a species in the family Ephemeridae.

The female lays eggs in the water, which sink to the bottom. They may hatch right away, overwinter as eggs, and hatch in the spring. It has a long, roughly cylindrical body and passes through up to thirty molts during its development.

How to tie the Hexagenia limbata . . .

When the fully developed nymph rises to the surface to emerge as an adult, it first enters a submagio stage [do not have functioning mouthparts and does not eat] similar to an adult with cloudy rather than transparent wings and lacks functional genitalia. After a period of one to three days, the subimago flies to a resting place where it molts one more time, becoming a sexually mature adult form, the ‘imago’ [spinner].

Their hatch to spinner stage is unmistakable and usually associated with dawn and dusk and can become so prolific that images, as shown, are not uncommon, especially around the Great Lakes region.

Above – the metamorphosis stage is complete, the mayfly Hexagenia limbata emerging from its case [to the right] as an adult spinner. 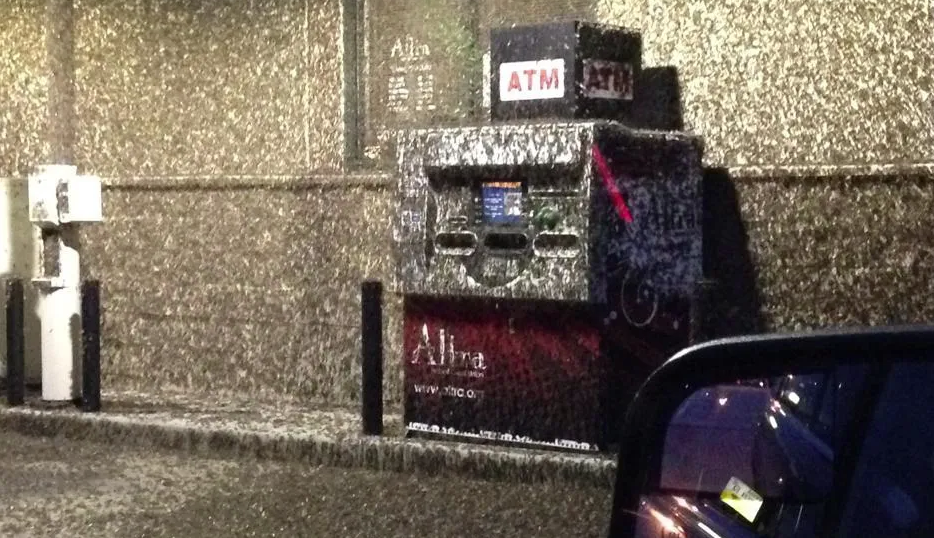