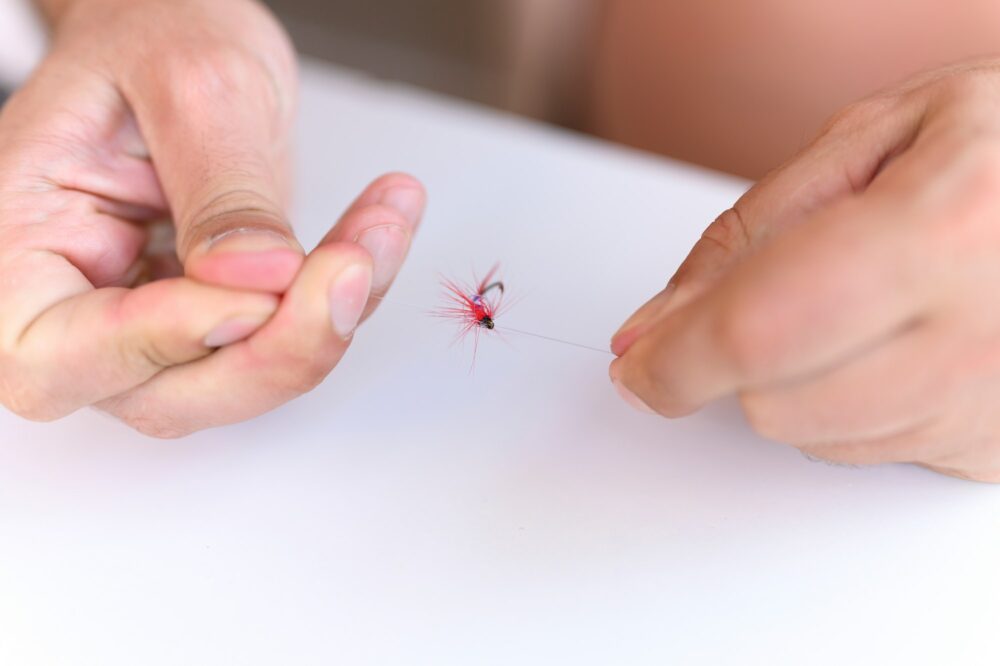 Fly Tying: The Woolly Worm and back to the future 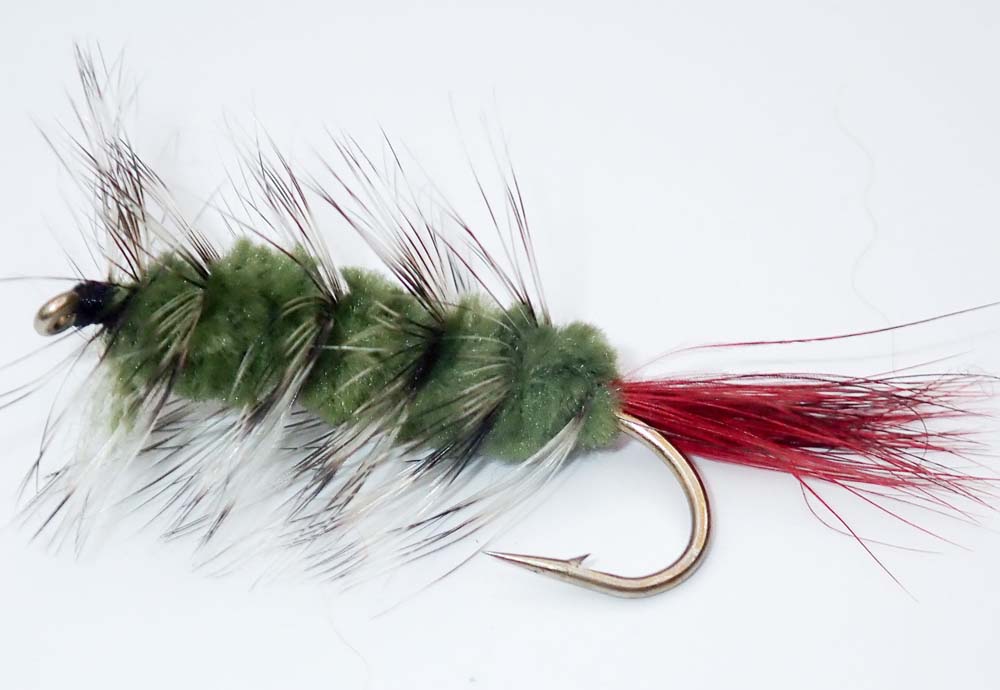 The Woolly Worm – trout and bass slayer. Don’t leave home without a dozen

The original Woolly Worm is said to have originated in the Ozarks for targeting bass. Its original form was tied tail-less and red wool or floss tail added during metamorphosis. And like many flies that gain enough popularity to become staples, their change could be in the build, materials, finished appearance, size, and then spill over into productive flies catching much different game fish.

However, not often being effective in both saltwater and freshwater unless with a reduced or enlarged hook type or fly size and fished best in a water column different from the original and swum differently, like jigged rather than steadily retrieved. But, that said, those differences may be how the fly is fished in the same water type as the original – fresh or saltwater but targeting other species like trouts instead of bass, which is precisely the path of the Woolly Worm.

So, who made the wooly worm famous?

Don Martinez, a West Yellowstone, Montana, fly tier, commercialized the pattern in the 1950s. Depending on the specific materials used and how it is fished, it is believed to resemble large nymphs, specifically stoneflies, dragonflies, damselflies, riffle beetle larvae, or hellgrammites.

Variations came to include:

Tied on number #4 to #10 and 3X long hooks, weighted with lead underbodies or brass or tungsten beads.

The original Woolly Worm fly was constructed without a tail, but the contemporary pattern has a yarn tail or hackle fiber tail. The body is a chenille or fur body with a hackle palmered from the tail to the fly’s head. The underbody can be weighted with lead wire. The popular colors are yellow, olives, browns, blacks. The most common hackle used is grizzly. The pattern can fishes well as a wet fly, as a dry fly, or as a nymph–and it’s effective in all parts of the water column.

NOTE: You can watch Tim Flager’s tie of the Woolly Worm here . . .