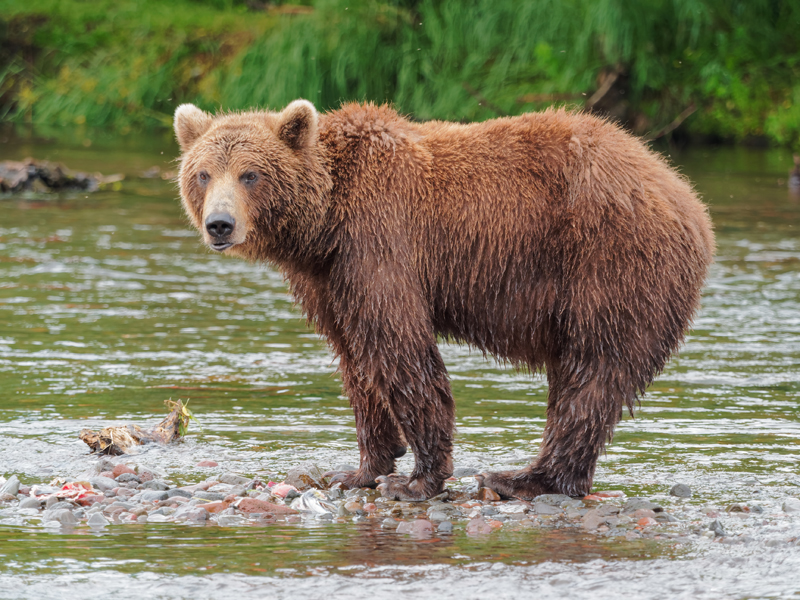 Fly fishing with bears and keeping safe. Bring a gun?

One of our morning coffee group decided she needs a handgun with 300 blackout ammo to safely hike, camp, and walk-in fly fish Georgia’s and North Carolina’s portions of the Appalachians. So, we spent the entire hour talking about “carrying” a pistol or long gun. But the reality of black bear attacks is ridiculously low. Since the 1930s, the states [14] that make up the Appalachian Trail had five reported deaths. That’s five in those states, not five hiking the trail.

Black bears are instinctively timid – afraid of humans. Brown bears are not particularly scared of humans, but as they are less populated – limited to the west, Canada, and Alaska their part in attacks on humanoids that caused death are lower than black bears, but just barely with both mid-20s since 2000.

The most notable cause of attacks is surprising – meeting one unexpectedly, which [statistically] occurs in the dark, dense fog, near water where the sound of the rushing water drowns out human ability to hear and the more acute hearing of bears. However, the primary cause of aggression is food and female protecting cubs.

I was on a canoe fly fishing trip in northern Quebec years ago, and our guide hosts were Cree tribal native peoples, and only two spoke reliable English. Each evening they cooked freshly killed fish, and various other carried foodstuffs like rice. No scrap of food left on the ground, and all foodstuffs where hoisted high in a tree and the land where we ate covered post eating. We did see and hear bears and wolves during the day and, at night, listened to what we assumed were bears and wolves because of their distinct communication sounds, but no interactions occurred with either. 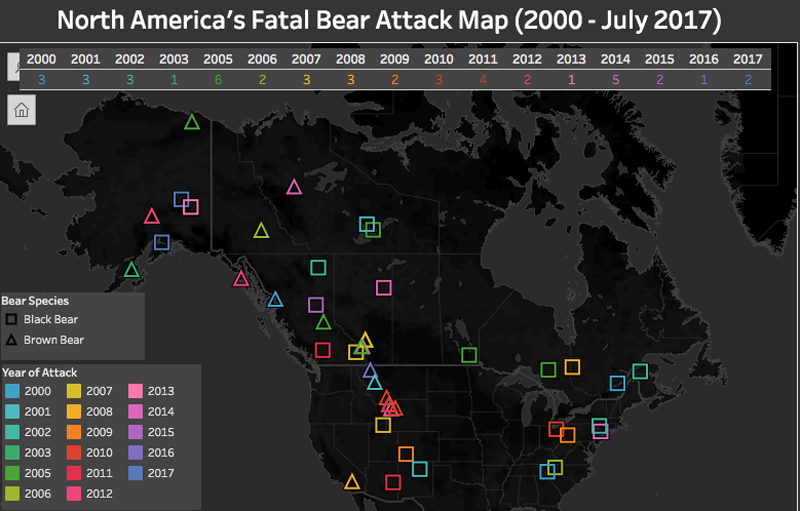 Here are the statistics for fatal bear attack incidents, and their resulting deaths, in North America, between January 2000 through June 2017:
In June, two back-to-back fatal bear maulings occurred in Alaska. These two incidents, one on June 18 near Bird Ridge, and another on June 19 near Pogo Mine, marked 2017’s first two death-by-bear cases, in North America.

In the 2000s, there have been 46 total fatal bear attack incidents, resulting in 48 total deaths in North America. Of these incidents, 27 occurred in the United States, and 19 occurred in Canada. 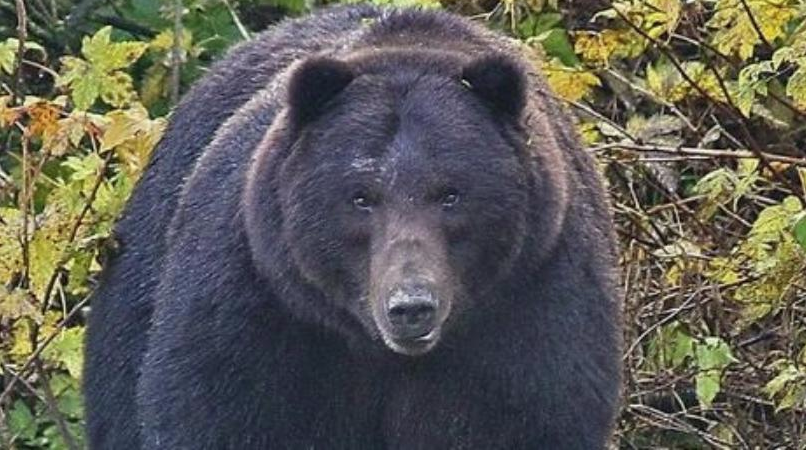 According to biologists, black bears tend to be less aggressive and timider towards humans than brown bears.

Most years, there are three fatal bear attack incidents on the continent per year. But on average, this number decreases to 2.56 fatal events per year.

Be careful, carrying, and open carrying laws about pistols and long guns are all over the place. Know the laws in states you will possess a firearm