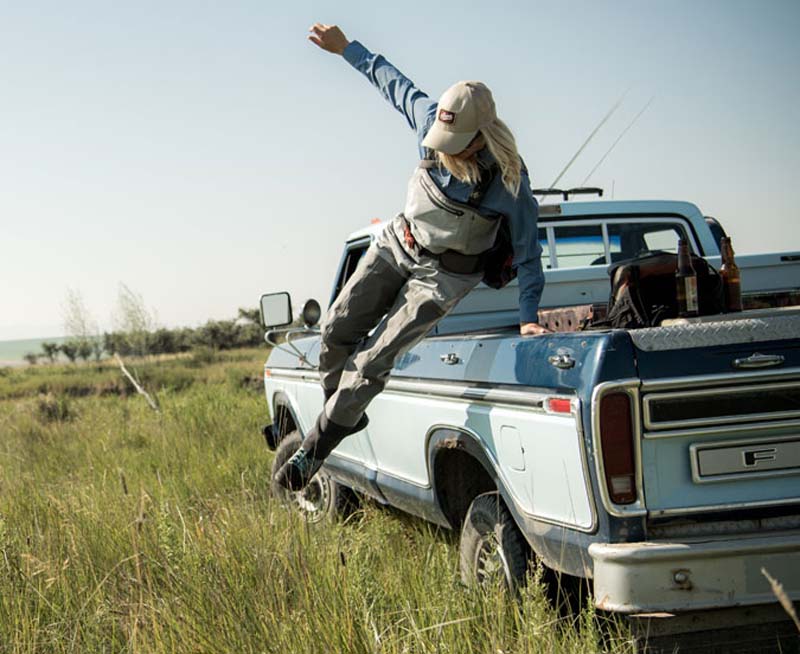 Join the protest, buy from your local fly shop 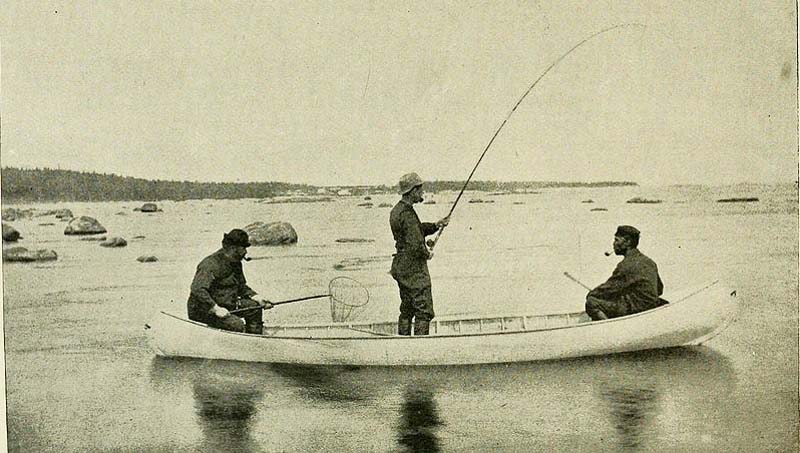 Photo by Edward A. Samuels with fly-rod and camera on Lake St. John in Canada. Published by Forest and Stream [1890s]. A commons image Library of Congress.

Buy from companies that deserve your business – those that support the protection of your Public Lands, Bristol Bay, Boundary Waters Canoe Area Wilderness,  and where you fish every chance you get

Where I come from, “It’s put your effing money where your mouth is.” For too long, we’ve yielded to cheap, even pretty good and cheap, when buying everything from a pair of wade boots to a hip pack, a reel cover to a rod carrier, and a fly rod to a rain jacket from companies who do not support public lands or Bristol Bay. I’ve been both satisfied and screwed over with offshore product purchases and, in some [few] cases felt they’d taken the money under pretenses of performance, or in one case recently, just took the money [$52] and disappeared.

With our current administration’s preference to lead the way to make America into something ugly – as well as turn our national parks and other Public Lands into toxic waste ponds, private hunting preserves, or tree-barren forests with erosion so bad that nearby streams disappear – clogged into extinction with mud. Some companies are fighting back like Orvis, Patagonia, Simms, and many others, along with so many great little fly shops that a list of them would not fit on this page.

I’ll always vote on the side of keeping America great. I cannot vote for anyone. . .

“. . . who willfully lets the remaining wilderness be destroyed; permits the last virgin forests to be turned into stationery and plastic toys; if we drive the few remaining members of the wild species into zoos or to extinction; if we pollute the last clear air and dirty the last clean streams and push our paved roads through the last of the silence so that never again will Americans be free in their own country from the noise, the exhausts, the stinks of human and automotive waste . . .” — Wallace Stegner

Maybe I don’t know where some US wade boot products come from that are in my fly fishing armory, but I know when I put them on at the fly shop, I either like them or try another size or model, and I can see the stitching. If I have a use problem – I’m covered, and I know that “the company” will be on my side when it’s time to stand up and say no to destroying Bristol Bay. That’s worth a lot to me. 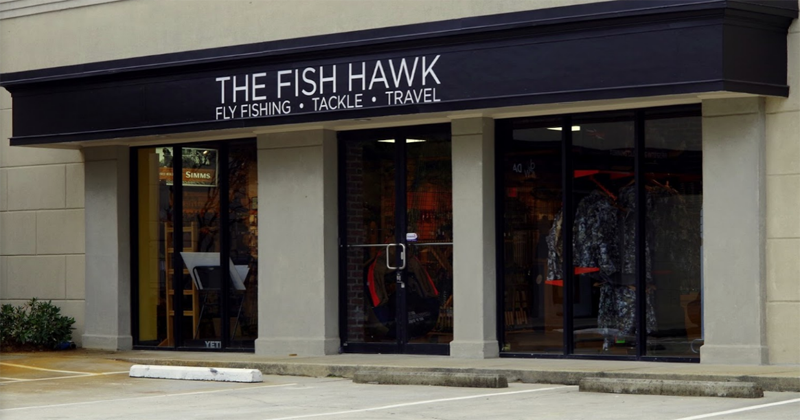 The power of the fly shop

If I order from an overseas company via a fulfillment company in North Dakota or Vietnam, I take a risk if not via Amazon. If I buy from my fly shop, Gary Merriman’s The Fish Hawk in Atlanta, I get what I need right then and there, or I can pick it up on Saturday when it’s fixed or assembled. Too, while in the shop, you the get straight talk about what’s out there making a name for itself in new fly rods, not making a name for itself, what’s in the pipeline worth mention, industry politics, and ALL the local conditions from Georgia mountains to Tennessee to the Atlantic coast – even the Florida Keys and beyond.

At the most famous fly shop in the Southeast U. S., Gary Merriman’s Fish Hawk, the Orvis’ Atlanta store, or contiguous other local fly shops, believe in preserving where I fish. And that means they put their money where their mouth is by helping me have better fly fishing outcomes locally in the river that runs through it, the Chattahoochee River or beyond. How? They support vendors who step it up when it comes to protecting against this current administration’s all-out attempts to destroy America’s public lands and nearshore fisheries and other parks, preserves, and forests like Alaska’s Tongass National Forest, or unique properties like Maine’s brook trout ponds. Pennsylvania’s steelhead runs. The world’s most prolific salmon run via Bristol Bay in Alaska by voicing powerful objections to Trump’s naked aggression against preserving our nation’s most unique signature – pristine public lands. We all own the inheritance to fish and hunt, camp and canoe, climb and bird watching, mountain bike, and swim, and just commune with millions of acres of raw nature.

Join the protest, buy U. S. made products from your local fly shop