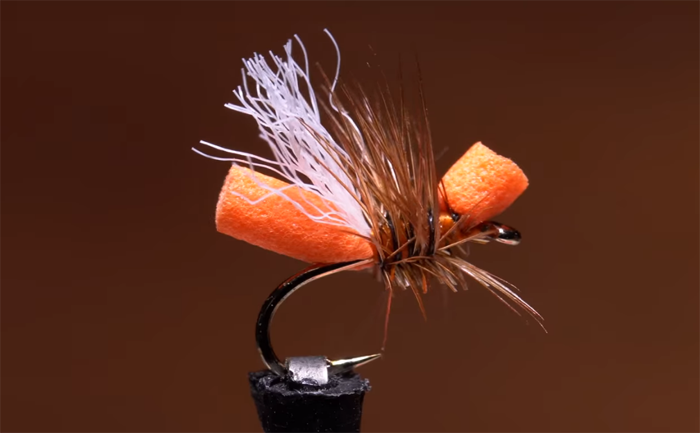 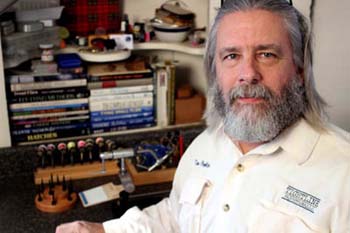 Tim Flagler has been fly fishing and tying for more than 30 years. He founded Tightline Productions in 1998, a video production company that specializes in promotional and instructional video. He’s known worldwide for his tying videos. Tim’s also a presenter, instructor and guide. Tightline Productions photo.

[dropcap]T[/dropcap]he fly is a terrestrial, of course, which I’ve fallen head over heels for as a class of flies because they fish successfully almost year-round, not just late summer and early fall as so often noted by experts.

My other proclivity is to show favor to simple ties – easy to tie and quick to assemble a season’s stash without the need of unique materials that can only be found on Clark Kent’s home planet of Krypton.

The Flagler Cinnamon Ant has all my favorite tying essentials, and BTW, catches all the trout you’ll need to say earned a cold one or two with the lads and lassies at your favorite streamside pub.