Outdoor recreation generates $778B in gross output and 5.2M jobs 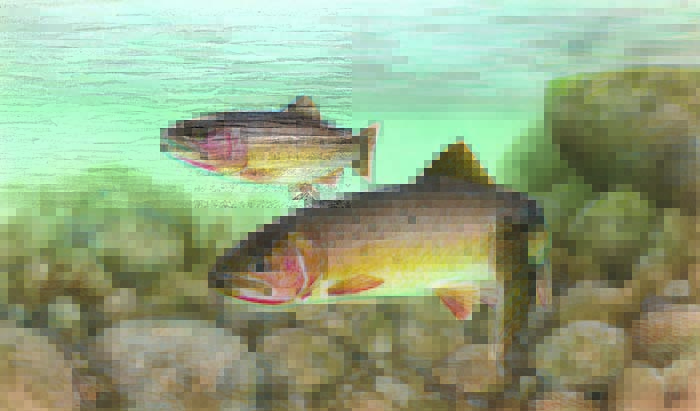 The coastal cutthroat trout (Oncorhynchus clarkii clarkii) also known as the sea-run cutthroat trout, or harvest trout is one of the several subspecies of cutthroat trout found in Western North America. Illustration by Timothy Knepp, U.S. Fish and Wildlife Service – a commons image.

This is the second consecutive year that the Bureau of Economic Analysis (BEA), an agency of the U.S. Department of Commerce, has released formal, national-level data, a notable milestone for the industry now identified as a unique sector of the economy. For the first time, BEA also released preliminary data on the outdoor recreation economy at the state level for all fifty states and the District of Columbia. Having a rich set of both state and national data on outdoor recreation to draw upon will inform decision-making by businesses, policymakers, and managers of public lands and waters.

Highlights from BEA’s new report on the outdoor recreation economy:

“Since introducing outdoor recreation statistics last year, it’s been good to hear businesspeople, policymakers, and outdoor enthusiasts confirm the value of these data,” said Brian Moyer, director of BEA. “Today we’re taking these economic data to the next level by breaking them down by state, showing the impact of activities like bicycling, fishing, and skiing in the places where the equipment is made, the park fees are paid, and people have fun.” 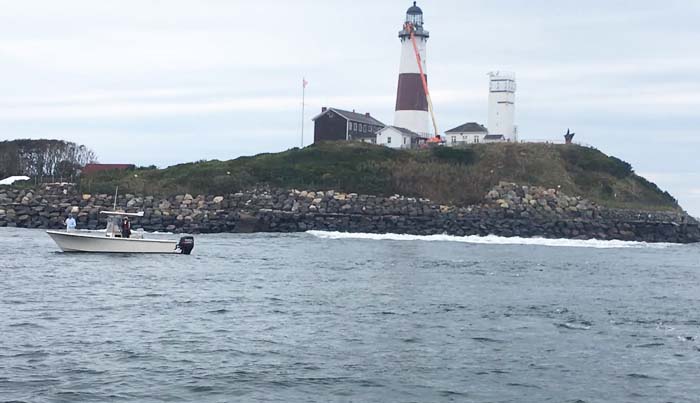 “Outdoor recreation is vital to the economy in New Hampshire and around the country,” said Senator Jeanne Shaheen (D-NH). “As the co-author of legislation that secured this study, I understand how critical this new, state level data will be in helping to quantify the economic impact, demonstrate the importance of the outdoor recreation industry, and inform policymakers about how best to strengthen this important sector of our economy.”

The Forest Service provides many services to the American public through outdoor recreation and we are pleased to be doing our part to sustain that thriving economy – serving 150 million visitors directly on our national forests and 300 million more on natural and scenic roads passing through our forests and grasslands each year,” said Vicki Christiansen, chief of the U.S. Forest Service. “We proudly partner with Outdoor Recreation Roundtable members and other businesses and local communities to deliver high-quality recreation experiences.”

Today’s release of state data is a significant step forward for the entire outdoor recreation industry,” said Jessica Wahl, executive director of the Outdoor Recreation Roundtable (ORR). “This second full year of national data – together with prototype state-level numbers – proves that our industry is a driving economic force across the country. ORR will continue to work with Congress, federal agencies, state governments and others to ensure that everyone has access to our public lands and waters and that our nation’s outdoor infrastructure can sustain and grow healthy communities and healthy economies.”

“While this report contains many invaluable insights, there is one takeaway that bears repeating: The outdoor recreation industry – led by boating and fishing – has earned its seat at the decision-making table,” said Nicole Vasilaros, senior vice president of government and legal affairs at the National Marine Manufacturers Association (NMMA). “Thanks to unwavering support from Senator Cory Gardner, Senator Jeanne Shaheen, and Congressman Don Beyer, BEA was able to expand the study’s initial scope and shine a light on the tremendous economic benefits outdoor recreation activities provide in each state. Armed with this new, robust set of data, we will continue educating policymakers on actions they should take to promote and enhance outdoor recreation opportunities across the country.” 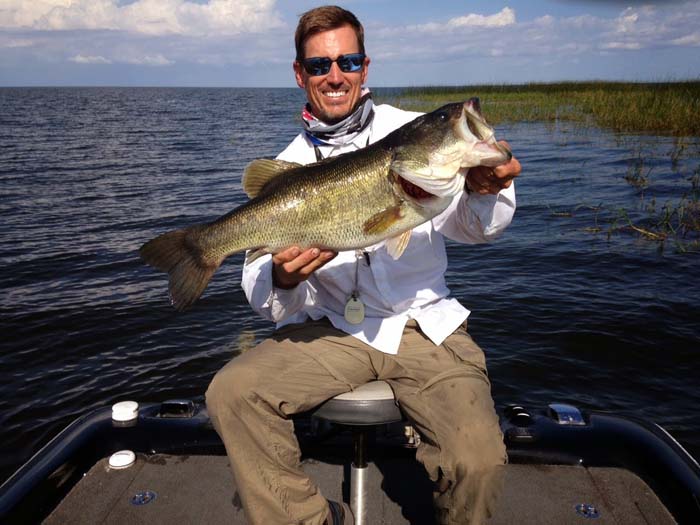 America’s outdoor recreation community, represented by ORR, is working to ensure permanent funding for the Outdoor Recreation Satellite Account (ORSA) – BEA’s official designation for this project – so the economic importance of national and regional outdoor recreation economies can be tracked for years to come. To learn more about ORR and outdoor recreation’s contributions to the economy, click here.

The Outdoor Recreation Roundtable is America’s premier coalition of outdoor recreation trade associations, made up of 28 members representing over 50,000 American businesses. These organizations represent a sector of the economy that produces $778 billion in economic output, accounts for 2.2% of U.S. GDP and supports 5.2 million jobs – all while growing faster than the nation’s economy as a whole.