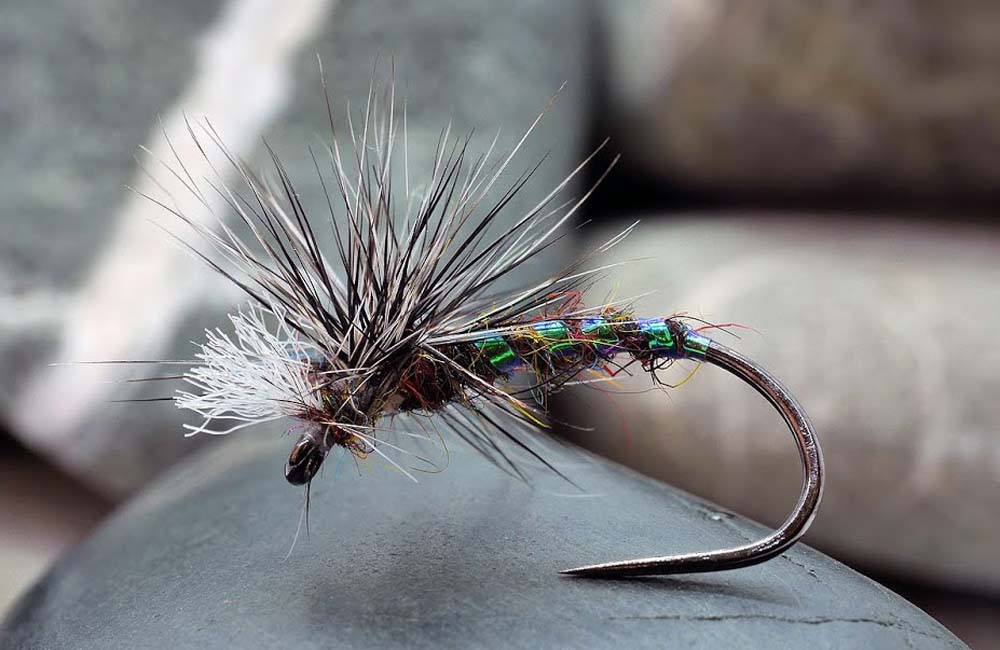 Fly Tying: Paralooping is a hackling option with a significant purpose 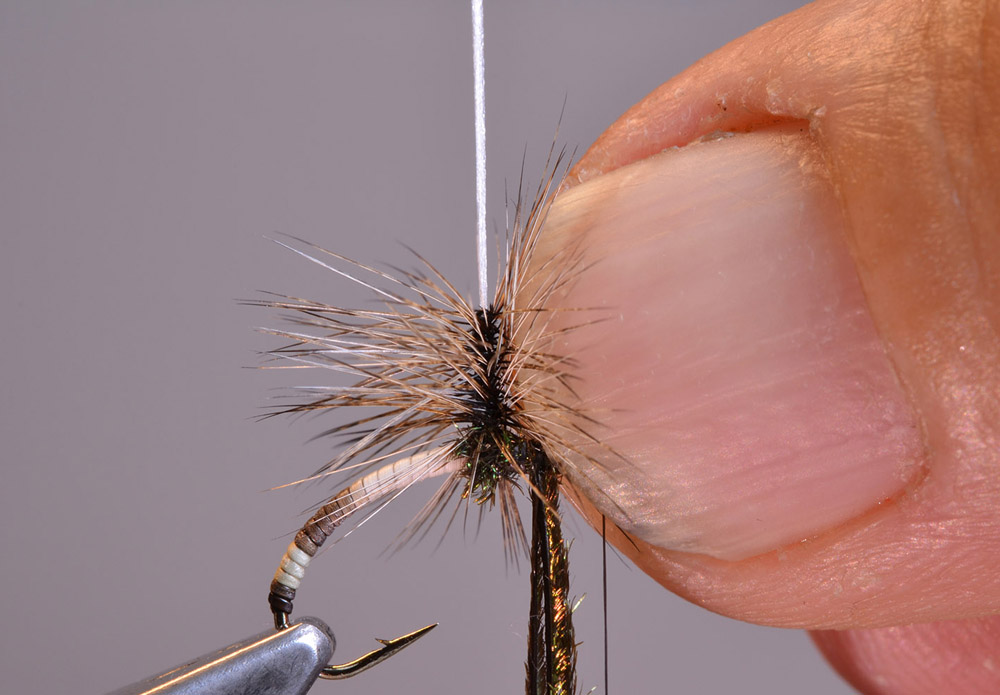 As we have all at least once remarked, A subtle modification in fly design can make all the difference. For example, a fly that uses a paraloop can sometimes mean the difference between a good day on the water to a great day.

Paralooping is ‘hackling’ a fly so that it sits ‘in’ the surface film, not on top of it or angled awkwardly below it. Tied properly, the hook of a paralooped fly does not have enough hackle below the hook shank to allow either of the latter. So, the fly sits low in the film and is seen as an advantage of sticking the fish more readily – lack of hackle under the hook shank results in more effective hook-ups. 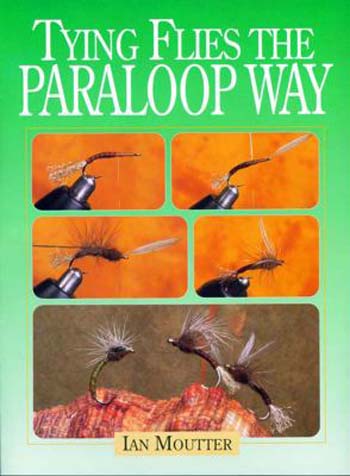 When the fish are finicky, choosing the right fly is all about experience

Paraloops are more flexible than the parachute style of fly. A paraloop fly design can position the hackle brush in an open-loop or closed-loop – a configuration that can secure the hackle brush at the front of the fly, or the back of the fly, or even along the entire top of the hook shank. These configurations and orientations provide the angler with options to address different hatch and water conditions. Next, the hackle is wrapped around a post to form the hackle brush. Materials that can be used for the hackle post: Gel-Spun Polypropylene, Kevlar, Super Floss, Mono Tippet, or just tying thread.

The paraloop method of hackling a fly does not have a long history and has not been widely used in the past, but that is changing. Books and articles are starting to feature this method of hackling. Some fly tyers call this method Hackle Stackers; others use the term Pullovers. Whatever name is used, the process remains the same. — Doug Pullen 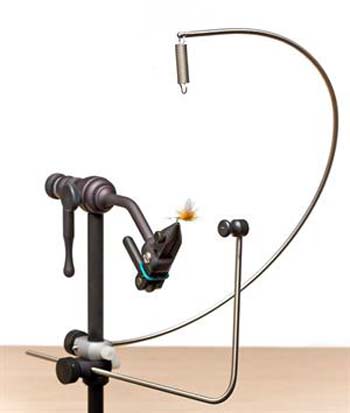 You’ll need a Gallows Tool to attach to your vise. It costs anywhere from $10 to $50 and the sole purpose of the Gallows Tool is to apply tension to the hackle post while tying a paraloop fly. Another way – use one of your fingers to hold the hackle loop tight.