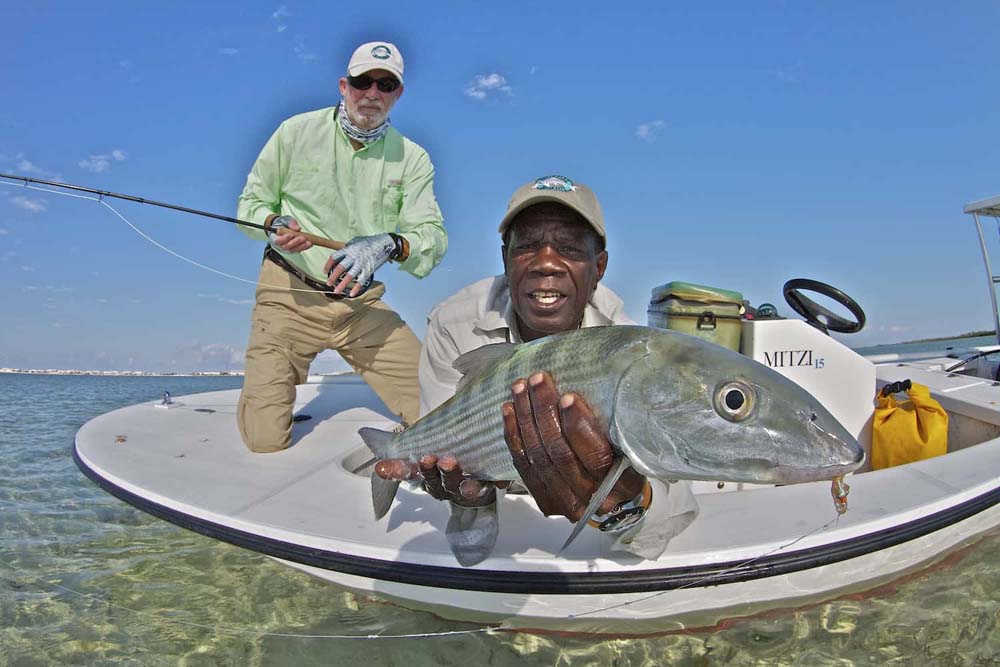 U.S. Good News and Industry News: Let’s hear it for the ladies, and Chico, Sandy, and Andy 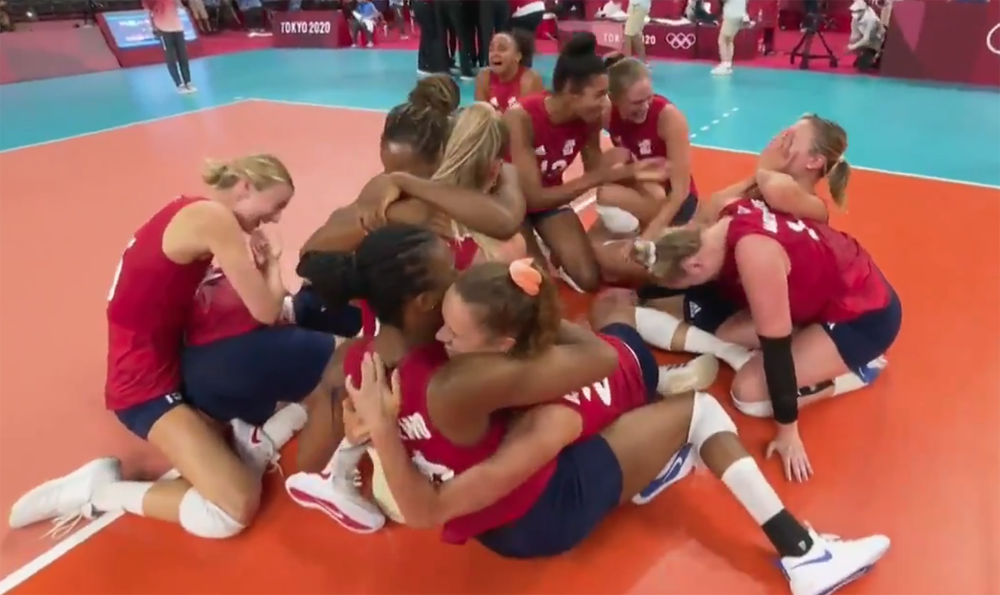 Team USA celebrates after winning gold at the Olympic Games Tokyo 2020 on Aug. 8, 2021 in Tokyo, Japan. 126 years after William G. Morgan thought up the game at a YMCA in Holyoke, Massachusetts, and 57 after volleyball was first held at the Olympic Games, the U.S. women defeated Brazil 25-21, 25-20, 25-14 to claim the team’s first Olympic gold medal in the sport. The winning point, fittingly, came off a spike from U.S. captain Jordan Larson, a 34-year-old who was likely playing her final Olympic game. Screen shot.

Some good news, for a change

“The world of flats fishery conservation has benefitted immensely from the leadership and many contributions of Sandy, Chico and Andy. Sandy and Chico helped shape our organization from its earliest days, while Andy’s work today is greatly expanding our knowledge and future aspirations in the field of tarpon conservation. We are grateful to them for  their service and excited to recognize them in this special venue.” —  BTT President and CEO Jim McDuffie 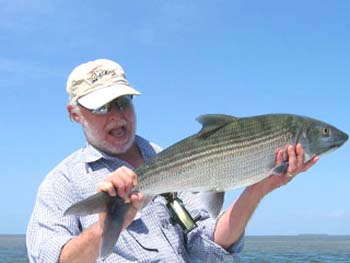 Moret will be awarded The Lefty Kreh Award for Lifetime Achievement in Conservation, which is BTT’s highest honor. A vocal advocate for Everglades conservation and restoration for more than 40 years, Moret doubled-down on his commitment beginning in 2015 as leader of the Now or Neverglades coalition. Moret was a unifying force among the participating groups and instrumental in securing passage of SB 10, which authorized a southern reservoir to store, treat and send water south to Florida Bay.

Fernandez, a renowned angler and author, will receive The Curt Gowdy Memorial Media Award, which is presented to those who advance saltwater conservation through writing, entertainment and media outreach. Fernandez began fishing in his native Cuba as a boy, became an expert fly angler after arriving in Florida, and today is known as a great teacher and communicator. Fernandez’s writing and photography have appeared in hundreds of fishing magazines and books over the decades, influencing generations of fly anglers. He remains a tireless advocate for flats conservation and BTT’s science-based programs to achieve it. 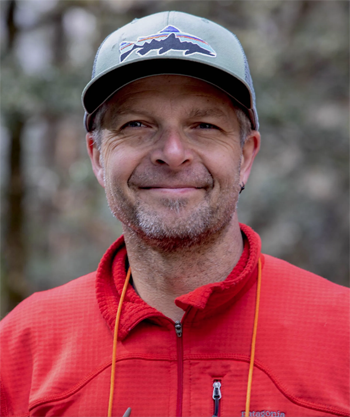 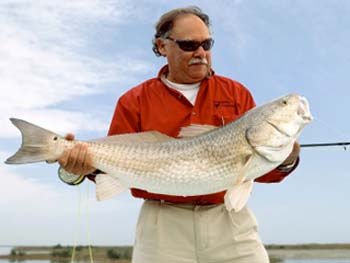 Dr. Danylchuk is the 2021 recipient of the Flats Stewardship Award. A BTT Research Fellow, Danylchuk is Professor of Fish Conservation at University of Massachusetts Amherst and also serves as Director of the Five College Coastal and Marine Sciences Program. He has authored or co-authored more than 45 scientific publications focusing on flats species, including studies on catch-and-release, movement ecology, and early observations of bonefish moving offshore to spawn. He is the Principal Investigator on BTT’s Tarpon Acoustic Tagging Project, which is rewriting the book on what is known about tarpon movement and habitat uses

The awards presentations will take place at the closing banquet of the 7th International Science Symposium and Flats Expo. This triennial event attracts stakeholders from across the world of flats fishing who gather to learn more about science-based efforts to conserve flats species, habitats and fisheries.

Bonefish & Tarpon Trust’s mission is to conserve bonefish, tarpon and permit—the species, their habitats and the larger fisheries they comprise. BTT pursues this mission across the southeastern US, Gulf of Mexico, and Caribbean through science-based conservation, education and advocacy.