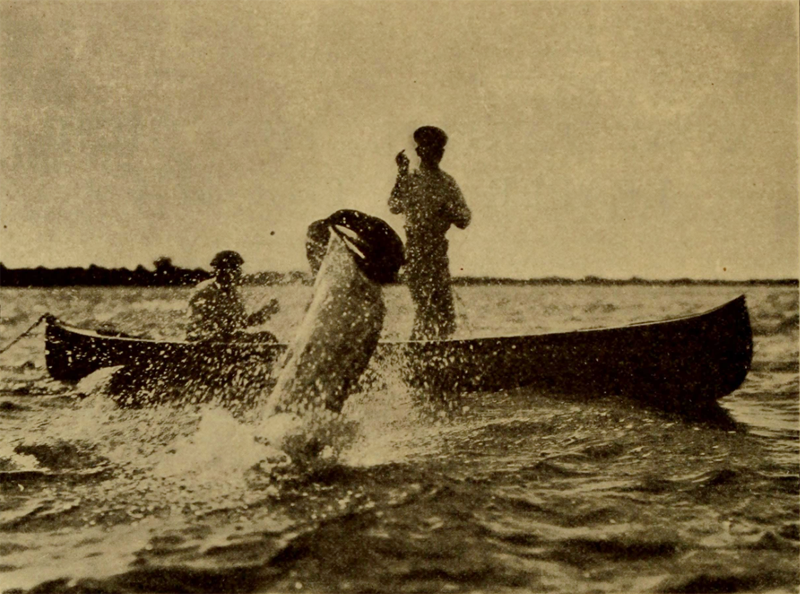 Fly Tying: Tarpon flies that tarpon like, the Toad and the Bunny 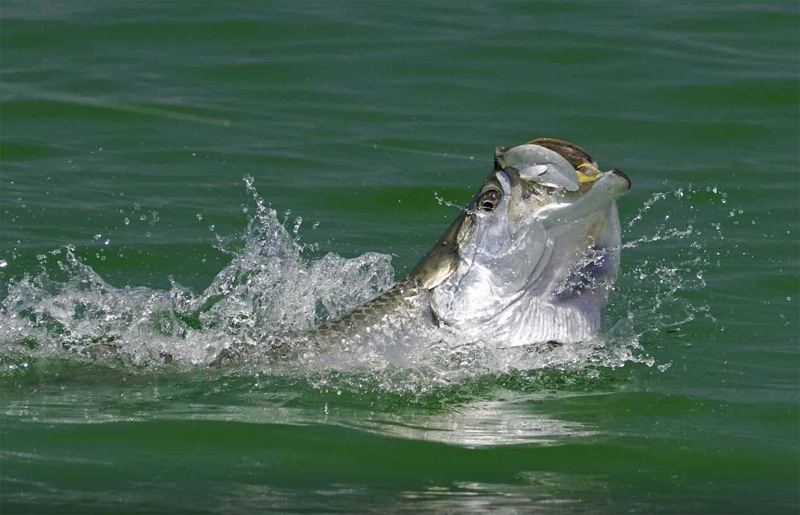 Tarpon [Megalops atlanticus]. Occurs in warm temperate tropical and subtropical waters of the Atlantic Ocean. This coastal fish can be found both inshore and offshore. Because of its ability to gulp air directly into the air bladder by “rolling” at the surface, the tarpon is able to enter brackish and fresh waters that are stagnant and virtually depleted of oxygen. Such areas are relatively free of predators, thus offering a convenient refuge for the young. IGFA World Record All Tackle – 286 lbs 9oz ( 129.98 kg); Tippet Class – 202 lbs, 8 oz. Photo Bonefish & Tarpon Trust.

Today’s tarpon flies look familiar to me – looking like they’d grown out of their original being in shape only, but in fairness, tyers with creds have stayed loyal to the authors. Flies like “Toad” and “Bunny” are still batting clean up in many fly boxes that fight the good fight on Florida’s West Coast, in the Florida Keys, Bahamas, Belize, Mexico, and Costa Rica.

The bunny with purple clothing.

Those without memory forget that tarpon fly origins are the Florida Keys rooted with invention dates going back to the days of fiberglass’s short reign in the early 1970s before getting back seated by graphite with names like Tibor “Ted” Juracsik, Thomas McGuane, Stu Apte, Bill Curtis, Jim Harrison, Chico Hernandez, Norman Duncan, Ted Williams, Flip Pallot, Pat Ford, Sandy Moret, John Emory, and many others.

If you talk to any guide worth his salt about tarpon flies in Costa Rica, Boca Grande, or Andros Island, Bahamas, they’ll have Tarpon Toads and Tarpon Bunny in their possession. They’ll also tell you they fish them purple in low light, brighter tans midday, and chartreuse any time of the day, and these Megalops charmers get mostly tied on 1/0 to 4/0 Gamakatsu and Daiichi.

But going against the grain, some like their bunny and toads on tubes with two hooks, the trailer being smaller