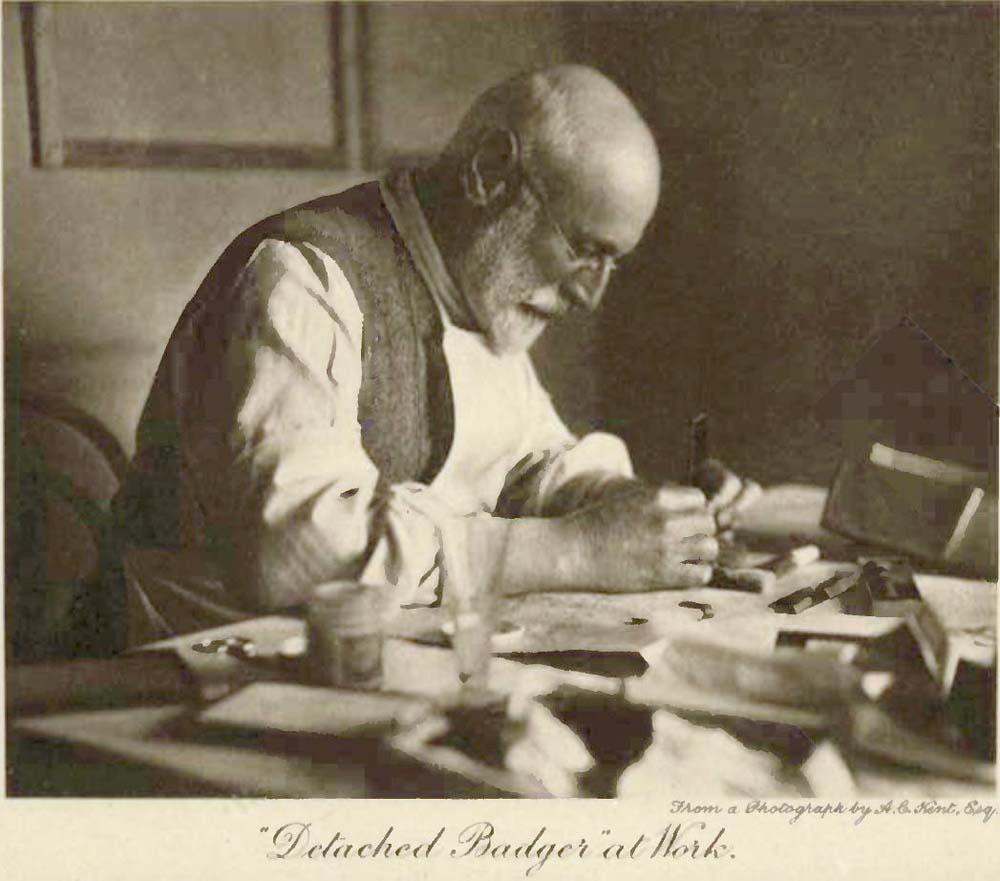 Fly Tying: The original Adams in #16 with a few modern materials 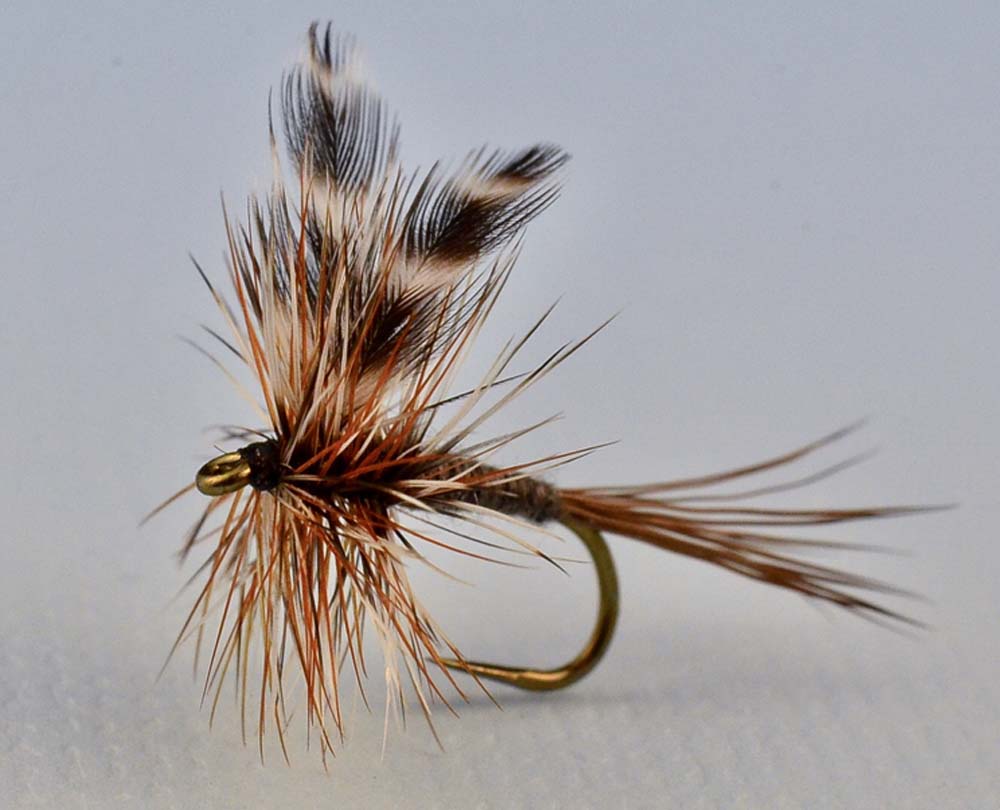 The Adams is a general imitation of an adult mayfly, flying caddis, or midge

Unlike the Parachute Adams, a few modern takes on some other flies with pure Adams DNA get reborn to new fathers of new nationalities – better known as copied and not annotated.

The original Adams fly was designed by Leonard Halladay from Mayfield, Michigan, in 1922 and first fished by a man named Adams. Many consider the Adams as the most popular, versatile, and effective dry fly since its creation, and its status as the best-selling dry fly lends to that claim.

The modern materials used on the Adams fly are hackle choices. The original materials were wood duck and golden pheasant. The latter is still used.

If not an exceptionally talented fly tyer, do not despair; the first two or three #16 Adams’ may be a bit taxing, but that passes quickly, and you should be able to eventually tie what you need inside an hour – door to door. The Adams can be fished all season long.

Remember, do not take too many wraps [be attendant of Tim’s wraps in video], overdress with materials, or lose the balance of proportion, but do not be afraid to use cement to make the fly last.