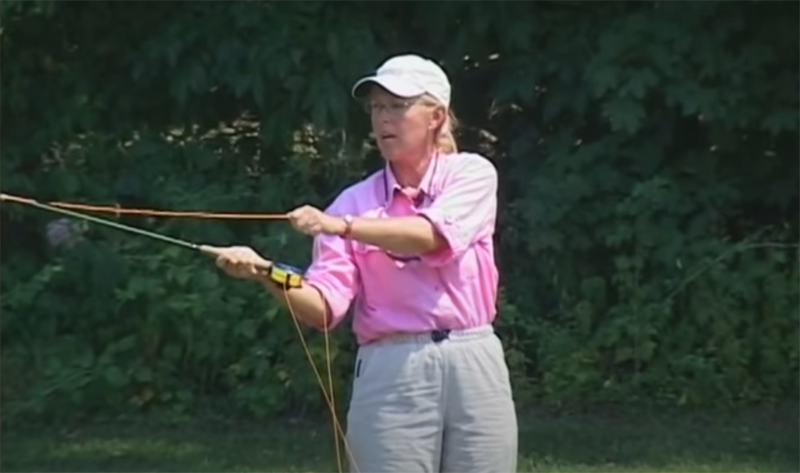 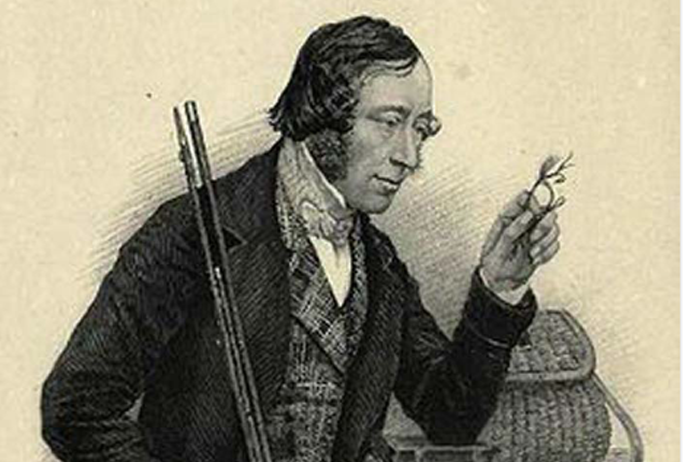 Fall to winter and many flies to tie in that window of retreat to the latter. Make mine Pheasant Tails

It’s North Georgia, and a rainy spell just passed in that transition period of real fall to proper winter. It’s a period of ever-shrinking windows of weather that lead to the temperature that will become winter.

I like to wait for that window of four or five sunny days that retreat in time and give in to the 50s. At that juncture, I return to the old-timey flies, and mine is the Pheasant Tail on either side of #16-  three sizes and each in two different shades of brown, light and dark – nothing fancy.

I’m not set up to video yet, so I have to search the great tyers we have on YouTube and Vimeo to find something that looks like my tied fly. I like my Pheasant Tail because it has been producing giant trouts – mostly browns, for as long as I can remember.

There were several on YouTube, but Tim Flagler’s [Tightline Videos] nailed it