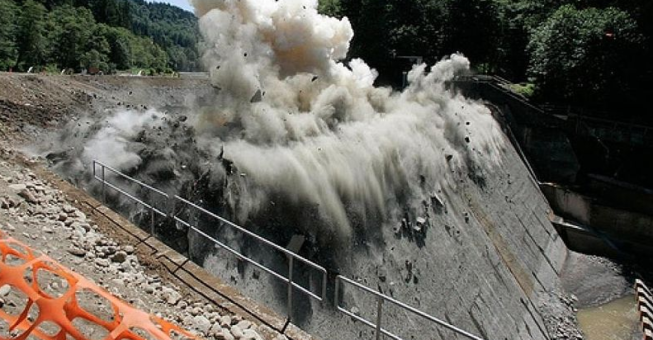 Four years after California’s largest dam removal project, how are the fish doing?

Steelhead trout numbers are growing on the Carmel River, a potential model for other dam removal projects nationwide

[dropcap]F[/dropcap]our years ago, construction crews with huge jackhammers tore apart a 10-story concrete dam in the wooded canyons of the Carmel River, between the Big Sur hills and the beach front town of Carmel. 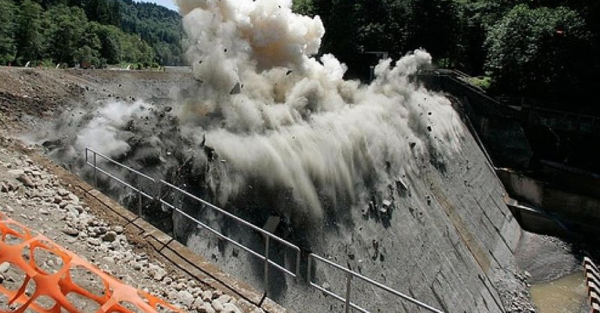 The destruction of the San Clemente Dam, which had blocked the river since 1921, remains the largest dam removal project in California history. It’s still early, but one of the main goals of the project seems to be on track: The river is becoming wilder, and struggling fish populations are rebounding.

“We don’t want to do the touchdown dance yet, but so far things are looking good,” said Tommy Williams, a biologist with the National Oceanic and Atmospheric Administration, who has monitored the Carmel River’s recovery. “It’s just amazing how fast these systems come back. Everything is playing out like we thought.”

Removal of the century-old dam is being watched closely around the country as a potential model for how to demolish other aging, dangerous and obsolete dams and restore rivers to a natural state not seen in generations.

The 106 foot-tall dam had been located 18 miles up river from Monterey Bay. In 2016, the first year after it was removed, researchers found that no steelhead trout, an iconic type of rainbow trout listed as threatened under the Endangered Species Act, swam past its former site to a tagging location seven miles upriver. By 2017, seven steelhead had made the trip. Last year, the count was 29. So far this year, 123 steelhead have traveled upriver.