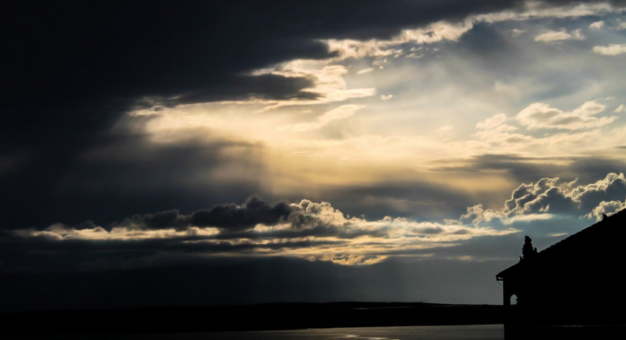 Research is showing that water temperatures closest to the northeast coast are warming faster than 99 percent of global oceans.

By Kaitlyn McGrath for NBC Connecticut

[dropcap]O[/dropcap]ur beautiful Connecticut coastline is at the forefront of climate change, warming four times faster than the global ocean. And while the gradually increasing water temperature may not be noticeable to beachgoers, to local fishermen it is changing the game. 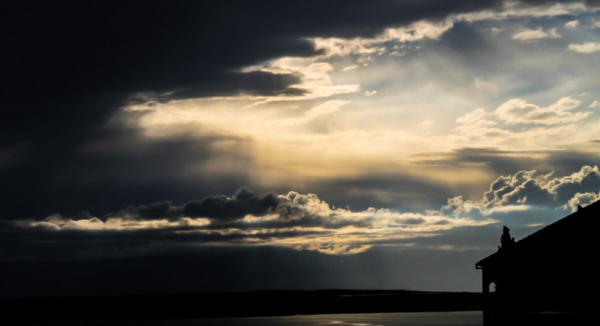 “The amount of fish that we saw in the Long Island Sound the fish that are resident in Long Island Sound of the flounders and the different shellfish…those fish began to disappear noticeably disappear,” explained Gary Yerman, a fisherman and founder of New London Seafood Distribution.

Gary has been fishing out of Connecticut for 47 years. While his catches started in Long Island Sound, the evolving ecosystem has made trips longer and farther.

“Out trips were actually daytrips where we leave early in the morning,” Yerman said. “And we’d get back late in the evening and we download our fish and go the next day that turned into overnight fishing where would be gone for two days and then in the mid-80s when all we started seeing all of these changes and fisheries regulations changes and what not we ended up fishing in the ocean, in North Atlantic. We fish room all the way from Virginia to the Canadian line.”

While it’s not the only factor in play, the gradually increasing water temperature of the Sound is making big waves.