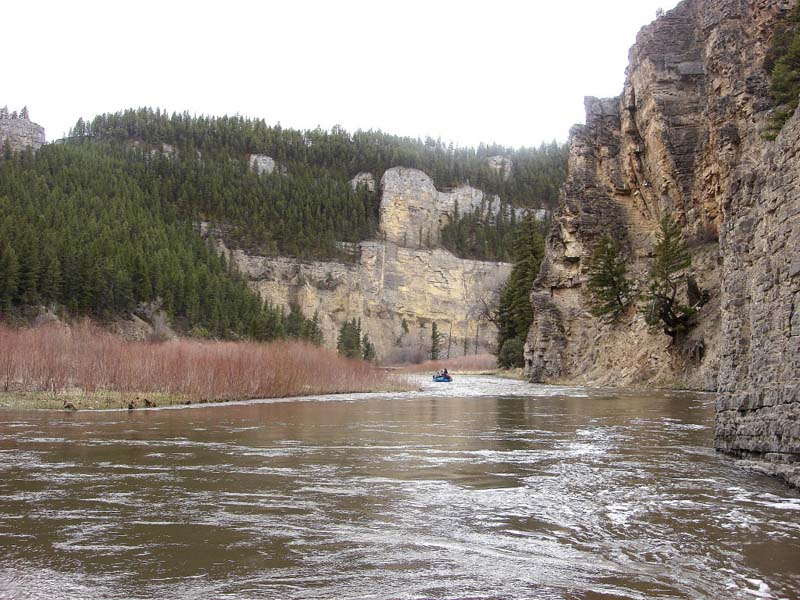 Friday Catch Up: Short takes on the news we missed last week 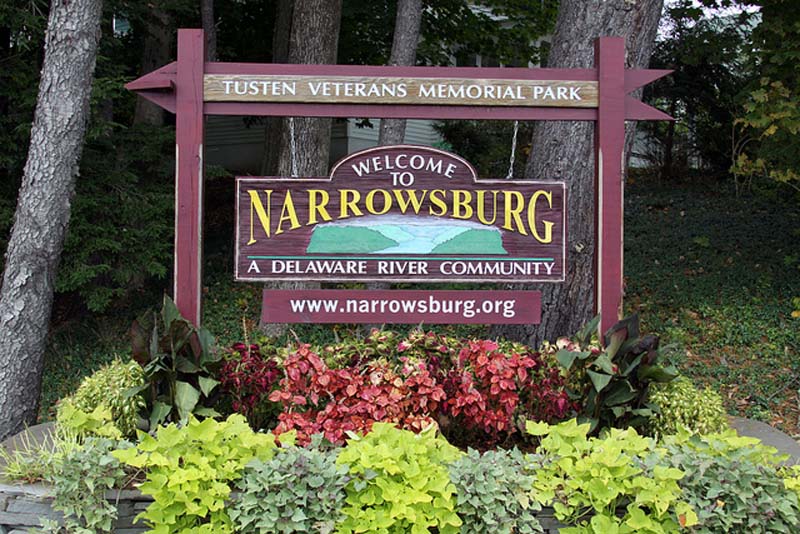 The sometimes cost of getting skunked

The other night, after a so-so day on the river, I stopped in at one of the local watering holes to grab a burger and a beer, much like my friend Dave Brandt and I used to do after a day’s teaching at the Wulff School. At the bar, I found two of my fishing buddies who had quit the river a bit early, which is never a good sign. Fly fishers seldom leave the water if trout are feeding at the surface. So, I guessed that things were desperately quiet for them, and they chose beer and burgers over the erratic behavior of mayflies and uncooperative trout.

After I placed my order, I walked over, took a stool and asked why they stopped fishing so early. They both replied: “The fishing sucked; no flies and, of course, no rising trout. We did try nymphs, but just a few little guys, so we packed it in and came here for some food and a few beers.”

“How about you?” one of my friends asked. 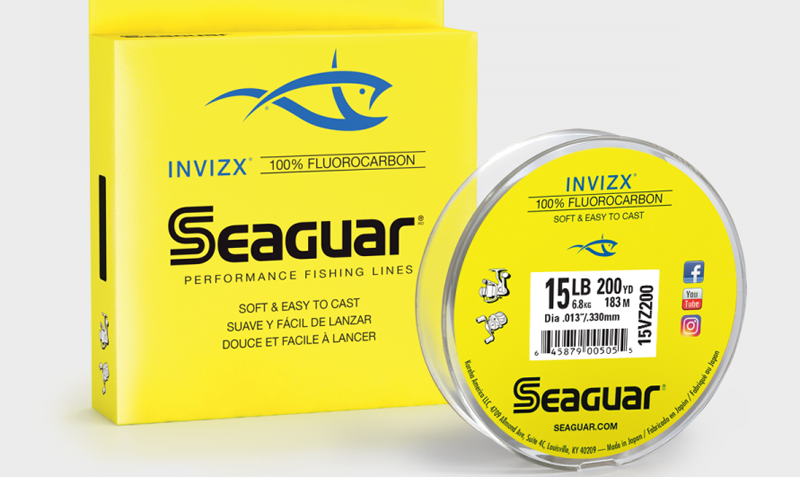 “Seaguar Invizx has become my go to fluorocarbon tippet material, and some of my Troutbitten friends do the same. It’s thin, strong and flexible with excellent handling and flex. Invizx is as good as some fly shop brands and better than many others. And because the type of tippet we use is not what catches trout, I don’t overspend on tippet” — Swentosky

. . . Matt Grobe is a good friend and Pennsylvania native now living in Montana. He chases big wild brown trout, mostly by nymphing them on a Mono Rig. Both Grobe and I agree that taking the fly to the trout is the most consistent way to catch the biggest fish in the river. Having them chase a streamer is fun, but I’ll put my money on an excellent nymphing or crossover approach most days. Grobe catches bigger, badder wild trout than anyone I know. So when he told me he was fishing InvizX, I listened.

It was an unusually steamy month for the country — even for July. Some states recorded their hottest July ever as others tied with previous years. The month’s precipitation was also higher than average and ranked in the wettest third of the 126-year period of record, according to scientists from NOAA’s National Centers for Environmental Information.

Tropical storms in the Atlantic formed at a record pace. 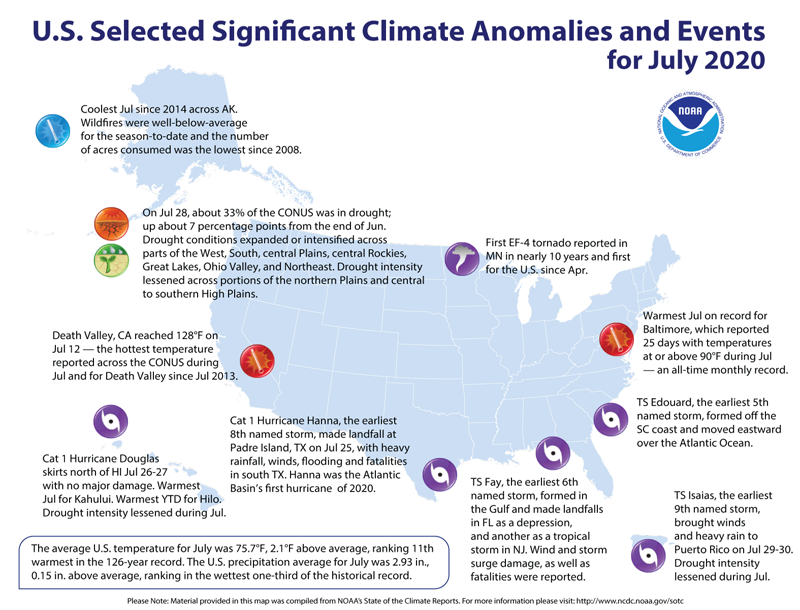 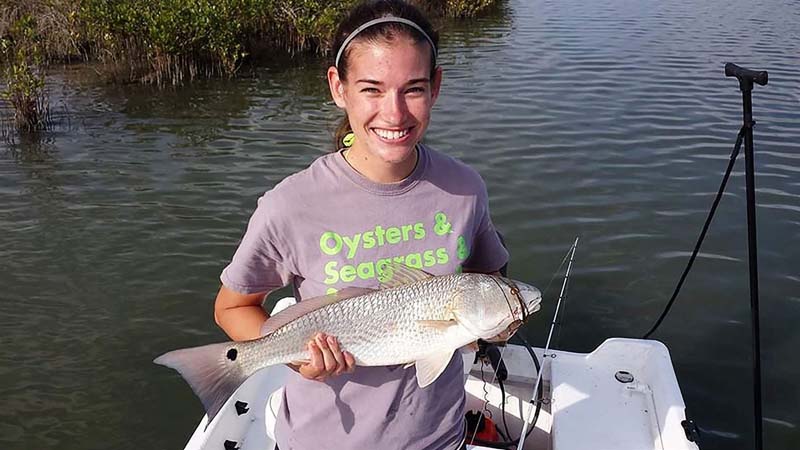 Michelle Shaffer holds a red drum (Sciaenops ocellatus) after a day of fishing in the Indian River Lagoon. Shaffer is studying the effects of seagrass loss on fish species in the lagoon. Image courtesy of Michelle Shaffer.

The Indian River Lagoon in east Central Florida is one of the most biodiverse estuaries in North America—home to more than 4,300 species of plants and animals, including manatees, dolphins, roseate spoonbills, tarpon, and red drum.

The 156-mile-long lagoon covers 40% of the state’s east coast and draws tourists from around the world, many of whom come to fish. But in recent years, harmful algal blooms fueled by nitrogen pollution have taken a toll on this ecosystem and its resident wildlife. One of the worst blooms, in 2011, wiped out 32,000 acres of seagrass.

That catastrophic event captured the attention of Michelle Shaffer, a University of Central Florida Ph.D. student in integrative biology who is analyzing the effects of seagrass loss in the Indian River Lagoon on predator fish and their forage fish prey.

Will a new copper mine risk Montana’s Smith River?

A group of conservation organizations have challenged the mine’s operating permit in court.

Annick Smith was one of the lucky ones. This year, the 84-year-old writer and documentary film-maker took her first trip down the Smith River in western Montana.

A lazy 59-mile float through deep limestone canyons, green meadows and pine forests that support the best brown trout fishery in the state, the Smith River is so popular it requires a lottery, the only one of its kind in Montana, to keep its fans from loving it to death.

Mining companies pollute waterways. Citizens pay. Nearly 2 billion pounds of toxic waste were dumped into western waterways in 2017, and taxpayers are left to clean up the mess. So typical.

Each year more than 10,000 people apply for one of 900 or so permits, and Smith has been trying to get one for years. “It was on my bucket list and it didn’t disappoint,” she said. “And it inspired me even more to protect this river from the mine that could destroy it.”