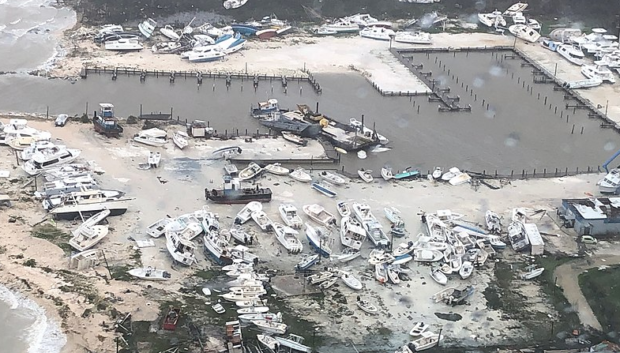 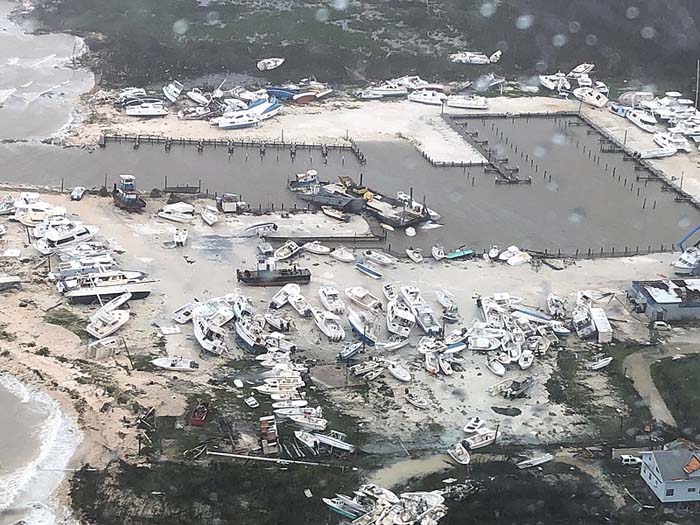 [dropcap]S[/dropcap]everal business owners on Abaco expressed difficulties yesterday in trying to get their businesses viable again weeks after Hurricane Dorian devastated their communities.

“The government is demanding businesses that still want to operate to pay their VAT for the last quarter, and they’re telling businesses [that] if your files got destroyed you’re going to have to estimate how much you paid for last quarter,” Lowe said.

“We only worked two months this quarter. Nobody made money in September. So, that’s a big issue here right now because businesses are trying to get back on their feet, but there’s not even any clarity on it really.”

Lowe added that the company’s building, along with most of its equipment, was destroyed during the storm; leaving it with one truck to pump gas.

As far as the economic recovery zones are concerned, Lowe said businesses are forced to charge customers VAT to cover payments.

“So, we have to charge people VAT now even though the prime minister said that we’re going to be this economic recovery zone. That’s not happening here.”