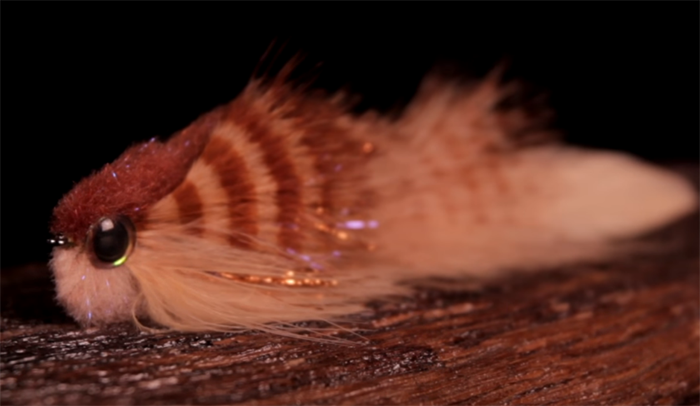 Galloup’s Bangtail, a fly for any venue and all seasons

[dropcap]A[/dropcap]s with anything Kelley Galloup does concerning explanation, it’s voluminous but so thoroughly thought through that there’s never a complaint. There isn’t another piece of information about tying the fly that he’s providing instruction on that could be of any interest or use. This Bangtail T&A is one of those flies, but there’s a bonus with this fly. It’s widely believed that it is the profile that makes it attractive in the salt or freshwater

However, hold on, as tied in the video is the cause of its collective praise so, I stick to the Galloup plan in freshwater here in Georgia, Tennessee, and North Carolina’s version of the Appalachian mountains and do my venturing off in size and color when in the brine or at an unfamiliar destination of freshwater.

It’s not fun for me to tie the Bangtail T&A because it takes skill and is time-consuming, but I do not hesitate to go through the process because I know what the outcome will be. The catching result will be a good cause for the time invested.

Presented to a snook, it would be made to swim differently than it would for largemouth bass and tied altogether differently for a trout than an ocean jack