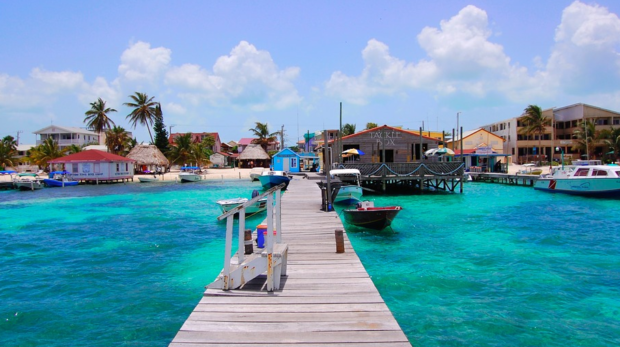 By Brendan Cole for Newsweek

[dropcap]A[/dropcap] doctor from Roanoke, Virginia who was on vacation in Belize with his family, was found dead face down in a lagoon with a number of gunshot wounds.

An investigation is underway into the murders of Gary Swank, 53, a cardiologist at Virginia’s Carilion Clinic, and local Belize tour guide Mario Graniel, 53, who were both killed while they were on a fly-fishing expedition in San Pedro. 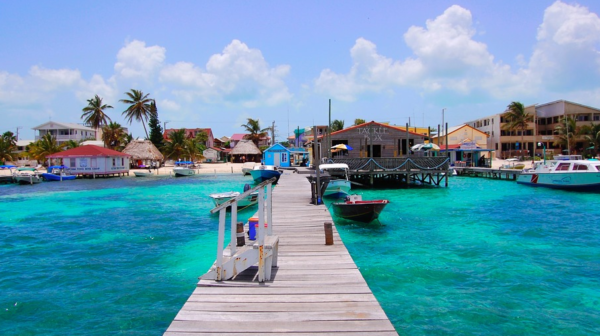 Authorities told the San Pedro Sun that police had been called to Graniel’s home after a gunman fired shots outside on Saturday, and so it was likely that he was the target of the attack.

The pair went fly-fishing in the San Pedro town lagoon at around 10 a.m. on Sunday and some time within the next 90 minutes, a dark-colored skiff passed by Graniel’s vessel and fired on the men inside. Swank was found in the water, while Graniel was found in the boat around 30 feet away, the paper reported.