Skip June 26, 2019 Conservation News, Corporate Welfare, FEATURE STORY, Slide No Comments on Who has the right to destroy public lands? 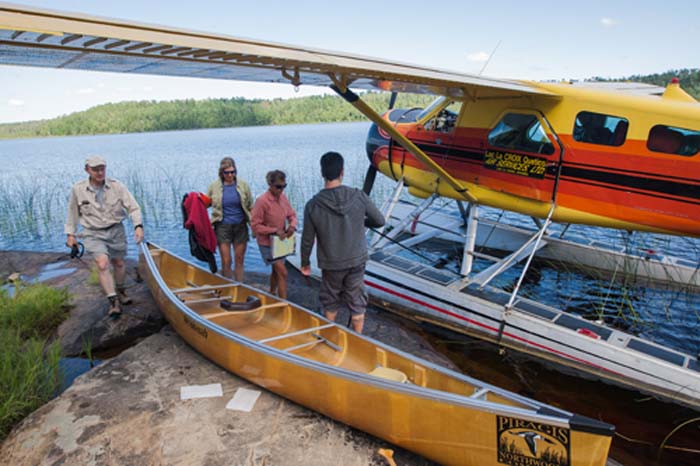 The Boundary Waters is as wild as Alaska – let’s keep it that way. Photo courtesy of the Piragis Northwoods Company, MN.

The following comment by Skip Clement, publisher emeritus, is not necessarily that of this online publication

It is editorially impossible to avoid mentioning the impact Trump is having on the future of our planet. At home here in the US of A concerning our fishing, hunting, hiking, camping, canoeing, birding, climbing, and just photographing the remaining bounty of our unique system of public lands is at risk of being marginalized beyond repair.

Standing by, politically impotent, watching what is being stripped from us that past conservationist like Roosevelt, Muir, Carson, Leopold, Reed, Marshall, Brockovich, Douglas, Grinnell, Wilson, and so many more would not tolerate and go away like we are – quiet church mice.

Regardless anyone’s political persuasion, what Trump and his followers are doing to the environment, and planning to do to the environment is so untenable that a concerted effort by outdoor enthusiasts has to come-together and reign in his greediest of apostles.

And here’s one so Russian it will make the hair on your neck pop straight out:

A Plan to Mine the Minnesota Wilderness Hit a Dead End. Then Trump Became President

In the waning months of the Obama administration, a Chilean conglomerate was losing a fight with the United States government over a copper mine that it wanted to build near a pristine wilderness area in Minnesota.

The election of President Trump, with his business-friendly bent, turned out to be a game-changer for the project.

Beginning in the early weeks of Mr. Trump’s presidency, the administration worked at a high level to remove roadblocks to the proposed mine, government emails and calendars show, overruling concerns that it could harm the Boundary Waters, a vast landscape of federally protected lakes and forests along the border with Canada. 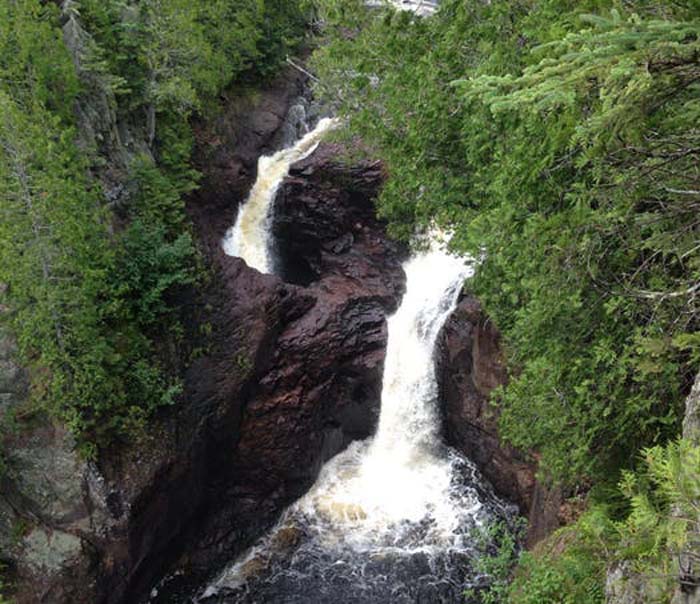 Executives with the mining company, Antofagasta, discussed the project with senior administration officials, including the White House’s top energy adviser, the emails show. Even before an interior secretary was appointed to the new administration, the department moved to re-examine leases critical to the mine, eventually restoring those that the Obama administration had declined to renew. And the Forest Service called off an environmental review that could have restricted mining, even though the agriculture secretary had told Congress be that the investigation would proceed.

An Interior Department spokesman said it only worked to rectify “a flawed decision rushed out the door” before Mr. Trump took office. Several senior department officials with previous administrations, however, said they were surprised by the swift change of course for the little-known Minnesota project, which was not a focal point of Mr. Trump’s presidential campaign.

For the family of the billionaire Andrónico Luksic, which controls the Chilean conglomerate, the policy reversals could provide a big boost to its mining business. Since the change in administration, the Antofagasta subsidiary Twin Metals Minnesota has significantly ramped up lobbying in Washington, according to federal disclosures, spending $900,000.

But the mining project’s breakthrough, already unpopular with environmentalists, has drawn additional scrutiny and criticism because of an unusual connection between Mr. Luksic and two of Mr. Trump’s family members.

Just before Mr. Trump took office, Mr. Luksic added a personal investment to his portfolio: a $5.5 million house in Washington. Mr. Luksic bought the house intending to rent it to a wealthy new arrival to Mr. Trump’s Washington, according to Rodrigo Terré, chairman of Mr. Luksic’s family investment office, which handled the purchase.

The idea worked. Even before the purchase was final, real estate agents had lined up renters: Jared Kushner and Ivanka Trump.

Try to read the rest here. The NYTimes will allow you to read ten articles a month in exchange for your email. Do it. It is about power gone mad …