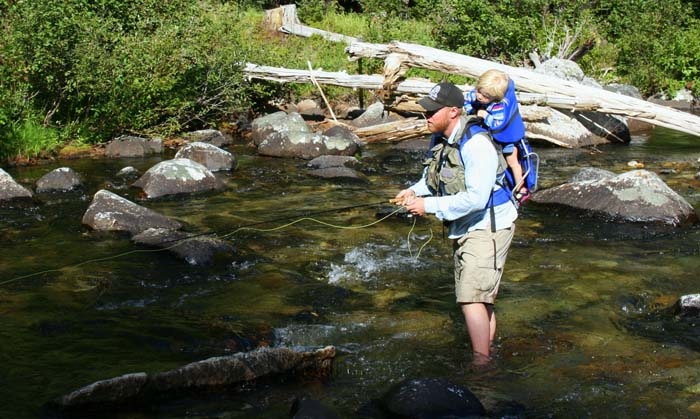 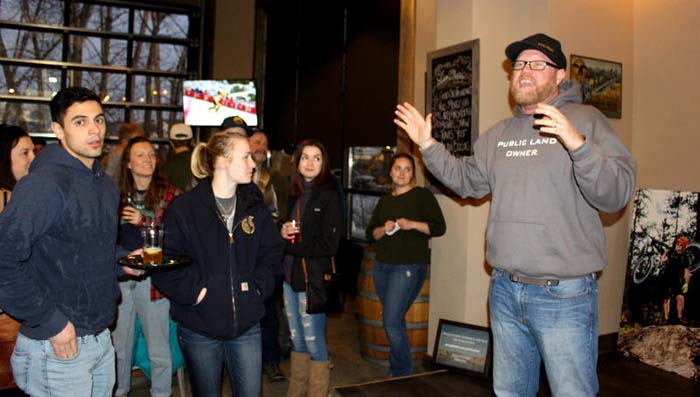 [dropcap]A[/dropcap] massive package of public lands bills awaits the president’s signature following a vote today by the U.S. House of Representatives, making reauthorization of the Land and Water Conservation Fund and other key measures supported by sportsmen and women and a host of other outdoors users suddenly within reach.

Backcountry Hunters & Anglers has consistently spoken out in support of measures contained within the bill, in particular championing LWCF and its importance in the conservation and sustained access to public lands and waters critical to hunting and fishing

“The masses are awakening, and the public lands revolution is growing,” said BHA President and CEO Land Tawney. “Today’s vote by the House of Representatives, coming on the heels of the Senate’s overwhelming support of S. 47 earlier this month, proves without a doubt that citizens’ voices do count and our nation’s congressional leaders can come together to advance meaningful bipartisan legislation.

“We have united as a nation of public land owners and spoken up for the places and opportunities that make our country unique the world over,” Tawney continued, “and our elected leaders in Congress deserve our collective thanks on behalf of our wild public lands, waters and wildlife. We encourage President Trump to follow the leadership of the people and sign this foresighted package of bills into law.”

S. 47 features measures long supported by BHA and its partners:

Permanent reauthorization of the Land and Water Conservation Fund with 3 percent dedicated to securing hunting and fishing access opportunities on public lands and waters;

• Reauthorization of Neotropical Migratory Bird Conservation Act at $6.5 million until FY2022, a $2.6 million increase of funding from currently enacted levels.

Read more about the measures contained within S. 47.

Featured image is Land Tawney with his youngest at the time (2014) trout fishing in Montana. “Land Tawney is the Executive Director of Backcountry Hunters and Anglers, Land is leading one of the most innovative and energetic forces at work in conservation today.” — Matthew Copeland