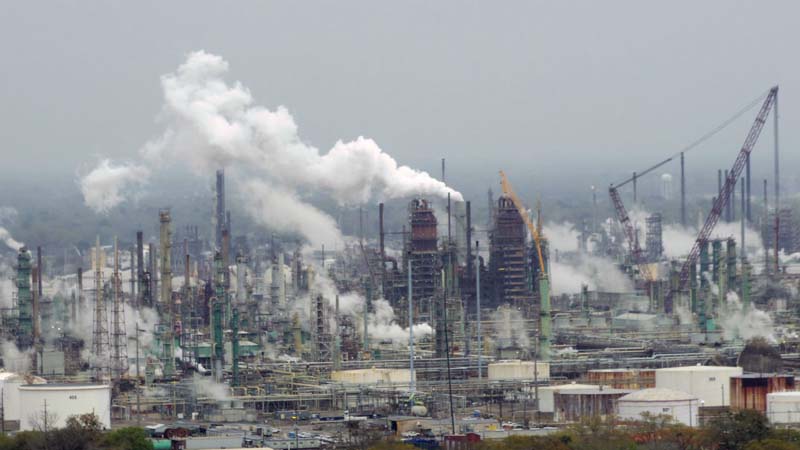 If he continues, we choke to death together while streaking toward doomsday at warp speed 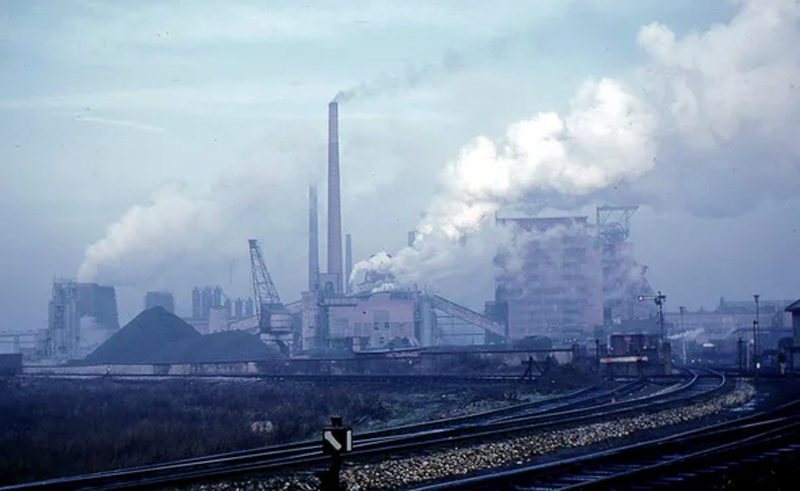 Back to the future with dead fish, dead children, filthy water and air that chokes the life out of millions. Credit: Roger W Flickr (CC BY-SA 2.0) – a commons image.

Oil and gas giants, mining interests, and coal-fired power plants have all received financial and regulatory relief as governments around the world enact pandemic recovery plans. These moves threaten to create a dirty, high-carbon legacy that long outlasts the current crisis. 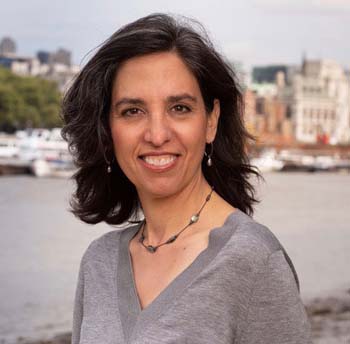 Beth Gardiner is a journalist and the author of Choked: Life and Breath in the Age of Air Pollution (University of Chicago Press). Her work has appeared in publications including the New York Times, The Guardian, National Geographic and Smithsonian, and she is a former longtime Associated Press reporter.

While the world has been preoccupied by the Covid-19 pandemic, polluting industries have been pushing to turn the crisis to their advantage, lobbying governments — often successfully — for lucrative favors like bailout funds and the easing of costly regulations.

Industries such as oil and gas, coal, aviation, and auto-manufacturing describe the giveaways as necessary to ease the pandemic’s economic pain, but experts say the changes often align with companies’ long-standing agendas of weakening existing environmental rules and taxes, and opposing new ones. And, collectively, the moves threaten to create a dirty, high-carbon legacy that long outlasts the current crisis — one that stands in sharp contrast to the widely noted, but short-lived, dips in greenhouse gas emissions and air pollution that resulted from lockdowns.

Oil and gas interests, which have long viewed climate and other environmental policies as a potentially existential threat, have been especially quick to adapt their expansive lobbying work to the new circumstances, says Edward Collins, director for corporate lobbying research at InfluenceMap, a London-based nonprofit that monitors corporate influence on climate policy. In the United States, those efforts have been rewarded with access to billions of dollars in public pandemic recovery funds, in the form of tax breaks, loans, and waivers of the fees normally charged for extracting resources on public lands.

“These are economy-defining amounts of money. They’ll really shape the next five, maybe 10 years.” Edward Collins, director for research at London’s InfluenceMap

The bonanza has been particularly rich in the U.S., but polluters worldwide are also racking up wins.

Fossil fuel companies “are ready for these moments” of crisis, he said. “They’ve got a huge amount of capacity in place to try to control the pace and nature of regulation, because they see it as absolutely critical. So when an opportunity like this presents itself — or a risk, whichever way they see it — they’re not going to let that go.”

Other industries are reaping gains, too. Since Covid-19 hit, U.S. officials have finalized or advanced proposals to ease restrictions on logging, grazing, pipeline safety, and the disposal of some radioactive waste, among a blizzard of other changes.

And while the bonanza has been particularly rich in the United States, polluters worldwide have also been racking up wins. Coal is getting a government-sponsored boost in China and South Korea. Brazil — whose top environment official was caught on video describing the pandemic as a good time to push through regulatory changes — is looking the other way while illegal loggers, miners, and ranchers step up their aggressive exploitation of the Amazon rainforest. 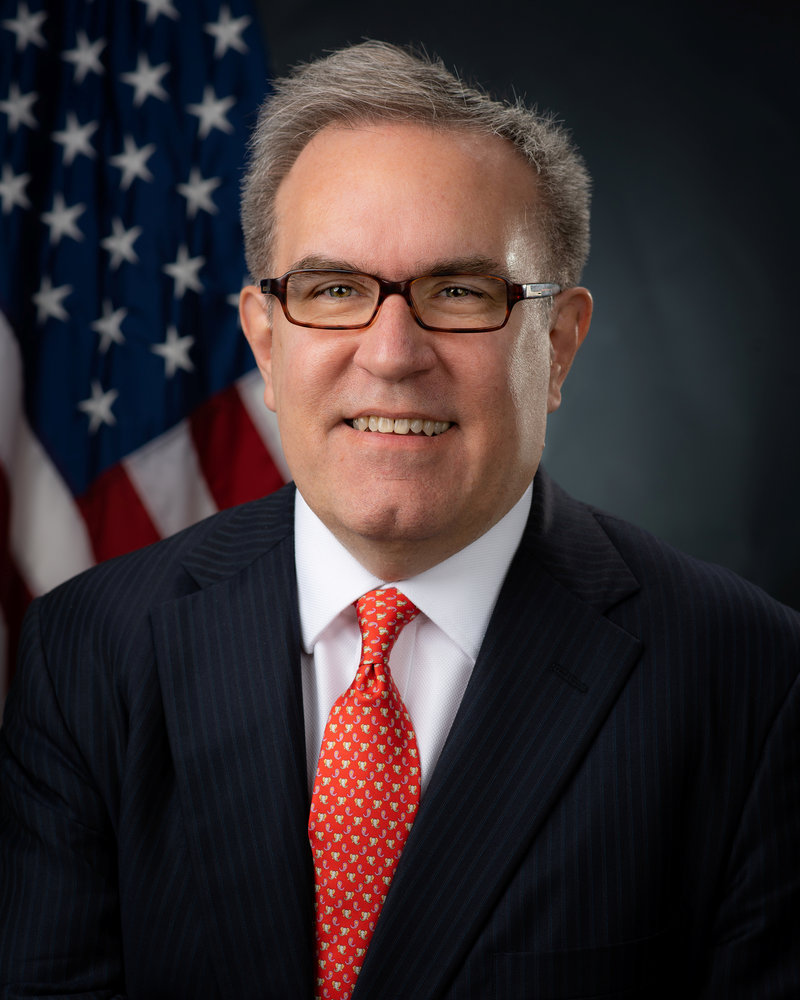 Above, Andrew Wheeler, a former coal industry lobbyist and avid scorched earth adherent. He replaces Scott Pruitt, former United States Environmental Protection Agency head. Pruitt is a  criminal – charged with theft and misuse of public resources for personal gain and performing lewd and lascivious acts in public on coal, mining, and logging industry playboys. The new agency replacing the EPA will be called Streaking Toward Doomsday at Warp Speed.

In Washington, oil and gas companies are aggressively raking in pandemic relief funds, even though their troubles predate the crisis, said Lukas Ross, senior policy analyst at the advocacy group Friends of the Earth, who has authored two reports on those efforts. “They’re trying to convince anyone who will listen that their troubles began in the middle of March, when the reality is structural decline,” most notably in fracking firms that have been in dire straits in recent years as a glut of natural gas has driven down the price and forced widespread bankruptcies. Big companies such as ExxonMobil and Chevron also have been living beyond their means, he said, shelling out billions more in dividends and share buybacks than they bring in.

The Federal Reserve’s $600 billion Main Street Lending Program, ostensibly for small- and medium-sized businesses that were in good shape before Covid-19, bears signs of the oil industry’s influence, with changes “making it easier for bigger, more heavily indebted companies to get these loans, courtesy of the taxpayer,” Ross said. Lobbyists are also pushing for advantageous changes to the Fed’s corporate bond-buying program, he added. “We are really in Act One of how these funds get deployed.”

The Trump administration is using the pandemic to advance its anti-regulatory agenda.