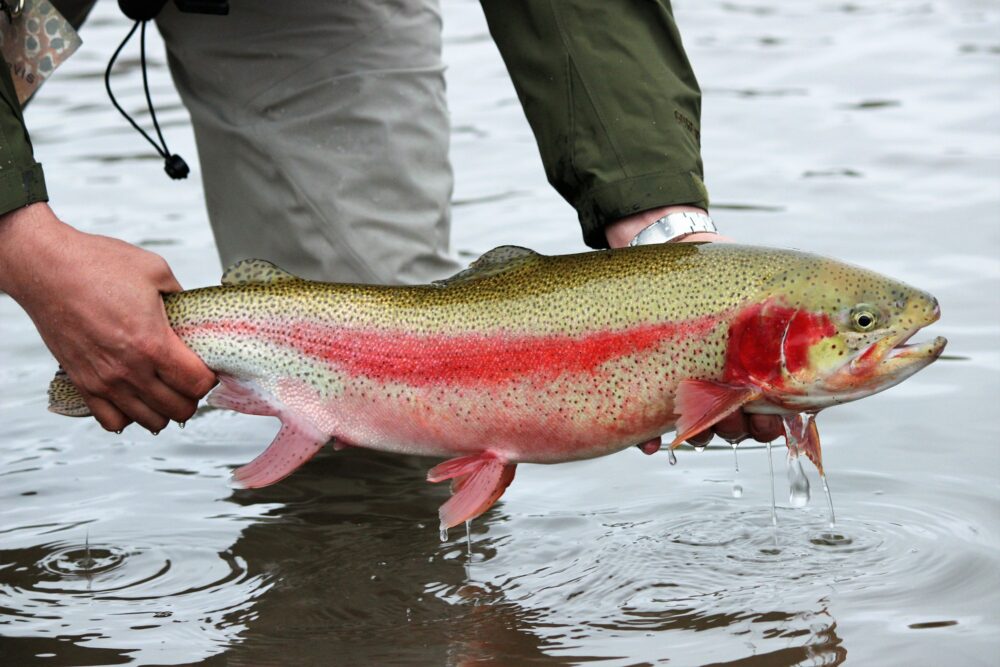 If it doesn’t look like a mayfly nymph, don’t worry 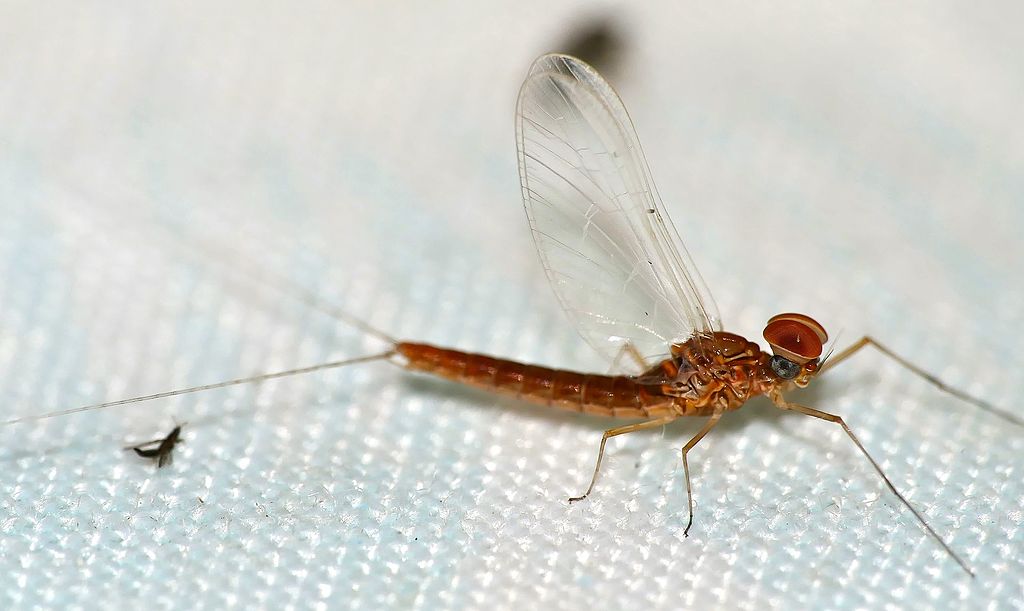 Mayflies are found in freshwater lakes & rivers around the world. There are approximately 2,500 different species known worldwide with over 600 species in North America alone. The Mayfly is very pollution sensitive, which means if mayflies are in or around the water should be of a good quality. The Mayfly life cycle consists of two underwater stages (egg and nymph), and two terrestrial stages (dun and spinner). Photo credit Bernard Dupont – Wikimedia commons image.

The aquatic mayfly nymph is found worldwide and year-round

If you look up mayfly with the idea of seeing it as a photo or drawn by a competent illustrator, there will be little left to the imagination as to the shape, size, and lifestyle if there is a caption with those explanations. On the other hand, to search ‘fly tying mayfly nymph’ on YouTube, a seeker may never know what a mayfly nymph looks like because it is each fly tyers interpretation. A mayfly nymph could look like anything from a butterfly to a rusting nail, with yet others making their fly mimic the mayfly nymph unmistakably.

Nymph: The Mayfly nymph can be fished year-round as it is always present along lake bottoms. They are most available to trout before and during emergence, usually around midday in cloudy conditions, from mid-spring to mid-summer, and again in early to mid-fall.

Nymph casings and newly hatched duns on the surface indicate a hatch. Trout will begin feeding on the false starts of the nymphs near the bottom before emergence with no surface sign evident, so consider the time of year and look for trout actively feeding near the bottom. As the hatch progresses, trout will feed on the nymphs from the bottom to the water’s surface. —  Fly Guys.net