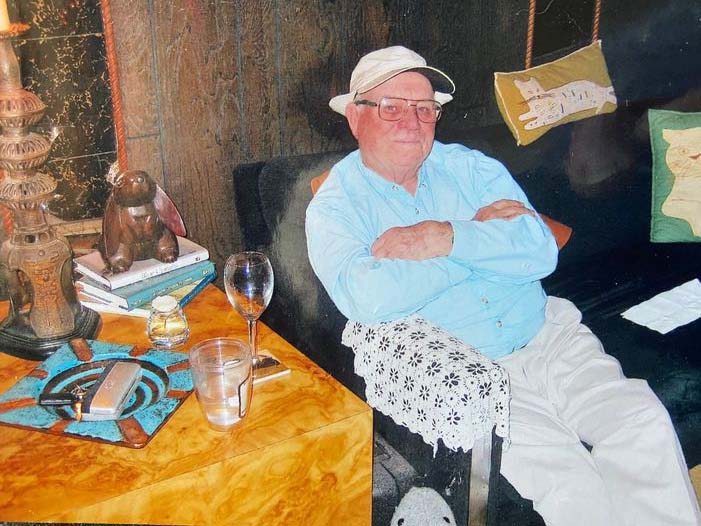 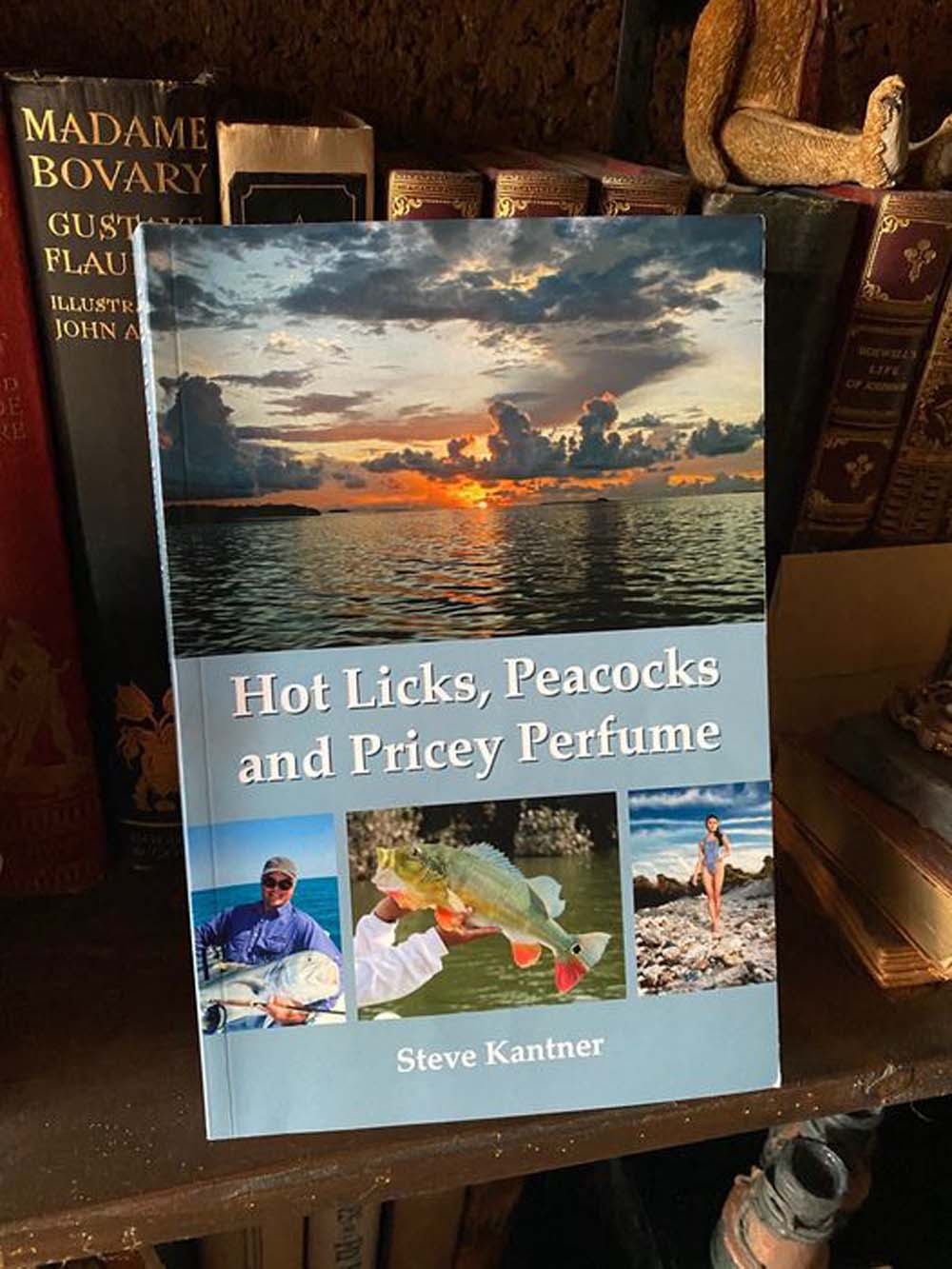 Staging at the Kantner library. 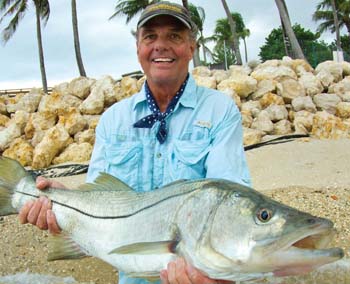 Steve with a beach caught snook.

Steve Kantner spent almost his adult life living fishing. He worked on commercial fishing vessels, walked nearly the entirety of South Florida’s scouting out its fishing holes as a guide, and became regionally well known as the Land Captain.

Chronicles from the most storied coordinates in the U. S.

For decades, Steve wrote how-to stories for dozens of regional and national angling and outdoor publications – everything from rigging baits to spey casting, tying flies to what to do when bitten by a cottonmouth snake, and much more. In addition, he hosted packed seminars with headliner friends like Lefty Kreh [1925-2018], Andy Mill, and Diana Rudolph, and among his other friends are Dr. Martin Arostegui [IGFA Fishing Hall of Fame]; Norman Duncan [Duncan Loop knot], photographer -author Pat Ford, and almost every modern-day author with an angling passion.

As a guide, Kantner enjoyed sharing with clients the magic of the Everglades he knows so well and the follies of its past and present so-called stewards.

Steve created flies that no one ever saw, until his book Ultimate Guide to Fishing South Florida on Foot came out in 2014 and all was revealed. BTW: With a few such flies, I was able to catch 20- to 30-pound tarpon with some regularity in Everglades canals no wider than an SUV, tease and hook 3-foot long snook out of Everglades mangrove in knee-deep canals only a tenkara rod length away from Florida’s infamous two-lane Route 41 [The Tamiami Trail from Tampa to US 1 in Miami].

Over a rainy weekend, while the torrents of rain introduced spring and its promises to my new-found freshwater venues, I read his newest book, Hot Licks, Peacocks and Pricey Perfume. Steve writes like he’s talking to you, so I felt like I was listening to Steve while driving once again from Ft Lauderdale to the boundary waters of Big Cypress National Preserve, about 45 miles west of Miami on the Atlantic coastal plain. In just a few pages – I was submerged.

Steve, in this book, is an unwitting chronicler of the era we will never see again in these United States

Steve’s recall, preoccupation with fishing, and a lifelong love of the out-of-doors pour onto the pages and keep any outdoors person bewitched by the traveler’s tales. The book should be in hardcover. It’s worthy of a paneled library. 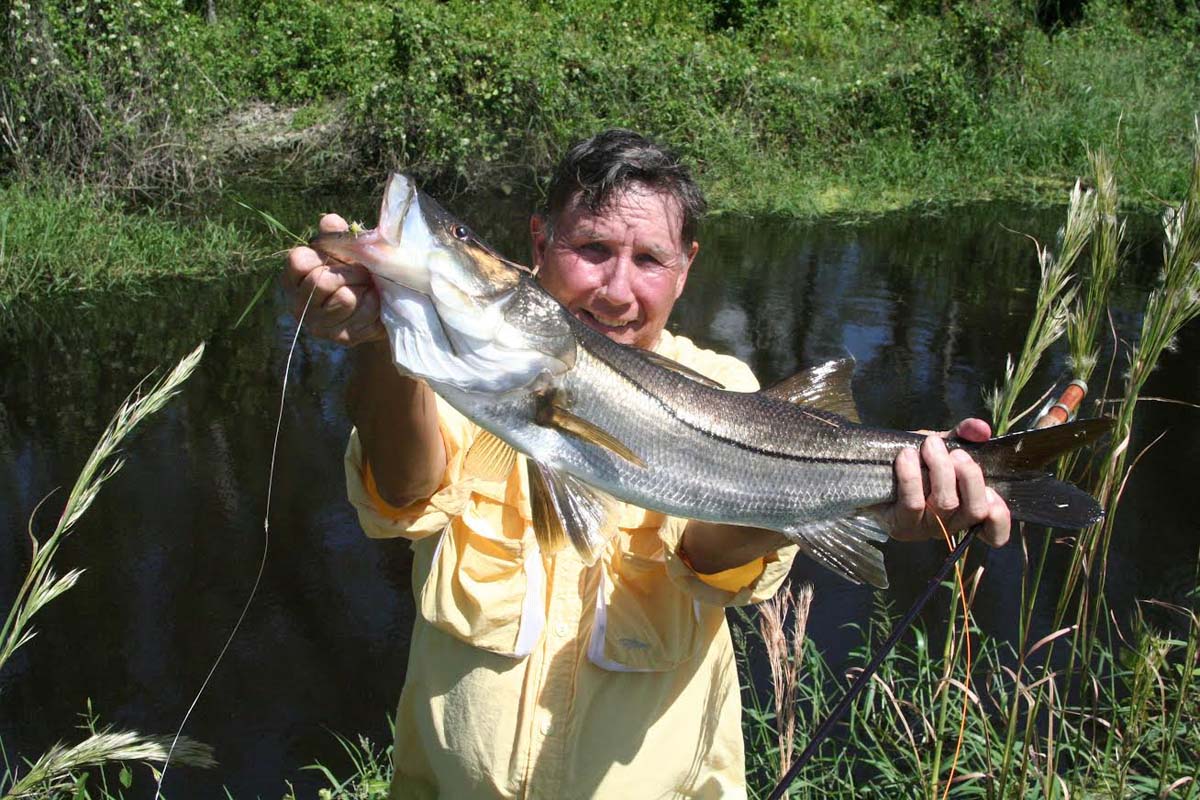 I didn’t get lucky, I just borrowed one of Steve’s snook flies. I join Steve to sample the salt marsh. From the story UNPLUGGED Kantner photo.