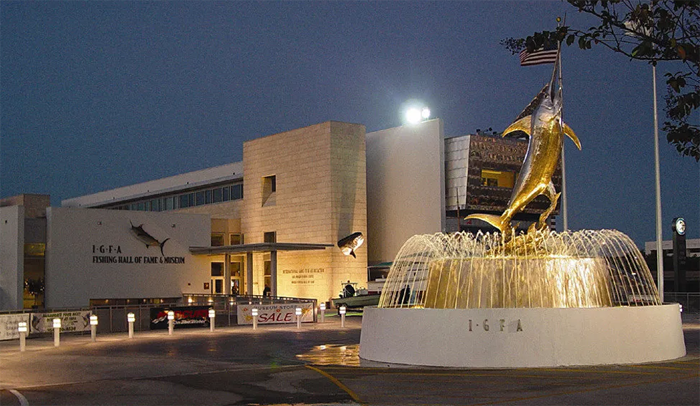 DANIA BEACH, FL –January 27, 2020 – The International Game Fish Association (IGFA) today announced that the IGFA Board of Trustees have unanimously elected Jason Schratwieser as president of the IGFA. 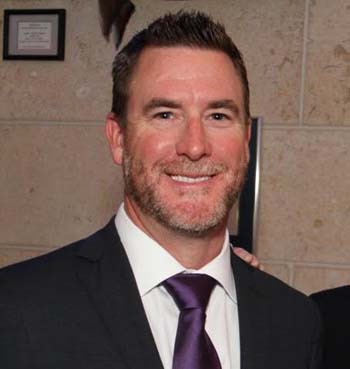 Schratwieser has served the IGFA as conservation director since 2003 and has been influential in transforming the IGFA into highly respected conservation organization within the recreational angling space.

“I am truly honored and humbled to serve as the IGFA’s president,” said Schratwieser. “We have a lot of work ahead of us. However, I am confident that with our incredibly talented team and Board of Trustees, we are truly positioned to take the IGFA to the next level.”

The election of Schratwieser comes roughly four months after he was appointed acting president of the IGFA upon the resignation of former IGFA President Nehl Horton in October 2019. The IGFA Board of Trustees unanimously elected Schratwieser as IGFA president during their annual board meeting on Saturday, January 25, 2020.

“I enthusiastically endorse Jason’s selection as IGFA president. His reputation in the angling and conservation world is well known, exemplary, and speaks for itself,” said IGFA Chairman Charles Duncan, III. “His long, distinguished service as the IGFA’s conservation director and a member of our senior management team has prepared him to take on the role of president. The Board and I look forward to working with Jason and the entire team at the IGFA to continue to implement the association’s 21st-century strategy.”

Schratwieser will serve as the eighth president of the IGFA, which was founded in 1939. Former presidents of the IGFA are Nehl Horton, Rob Kramer, Mike Leech, E.K. Harry, William Carpenter, Michael Lerner, and William Gregory.

Founded in 1939, the IGFA is a nonprofit organization committed to the conservation of game fish and the promotion of responsible, ethical angling practices through science, education, rule making, record keeping and recognition of outstanding accomplishments in the field of angling. The IGFA also maintains world records in freshwater, saltwater, fly fishing and junior angler categories. The IGFA has members in more than 100 countries.