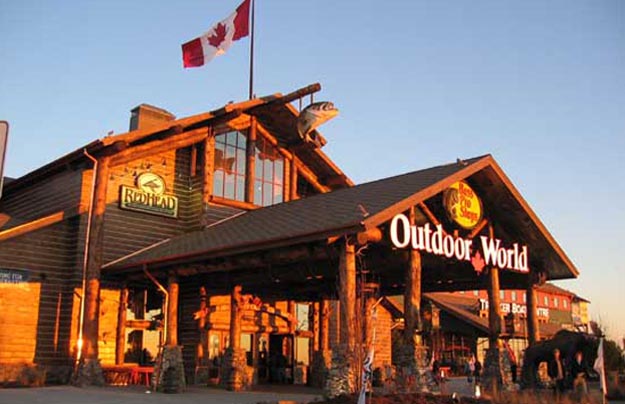 Will the big box store giant’s “stuff” get cheaper or more expensive, better or worse? In a regulatory filing, the Sidney, Nebraska chain reported that both the US and Canadian regulators have requested more time to explore its $5.5 billion sale. It added that both companies filed their required reports to both authorities on October 25th. In each case, there is a 30-day period for them to examine the deal.

However, Cabela’s said that on November 24th the companies received a request from the Canadian regulators for more information. The following day the businesses agreed to give the US regulators an extra 30 days to examine the deal.

The New York Post has quoted sources as saying that the further investigations could delay the acquisition for months. Bass Pro was aiming to secure clearance under its first regulatory review which expired last month. A second review request is said to take several months at a minimum. The companies have said that they expect the sale to be finalized in the first half of next year.