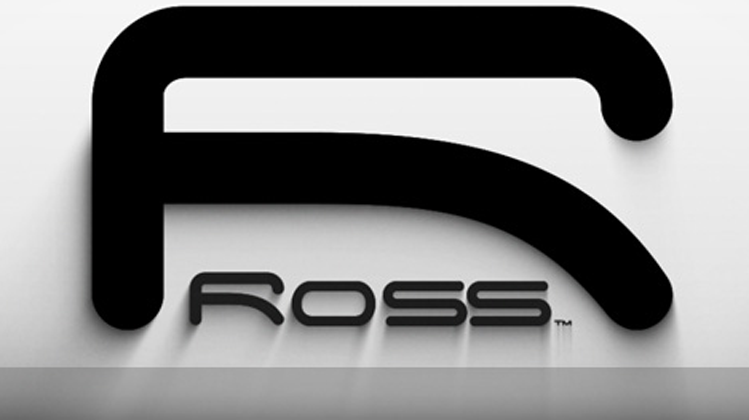 [dropcap]T[/dropcap]he Orvis Company, Inc. of Manchester, Vermont today announced it has entered an agreement to sell its Ross Reels subsidiary to the Mayfly Group, LLC. Mayfly operates various brand names including Abel Automatics, Inc., a leading manufacturer of premium fly-fishing reels and accessories based in Camarillo, CA. Terms of the transaction were not disclosed.

Orvis acquired Ross Reels from 3M (NYSE:MMM) in June 2013 as part of an acquisition that also brought fly line manufacturer Scientific Anglers under Orvis ownership. Based in Montrose, CO, Ross Reels is well-known for its excellent line of mid-priced fly reels highly regarded by fly fishers. Since acquiring the company, while Orvis has developed a clear growth strategy for its Scientific Anglers brand, it has struggled to integrate the Ross brand into its own reel business, while also sustaining Ross’s diversified manufacturing operations in market segments where Orvis has limited expertise and name recognition. It therefore became clear that Ross would not be a strong fit for Orvis’s long term strategy, according to Jim Lepage, President of the Orvis subsidiary operating both Scientific Anglers and Ross Reels.

Mayfly is an Arizona-based holding company with offices in both Colorado and Nevada. Abel and Orvis have a long and friendly professional relationship.

“With the help of the Abel engineering team, the Ross brand will be updated and new products added; in addition, Ross will re-introduce selected reels from its former product lineup including the Gunnison and Cimarron,” said David Dragoo, president of Mayfly. “Mayfly Group is honored to be associated with Ross Reels, an iconic fly fishing brand. We hope to expand upon the creativity and quality of the brand developed by founder Ross Hauck more than 40 years ago.”

“Ross Reels has an interesting history and a loyal following,” Lepage said. “We respect the company’s strong tradition, outstanding workforce, well-run factory and quality products. We would prefer for the brand to remain in the market, even if it remains a competitor to Orvis. We are happy that we found a strategic buyer that can give Ross Reels the attention it deserves and look forward to seeing it prosper and grow in the years to come. We wish Mayfly and the Ross Reel factory employees much success.”

The sale is scheduled to close on or about December 30, 2013. Both companies are working diligently to assure a smooth transition for Ross customers and employees, as well as business systems, so the change-over is as seamless as possible, said Lepage.

About The Mayfly Group
The Mayfly Group, LLC is a private investment group founded in Colorado Springs, Colo. According to its mission statement, The Mayfly Group’s intent is “To provide outdoor enthusiasts with the best and most dependable products in the world while engaging in efforts to protect and sustain our natural environment.” The investment group plans to use its combined resources to help its companies with market penetration and capital investment.

About The Orvis Company
Founded in 1856, Orvis pioneered fly fishing and the mail order industry in the United States. A leading corporate steward for the environment, Orvis contributes 5% of pre-tax profits every year to protect nature. Learn more at www.orvis.com.